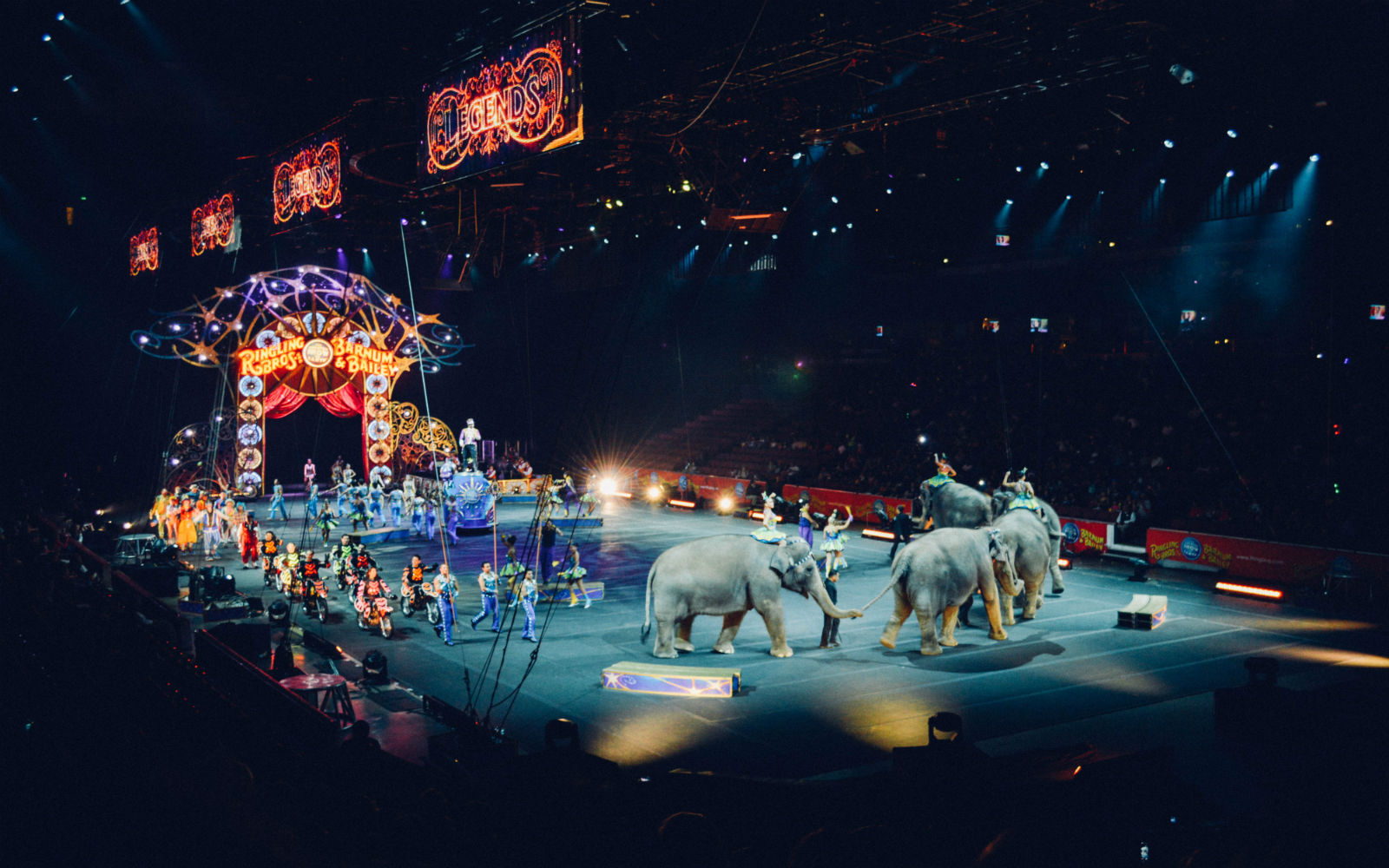 After successful ongoing campaigning, Scotland is about to become the first UK nation to enact legislation banning the use of wild animals in circuses, joining 18 European countries, and 35 around the world, with restrictions in place.

The Wild Animals in Travelling Circuses (Scotland) Act 2018 comes into force on May 28, 2018, and it is fantastic news for both animal lovers and animal campaigners who have worked hard to bring the ban into force. It is a process many years in the making. Back in 2014, the Scottish Government held a consultation that found out of 2,043 responses, 98 percent thought the use of wild animals for performances in traveling circuses should be banned, and that 96.4 percent thought the use of wild animals for exhibition should also be banned.

In 2016, a poll carried out for More for Scotland’s Animals coalition found that 75 percent of those polled supported an end to the use of wild animals in circuses, rising to 78 percent in the 18-24 age group. Members of Scottish Parliament voted unanimously five months ago for the government bill to be passed; perhaps circuses with wild animals are not regular features in Scotland, but this legislation is the best possible outcome. The bill will cover all non-domesticated animals traveling and performing in circuses, as well as any form of display or exhibition in static premises such as winter quarters.

Animal Defenders International, along with Born Free Foundation, Captive Animals’ Protection Society, and OneKind, have all highlighted the welfare issues and ethical concerns associated with using wild animals in circuses. Circuses are not equipped to provide animals with adequate facilities to keep them physically or psychologically healthy. Animals in circuses can also be subjected to brutal training methods and violence. This is a victory for everyone involved.

In a recent press statement, Jan Creamer, President of Animal Defenders International, said: “Having campaigned for many years to end the suffering of circus animals, we are thrilled that Scotland has taken action. We now look to England, Wales and Northern Ireland to follow their lead and deliver the UK-wide legislation that the public have long wanted and the animals so desperately need.”

Thomas Chipperfield and his lions and tigers, who were over-wintered in Fraserburgh in 2014, caused a public outcry. The cats were confined in small cages in the back of a truck and given little opportunity for exercise. DEFRA then refused Chipperfield a license on the grounds that it “was not satisfied licensing conditions would be met”. Chipperfield’s case provides an excellent example of why wild animals should not be used in circuses.

A ban on the use of wild animals in circuses has been promised in England to be in force by 2020, and Wales is expected to issue a statement regarding their legislation over the summer. It’s hoped that this new legislation in Scotland will pave the way for the rest of the UK and other nations to do the same.

Circuses keep animals behind bars for their entire lives, tending to use physical cruelty as a means of training them to perform. Animals kept in these conditions often develop mental illnesses and physical disabilities. Needless to say, circuses are no places for wild animals. Do your part to prevent this animal cruelty by boycotting circuses in favor of animal-free entertainment, and sign petitions and join peaceful protests opposing the use of wild animals in circuses.