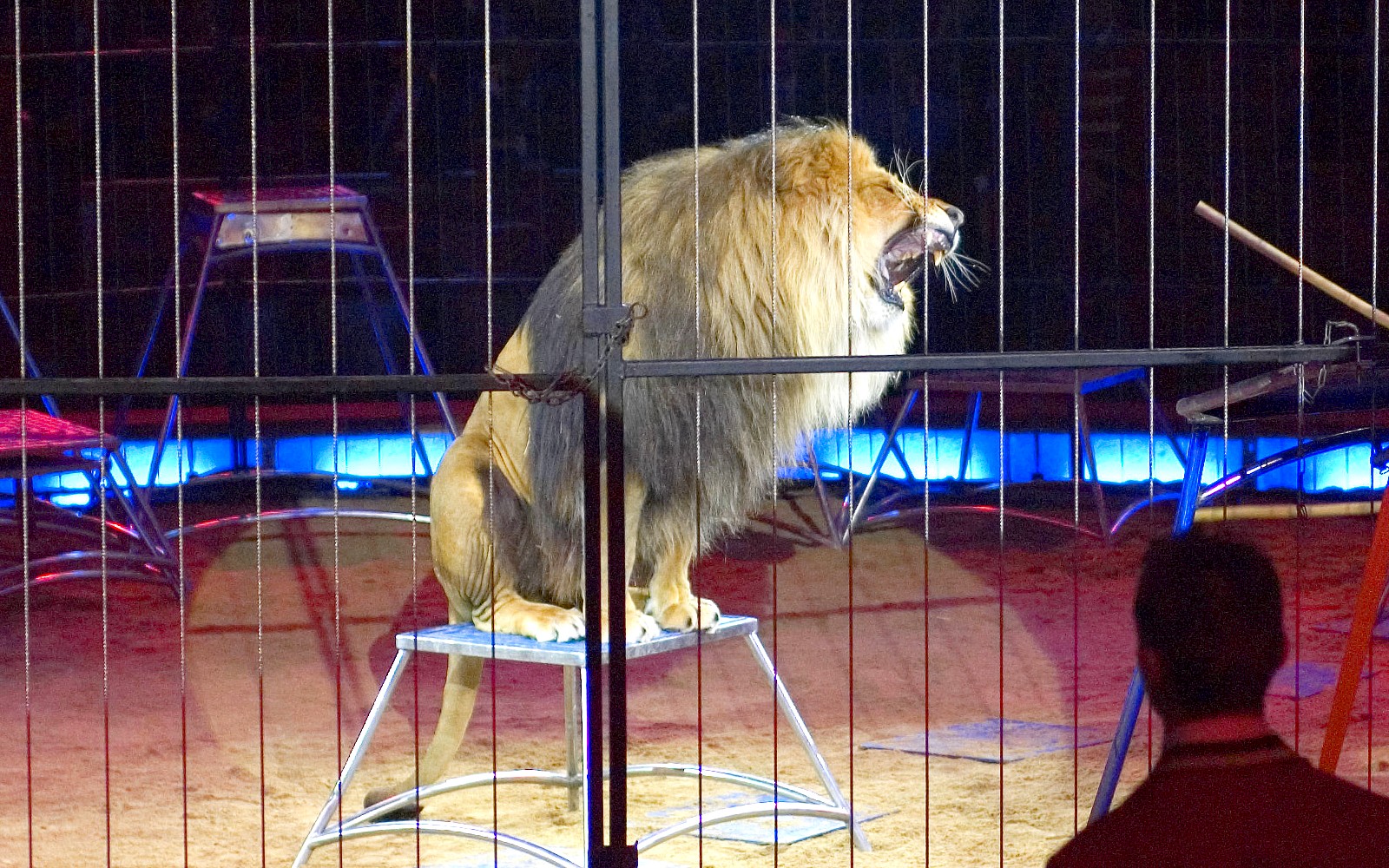 Thomas Chipperfield, the UK’s last lion tamer, has been refused a license to use three big cats in his traveling circus. The tamer’s appeal against the decision was unsuccessful and officials have expressed their commitment to remain “absolute” in their resolve to ban wild animals in circuses.

Chipperfield has been keeping his three big cats, two lions and a tiger, in Cannock, Staffordshire, BBC News reports. According to the information obtained by the BBC, the tamer initially submitted an application to the Department for Environment, Food and Rural Affairs (Defra) for his Big Cat Live circus at Winter Quarters in Staffordshire in April 2017. Defra, fortunately, decided against giving Chipperfield the license in July 2017. The man’s appeal was dismissed and the decision was upheld by North Staffordshire Magistrates Court in January 2018.

“[This is because] we remain absolute in our commitment to banning wild animals in circuses and intend to introduce the ban prior to the regulations expiring in January 2020,” explained a Defra spokesperson. “Until we are able to achieve this, we will impose the strictest possible standards to ensure the welfare needs of these animals are met.”

Defra explained that the appeal was refused because the department was not satisfied licensing conditions would be met, based on Chipperfield’s previous conduct as an operator of a traveling circus and on other circumstances. The court also believed that, although very experienced with big cats, the tamer would be unable to maintain suitable care plans for the animals and provide written itineraries.

The government has said that it will not seek to renew regulations that allow animals in traveling circuses once they expire in 2020. This is fantastic news for wild animals that stand the risk of being used in traveling circuses in the country. Wildcats and other animals exploited in such shows are essentially always living in completely inadequate conditions, their needs simply cannot be met, and they are often objects of animal cruelty during their “training.”

We can all help put an end to cruel wild animal attractions by refusing to pay for a ticket. When people stop paying, the abuse can finally stop.