Many Countries Have Banned Wild Animals in Circuses … but Who’s Lagging Behind? 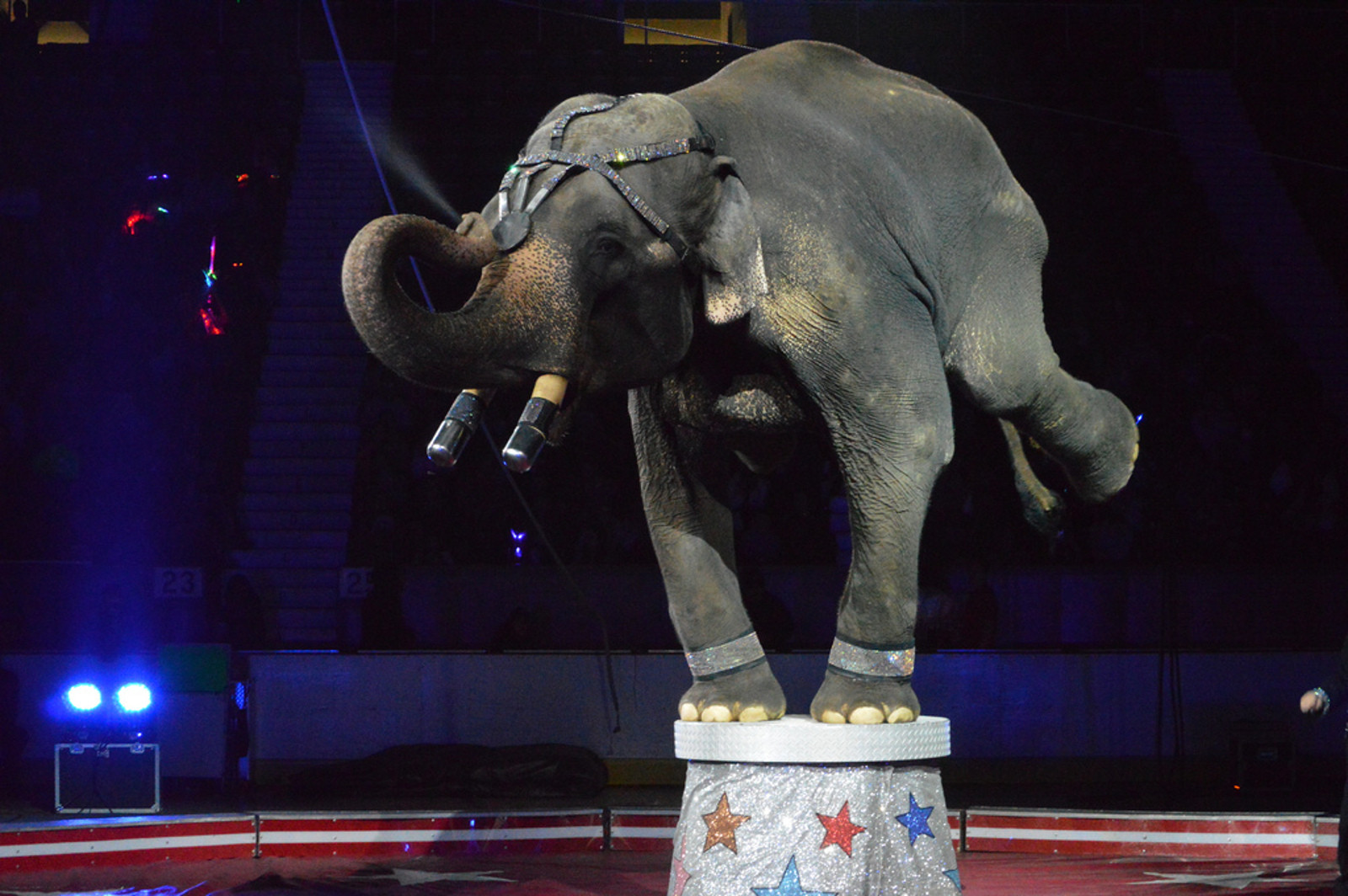 Recently the Parliament of Catalonia (Spain) voted to ban the use of all wild animals in circuses by a massive majority of 104 votes to 19. They will also establish an expert panel to assess whether any domestic animals need to be added to the circus ban too.

I know this issue well.

Last year I was one of the animal welfare experts called before the Catalan Parliament to give testimony independently about the plight animals suffer in travelling circuses.  It does seem that my testimony and others did work, as the winning margin in the vote was huge. Therefore, Catalonia (where I was born), which has also banned bullfighting, should now rank quite high in world animal protection rankings.

IFAW believes that the keeping of wild animals in captivity for the primary purpose of entertainment is not ethically justifiable, and we congratulate the local groups who worked to achieve this result in Catalonia. 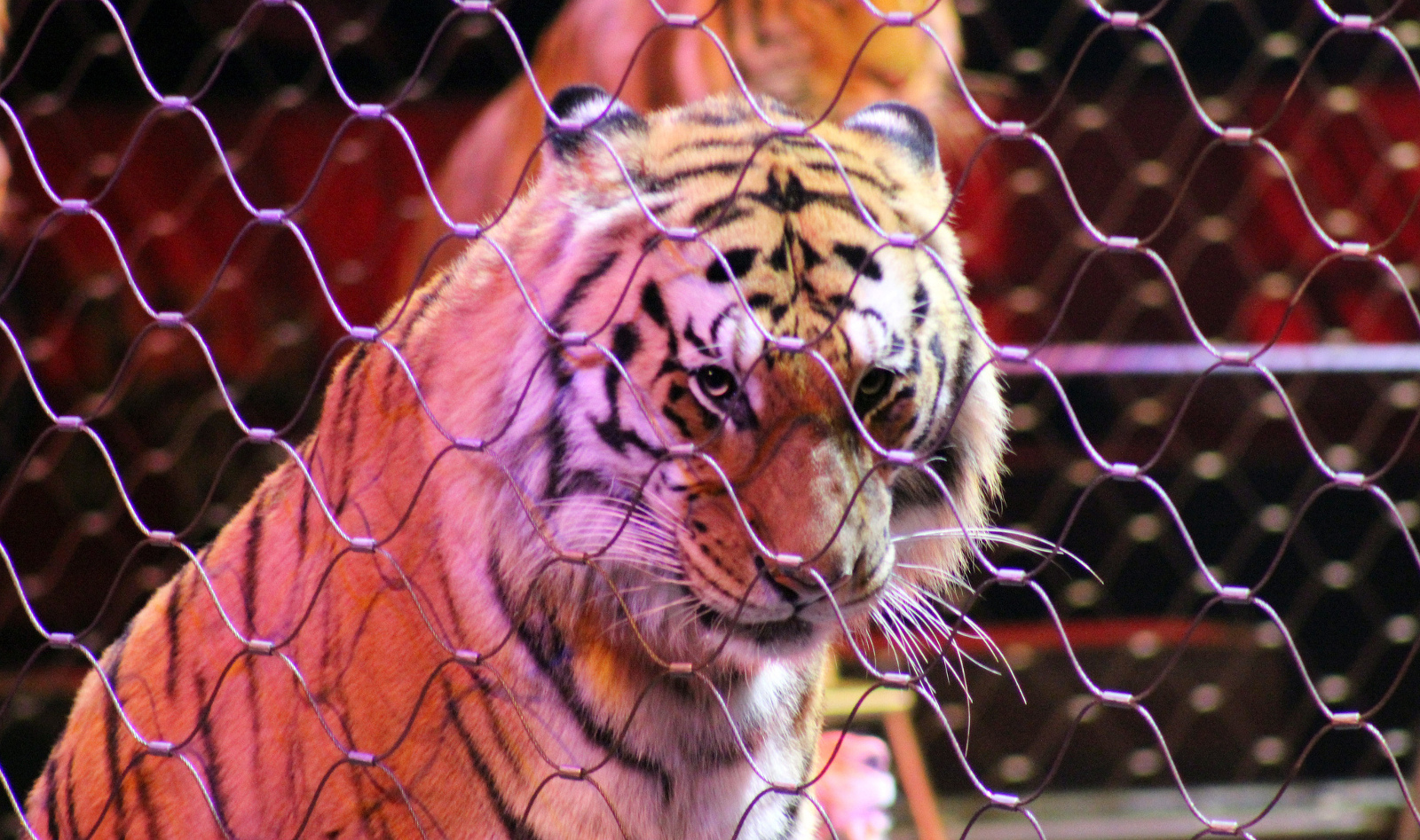 Here is a Roundup of Circus Animal Bans Around the World:

At the bottom of this list is the U.S., where there have been individual advances but, disappointingly, it has a long way to go. And France is not anywhere on the list yet!

Surprisingly, some countries not necessarily known for their animal welfare record, such as Bolivia and Greece, lead the international community with the most progressive and swift policies.

The UK is often cited as a leader on animal welfare, however the record on circus animals puts it somewhat out of kilter with other countries, and let’s not even talk about issues such as fox and stag hunting and the badger cull, which tarnish our record.

In 2012, the UK Government pledged to ban the use of wild animals in circuses, but this still hasn’t happened as bills have been repeatedly blocked by individual Conservative MPs.

While it naturally isn’t the highest priority for the UK Government (there are only around 20 licensed wild animals in UK circuses) the fact is it is something that:

Bans do exist locally across the UK (as local councils can issue local bans for their areas only), but we lack the necessary national legislation. It was good to see the pledge of a national ban in the Conservative Party’s election Manifesto – now IFAW hopes the new UK Government will promptly fulfil its promise.

In the end, however, animals in a circus do not care in which country they were born, trained or perform. Surely they all need to be protected from the suffering a lifetime in a circus can cause.