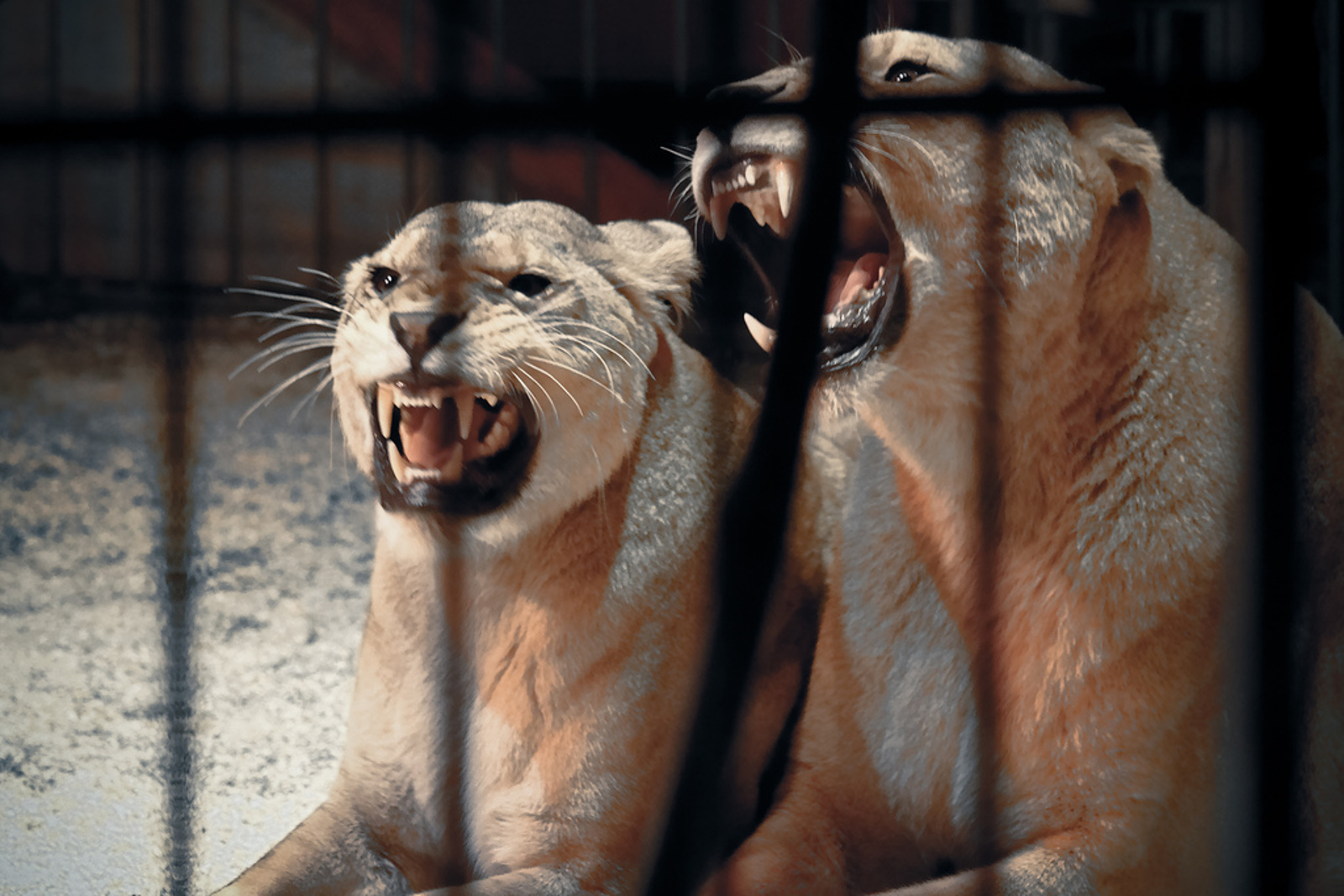 The answer was a decisive “Yes,” with 98 percent of all respondents calling for an end to this archaic and outdated form of animal exploitation once and for all. In response to the landslide result, Scotland’s Cabinet Secretary for the Environment, Richard Lochhead, has said, in light of the overwhelming support for a ban, “I am now considering the best way forward and will set out our plans shortly.”

What Freedom Would Mean for Scotland’s Animals

If Scotland acts and implements legislation to ban the practice, it will become the first country in the UK to do so. This is in spite of promises made in England over three years ago that a ban was being brought forward to be implemented before the end of this year. Campaigners in England say that they are still waiting for the Government to come good on its promise. Meanwhile, the animals remain in the big top.

“The Westminster government announced in 2012 that it would be introducing a ban on wild animals in travelling circuses but since then the process has stalled,” Adam Roberts, CEO of the Born Free Foundation, told One Green Planet. “Many people saw the great news three years ago and believe that the ban must now be in place but, in fact, not one of the countries in the UK – England, Wales, Scotland and Northern Ireland – has taken decisive action on this matter. We sincerely hope that, if Scotland takes the first step, then neighbouring countries will follow suit.”

Experts say that, by their very nature, travelling circuses simply cannot meet the diverse and complex needs of the wild animals used in this way. In the travelling circus, animals who would naturally cover huge terrains in the wild are confined to trailers known as “beastwagons.” Elephants are chained by the legs and coerced to perform unnatural tricks using sharp metal “bullhooks;” an implement which has been banned in a number of cities and counties across the USA over concerns for animal welfare. Animals such as sea lions, who can dive up to 250 meters underwater on their fishing expeditions in their natural habitat are given access to tiny swimming pools, suited better to a children’s pool party.

Around the world, 23 countries have already implemented bans, or partial bans, on the practice and dozens of citywide bans are in place across the U.S. But, while animals remain in the circus, the fight to free them will continue. Back in Scotland, animal advocates remain determined.

“Scotland has no resident circuses using wild animals and we want to keep it that way”, said Libby Anderson, Policy Director of Scotland-based charity, OneKind. “Without a ban on these entertainments, the door simply remains open for them to set up here at any time. We urge the Scottish Government to reflect modern ethical attitudes to animals and the overwhelming will of the Scottish public, and ban wild animal circuses without delay.”

We can all help to bring an end to the use of animals in circuses by refusing to give those businesses which continue to exploit animals in this way our custom. If you want to get more involved, why not find out about a campaign local to you and get active in your own community? If you live in the UK, you can find out how to make an impact in this important campaign by taking action on the Born Free website.