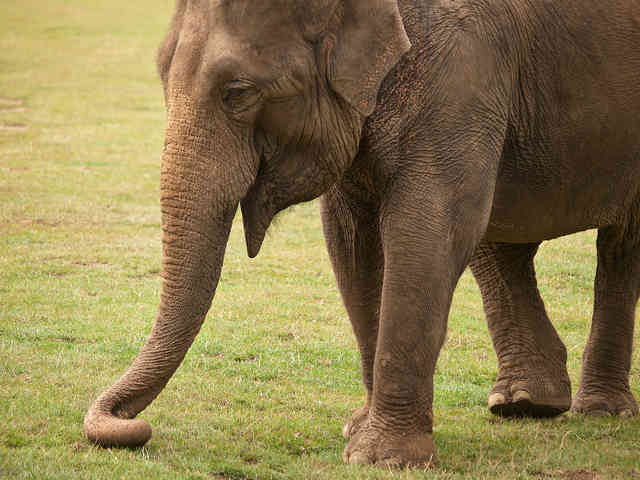 British Ministers just announced they will introduce a bill to Parliament this summer banning circuses from keeping wild animals. The bill is expected to take effect within two years.

Animal rights advocates have expressed disappointment over the sluggish implementation timeframe, despite nearly unanimous public and parliamentary support. However, the British government feels it must act with prudence to mitigate the risk of lawsuits from circus owners and workers.

In the interim, the Circus Licensing Scheme will be put into effect. All traveling circuses currently using wild animals will be required to hold a valid license, meet specific welfare standards, and have a retirement plan for each animal (for after the ban takes effect).  Welfare standards refer to accommodations, veterinary care, diet and treatment during training and performances. A government-appointed inspector will ensure that these requirements are met.

Although it is disappointing that the ban will not be implemented more quickly, the licensing scheme and promise of a longer-term ban represent important progress for animal rights.