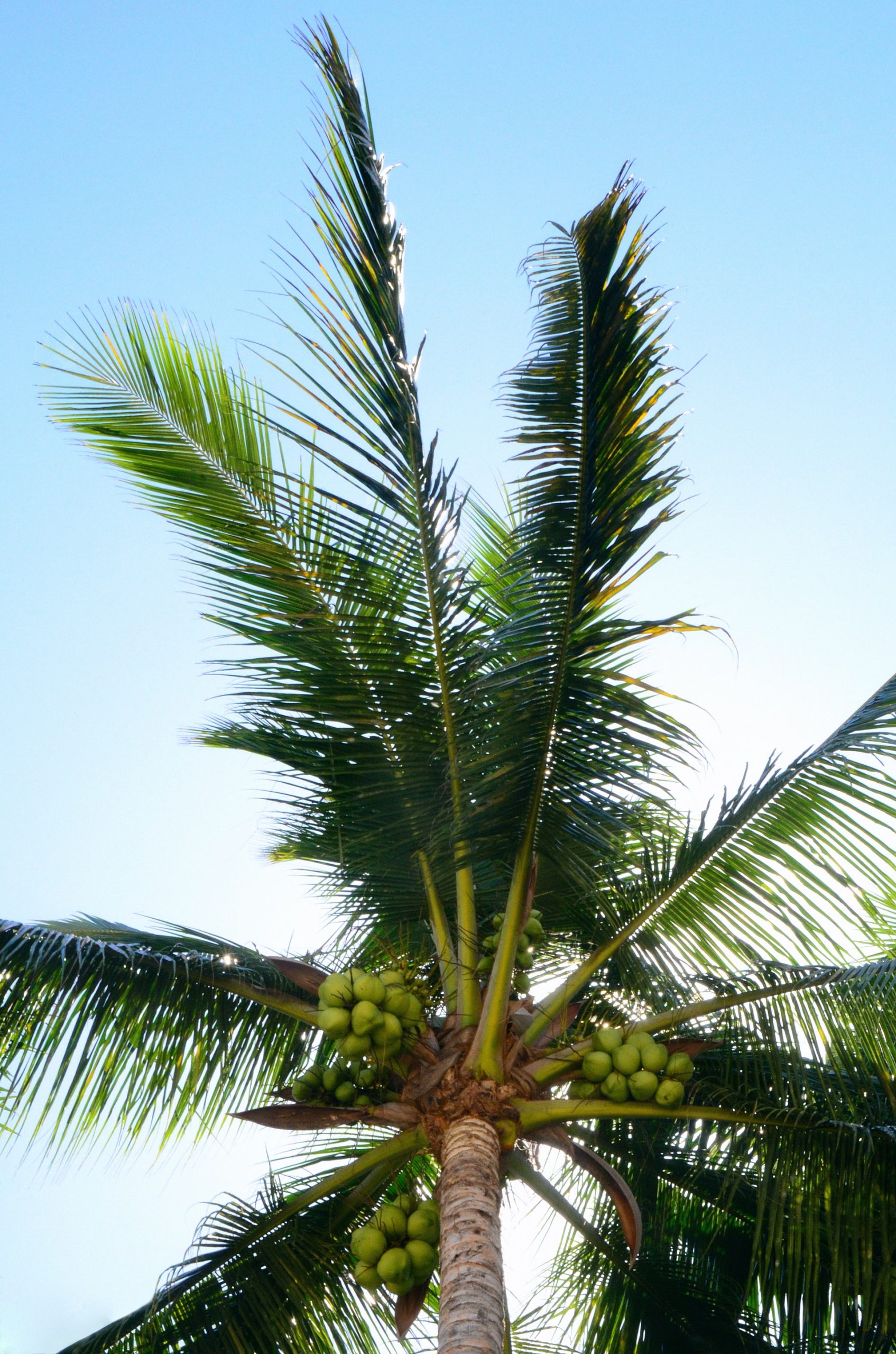 Associated Food Stores is one of the final stores still selling coconut milk brands that source their coconuts from farms that use forced monkey labor. As a result, PETA is calling out Associated Food Stores’ CEO Robert Obray. They will send Obray a box of ethically sourced coconuts to show him that forced monkey labor is not necessary to collect food.

The monkeys on the coconut farms live in chains or even cages, and are isolated from other monkeys. They endure physical abuse at the hands of their trainers, and are forced to spend hours picking coconuts. Chaokoh, one of Robert Obray’s business relationships, is one of the biggest offenders.

PETA President Ingrid Newkirk said, “Coconuts are sweet, but the ways monkeys in Thailand are deprived and exploited to pick them is anything but. PETA hopes to see Associated Food Stores agree that smart, sensitive primates don’t deserve to be subjected to bitter lives of forced labor.”

This is a cruel and inhumane practice needs to end and be replaced with human alternatives.

PETA has made it its mission to stop this cruel practice by spreading awareness and putting pressure on companies. Many stores, including Costco, Walgreens, and Food Lion, all stopped carrying Chaokoh coconut milk after PETA’s report.