Monkeys Abused and Trained to Harvest Coconuts in Thailand 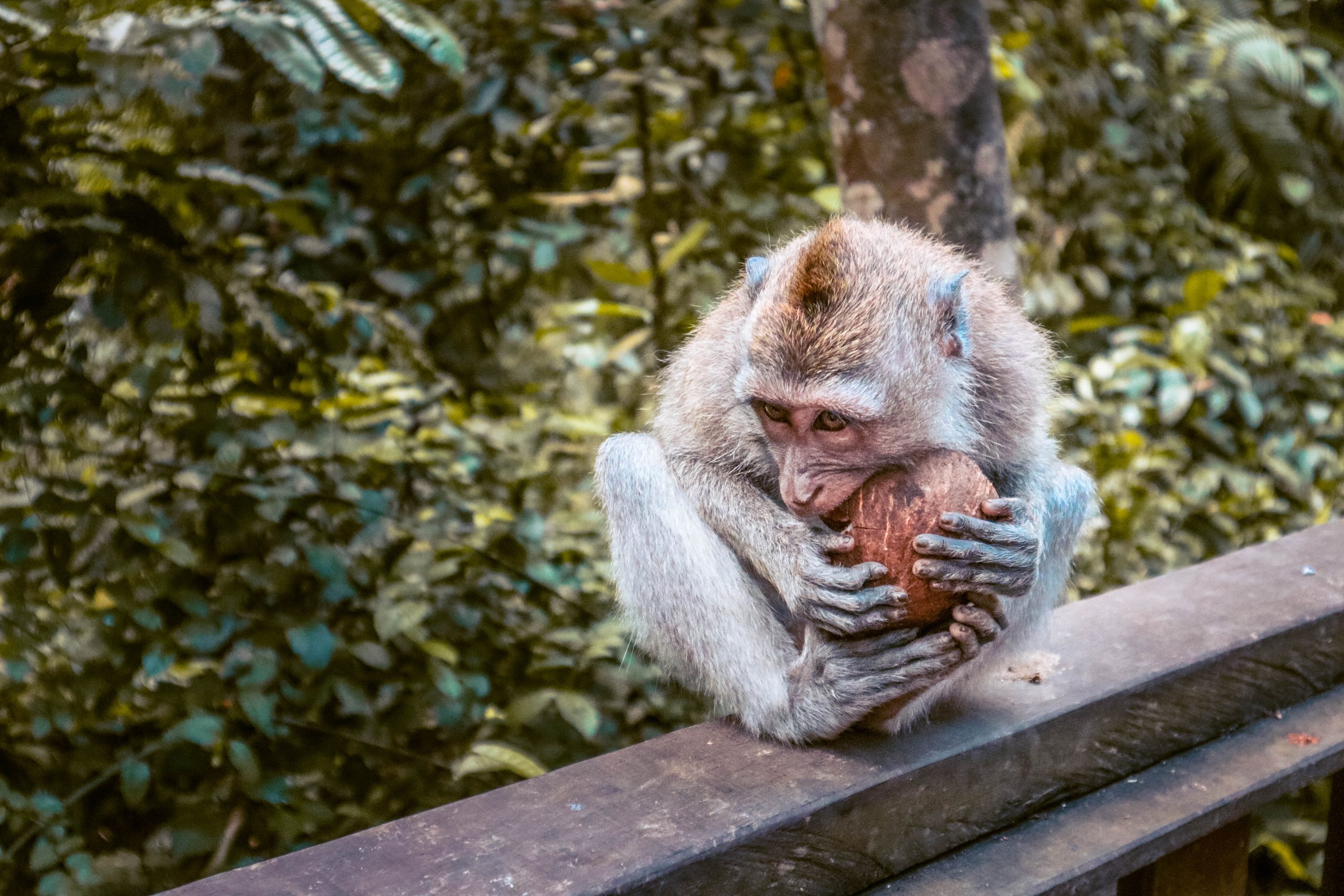 Thailand has announced it would let consumers and retailers trace coconuts back to their source to see whether monkeys have been used in coconut harvesting. The coconut industry, Thailand is the largest producer of coconut milk, relies on monkeys to help harvest coconuts at some plantations.

PETA has spoken out against the growers that use monkeys, saying that the monkeys are being abused and are “treated like coconut picking machines.” Government officials, including representatives from animal welfare and commerce met with coconut industry members to create traceability for the industry. According to a statement, packages will be marked with a code that seals the product as from a monkey-free plantation.

PETA also uncovered abuses at farms and at monkey training schools, including monkeys that are “monkeys are chained, confined to cramped cages, and forced to climb trees and pick coconuts.” Monkeys are often used instead of humans to collect coconuts in high trees, where coconut milk is harvested from trees over 45 feet tall. Two major coconut producers denied PETA’s claims.

Read more about monkeys in One Green Planet, check out these articles:

Sign this petition to end the use of monkeys to harvest coconuts: