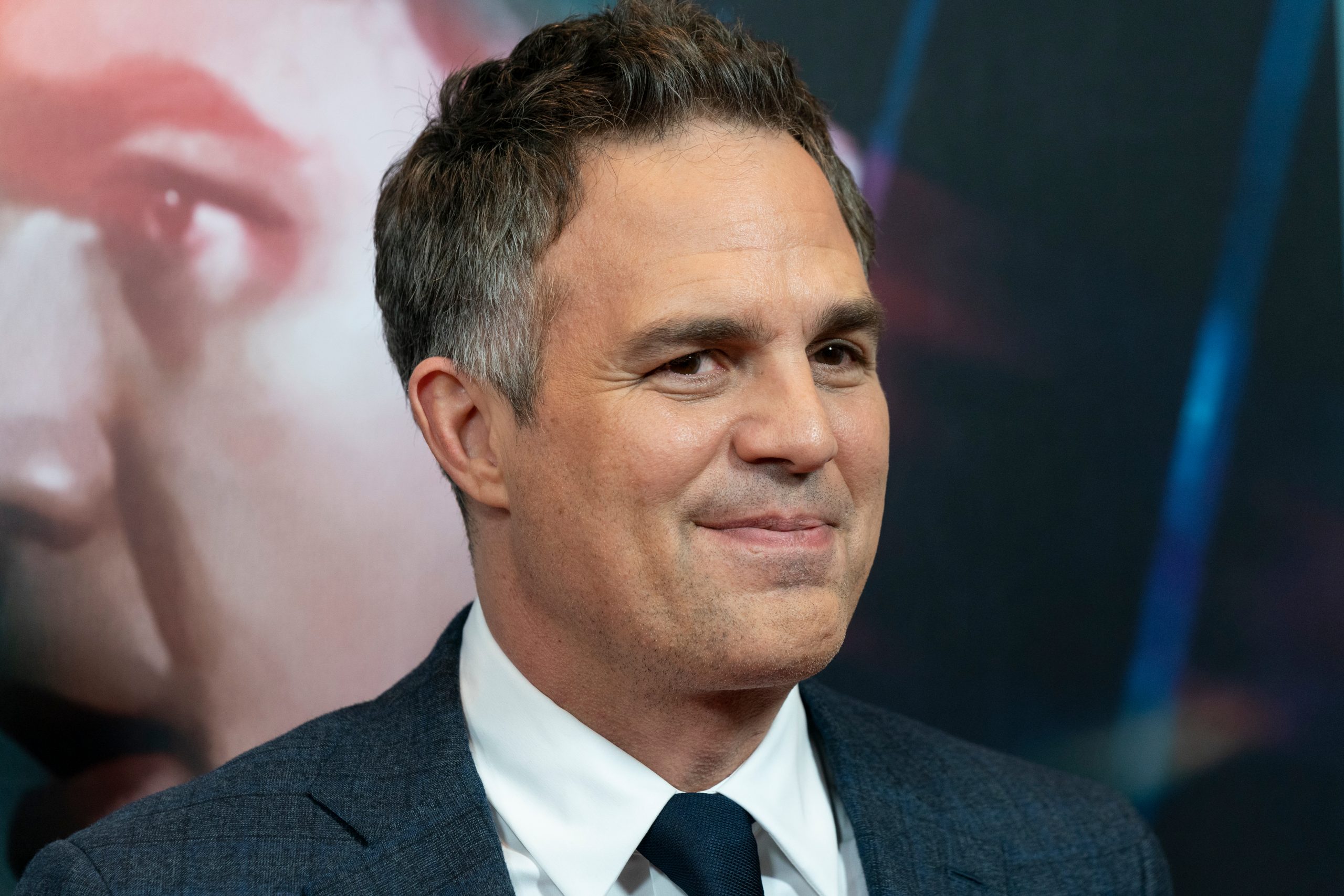 Mark Ruffalo’s new show is under fire after the show contained an animal cruelty scene. I Know This Much is True, on HBO, received a letter from PETA after the show aired. The letter asks the organization to stop using wild animals in entertainment, according to the Daily News.

“From elephants on ‘Westworld’ and the bear on ‘Silicon Valley’ to the tiger on ‘Vice Principals’ and the lion on ‘The Leftovers’ and now a monkey, believe us when we say that animals aren’t looking for their ’15 minutes of fame’ — in fact, they’re desperate to avoid it,” Lauren Thomasson, the senior manager of animals in film and television for PETA, wrote in a letter to HBO President Casey Bloys.

Watch this video of a dog suffering on a film set, in an example of animal abuse in the entertainment industry:

“We’ve revealed what happens to animals at training compounds — the deplorable conditions, the whippings, and the deaths — but wild animals continue to be rented, crated, and manipulated for HBO cameras. The network has continued to perpetuate a dangerous misunderstanding that wild animals are happy in human environments, when in reality, their physical and instinctual needs are completely thwarted. Off set, they’re generally relegated to cramped cages when they’re not being beaten into submission,” the letter said.

The letter specifically called out Ruffalo’s show after the series finale showed a scene where Ruffalo’s grandmother drowns a monkey after promising to care for him. PETA called the use of animals in film, “It’s outdated, it’s cruel, and it promotes the dangerous message that wild animals are ours to control.” HBO did not comment on the letter.

Sign this petition to boycott movies and tv that shows animal violence!