PETA Calls Out Johns Hopkins for Testing on Owls 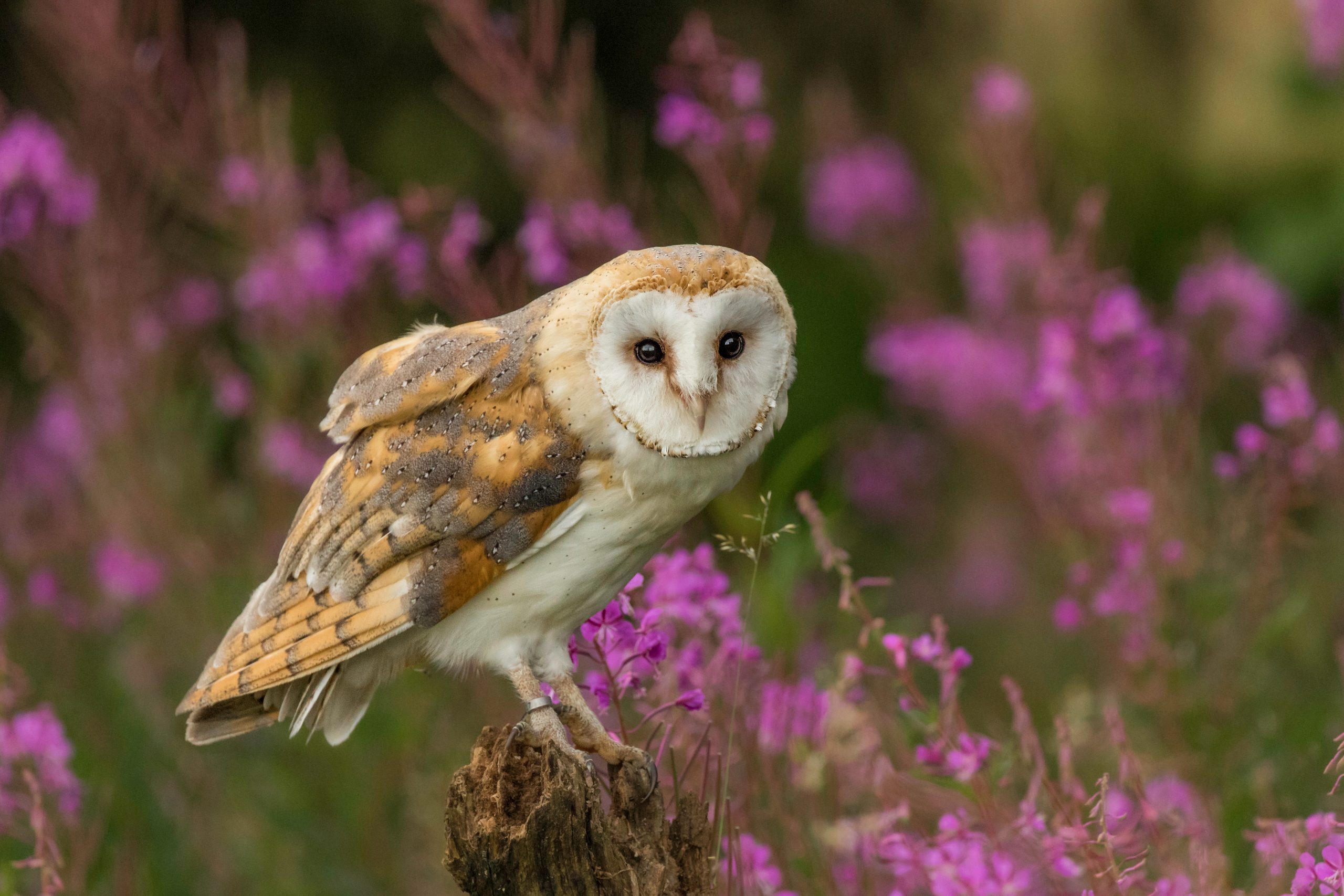 A new PETA ad is calling out Johns Hopkins University for testing on owls. The university conducts testing on barn owls, a practice PETA says means they don’t “give a hoot” about animal welfare.

The animal rights group launched the campaign on August 4, on International Owl Awareness Day near the university and surrounding area. PETA is asking Johns Hopkins to stop testing practices, including cutting into owls’ skulls, implanting electrodes into their brains and restraining them for sensory tests, according to the Baltimore Sun.

“Mutilating, tormenting, and killing sensitive barn owls sounds like something out of a horror movie—but that’s what Johns Hopkins is spending money on,” says PETA Vice President Shalin Gala. “PETA’s ad blitz will let residents of Baltimore know how they can speak out against JHU’s junk-science brain experiments on owls that aren’t applicable to humans, squander taxpayer funds, and waste lives.”

PETA also argues that the scientific goals of testing do not make up for the inhumane methods used by the university. “Numerous published studies have shown that animal experimentation wastes resources and lives,” the organization wrote in a news release. “More than 90% of highly promising results from basic scientific research—much of it involving animal experimentation—fail to lead to treatments for humans.”