3 Inspiring People Who Gave Up Everything to Help Animals 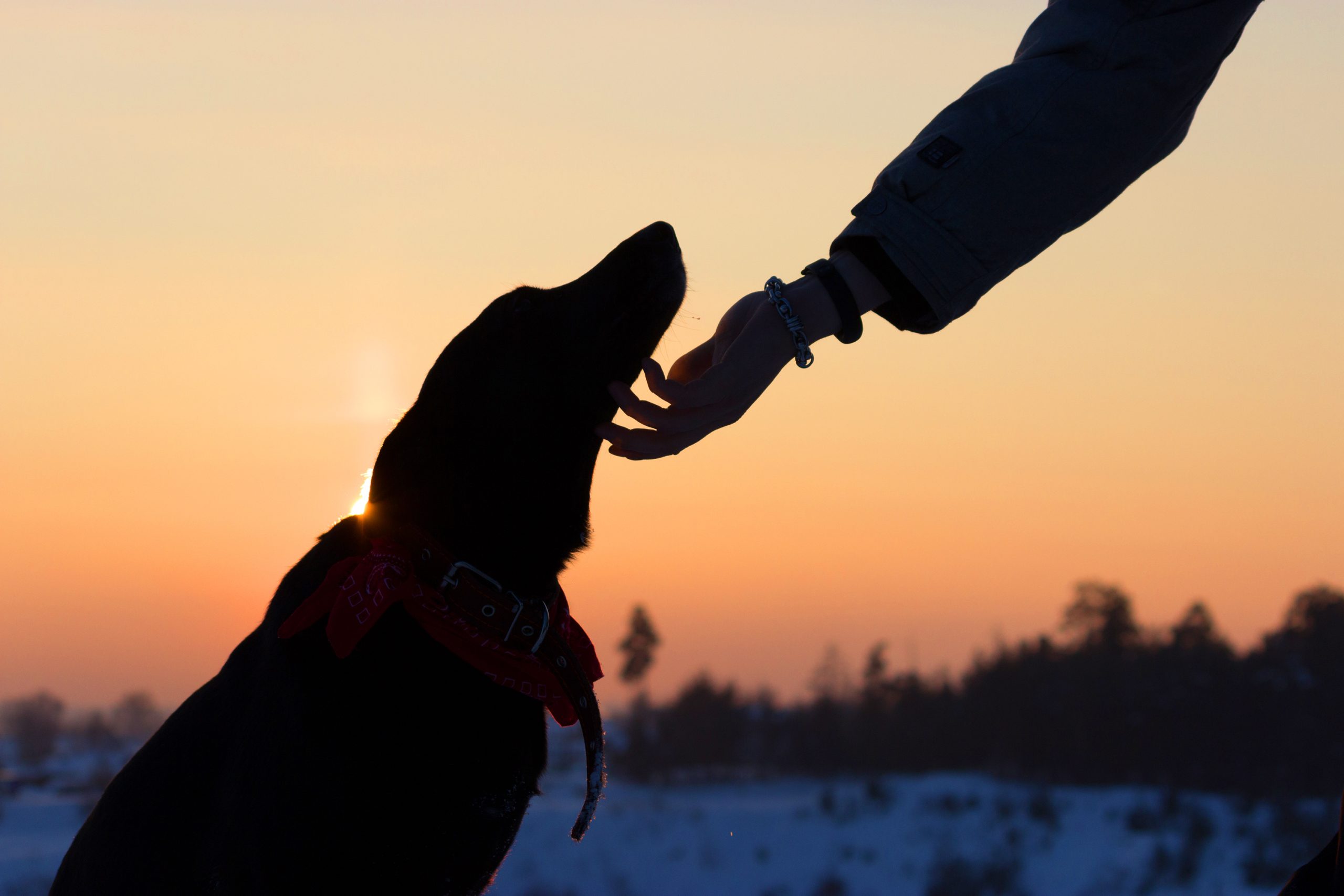 Many animal lovers dream about leaving behind their day-to-day life for something that allows them to fully pursue their passion of helping animals. Not all of us are able to make it happen on quite the scale we’d hope, but that doesn’t stop us from dedicating our free time to helping animals in need, whether it’s by volunteering at an animal shelter or rescue, educating people about the plight of endangered wild animals or spreading awareness about issues that are of importance to us. And perhaps someday, if the right things fall into place, we’ll be able to pursue that dream constantly floating around in our heads.

For these three incredible advocates, that dream came true. They each discovered a need, and have dedicated their entire lives to being a voice for the voiceless. Their passion-filled journeys are an inspiration, and proof that with a lot of hard work and determination, anything is possible.

India has an overwhelming population of free-roaming dogs that have nowhere to live but the streets, where they’re susceptible to diseases like rabies, and suffer from injuries that can result in death if not treated. When the dogs become territorial or aggressive, they can attack humans or other animals, potentially spreading rabies and leading to them being labeled as a danger or nuisance. Despite their bad reputation, the majority of street dogs are docile, and several organizations have been established to not only help care for India’s street dogs but work to change the public’s perception of these loving creatures. For one man, his work to help street dogs started in a most unexpected way.

After retiring from his successful corporate career, Leslie Robinson decided he wanted to spend his days relaxing and enjoying life in the Himalayas. Little did he know, a brief stop in Tiruvannamalai, Tamil Nadu would change his plans — and his life.  During his stay, Robinson heard about an upcoming culling of street dogs; a common practice where street dogs are rounded up and killed in order to help control the population. He immediately stepped into action and was able to stop the culling. The dogs were safe for now, but he knew it was only a matter of time before it happened again — so he decided to stay, giving up his dream of a relaxing retirement, and using his own money to start an animal sanctuary.

Arunachala Animal Sanctuary and Rescue Shelter has been operating for over 10 years. It has a full staff and veterinary clinic, allowing them to provide animals with the care they need, including rabies vaccinations and sterilization surgery. This no-kill shelter also has a hospice program for sick and elderly dogs unable to be adopted or released back into their territories, meaning each and every dog will have a safe place to live and sleep until their time comes. Robinson’s retirement plans might have changed, but the difference he’s making in the life of countless animals is far more rewarding than he could have ever imagined.

In South Korea, dog meat is consumed as a delicacy. Millions of dogs are sold for slaughter at meat markets every year, and they’re horrifically tortured before being killed due to beliefs that it makes the meat more flavorful. Organizations in Korea and across the world are working to fight against this cruel practice — and it’s working. The largest dog meat market recently closed its doors, and hopefully, soon others will follow. But until that happens, individuals and organizations are working tirelessly to save as many dogs as possible.

Jung Myoung Sook, known as “Ms. Jung,” has been saving dogs for over 30 years, helping not only dogs trapped in meat markets but also strays off the street. The animals are housed in a makeshift private shelter on her property, and she takes responsibility for providing all food and medical care on her very modest income, plus donations from the public. She spends her days caring for older and sick dogs, which can be harder to adopt out. Her entire life is dedicated to providing a safe place for animals who would have otherwise been subjected to a cruel and painful death.

Through networking and adoption coordination, organizations like Free Korean Dogs work to help Ms. Jung find homes for the dogs in her care, allowing her to save even more dogs from the meat markets. A woman who has very little, yet gives so much to make a difference in the lives of hundreds of helpless animals.

Companion animals are a special part of so many people’s lives, and awareness regarding pet homelessness has prompted more people to adopt, but a staggering 2.7 million dogs and cats are still losing their lives every day in shelters across the U.S. Animals sit in their cages waiting to be adopted, but when nobody comes and the shelters need to make room for more animals, shelter staffers are often left with no choice but to euthanize for space. It’s a heartbreaking reality that shelter workers and volunteers have to deal with on a daily basis.

Gloria Davey experienced the problem first-hand when she started volunteering at local animal shelters after leaving behind her corporate career. Seeing the large number of animals surrendered, and knowing so many would die simply because they don’t have a home, inspired her to take action. She soon began running a thrift shop, with all proceeds going toward the funding of a no-kill animal sanctuary. After taking a few workshops at Best Friends Animal Society and seeking the advice of numerous professionals, her dream soon started to become a reality.

While they wait for their sanctuary to be funded, Paws in the Panhandle Rescue and Adoption keeps all of the animals it rescues in foster homes, helping to ease the burden of high-kill shelters while providing a safe place for animals until they’re adopted.  They continue to raise funds through their thrift shop and the generosity of their supporters, hoping to raise $500,000 to build their facility. Once their building in Fort Mills, South Carolina is complete, they will be able to save even more animals. Until then, Gloria and her volunteers will continue doing everything they can to give as many shelter animals as possible the second chance they deserve.

Doing Your Part to Help Animals

Check out these other One Green Planet articles for ways you can help animals in your community and support the efforts of people and organizations working to save lives.