How Organizations Are Encouraging Pet Adoption After Hurricanes 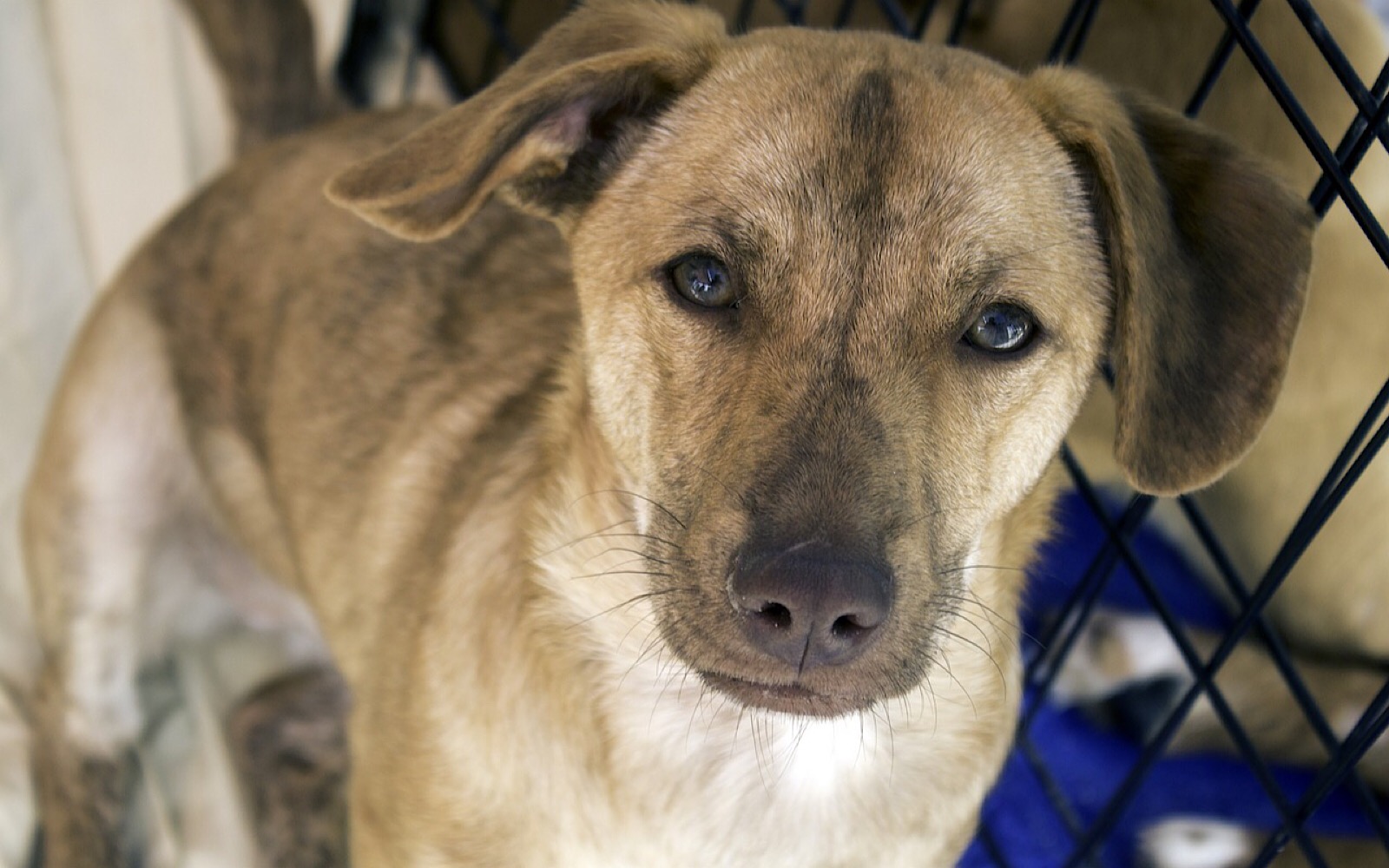 After Hurricane Harvey devastated parts of Texas, rescuers rushed onto the scene to help both animals and humans displaced by the storm’s powerful winds and destructive floods. As they were working to save animals in Texas, shelters in Florida were scrambling to relocate shelter animals to safety as Hurricane Irma, which had already devastated several islands in the Caribbean, quickly approached the coastlines. Hurricane Maria followed soon after, leaving yet another path of destruction that will take years to recover from.

In the aftermath, shelters were left worrying about the animals already in their care in addition to the countless animals that had been abandoned or separated from their families.  And sadly, shelters also serve as a last resort for people left with no other option but to surrender their beloved pets. The work to reunite lost pets with their families is an ongoing process and one that will probably last for months as people work to rebuild their homes and lives. That, along with trying to find homes for abandoned and surrendered pets, leaves shelters with an overwhelming task.

Adding to An Already Constant Struggle

The struggle to help animals find homes is nothing new for shelters and rescue organizations. Over 6 million companion animals enter shelters every year, leaving organizations working tirelessly to find a place for everyone to go. Foster-based rescues face similar issues, and they are constantly looking for families to foster pets so they can save as many animals as possible. Even though these challenges are something that shelters and rescues deal with year-round, it is devastating disasters like the recent hurricanes, and the resulting media coverage, that help bring the importance of adoption into the public eye.

Many shelters and rescues, especially those in devastated areas, are experiencing some of their highest intakes ever. Thankfully, media coverage has helped bring attention to the number of animals being taken in by organizations nationwide, and it has also provided the perfect outlet for these organizations to showcase adoptable pets and upcoming adoption events.

Large-scale “mega adoption” events were recently held in cities like Atlanta, San Francisco, and Salt Lake City to help promote adoption, with many of the featured pets having been rescued from Hurricanes Harvey and Irma. Being able to meet different animals from a variety of organizations is a draw for people, and it helps make these events highly successful in terms of the number of animals adopted.

Organizations have also worked to increase the frequency of their regular adoption events, and some shelters have reduced or waived adoption fees in hopes of drawing in more people interested in adopting. The adoption events are being held at shelters, pet supply stores, and even breweries in an effort to find homes for as many animals as possible.

Adoption efforts are an important part of the mission to help animals that survived the hurricanes, as well as those that were already looking for homes. Even with dedicated volunteers working around-the-clock to provide animals the best care possible, being in a shelter environment is still stressful for animals, and nothing compares to the comfort and stability of being in a home with a loving family.

Though news coverage of hurricane rescue efforts may decrease over time, the importance of adoption remains just as strong. Millions of animals were already sitting in shelters before disaster struck, and it is estimated that 1.5 million dogs and cats die in shelters every year because they don’t have a home. When you choose to adopt, you save a life.

Large rescue efforts can quickly drain an organization’s resources. If you can’t adopt, donate money or supplies to help offset the costs of proving food, shelter, and veterinary care for the animals. You can also volunteer or apply to be a foster home for animals waiting to be adopted. Animal rescue organizations are always in need of a helping hand. Check with your local shelter or rescue to see how you can get involved.