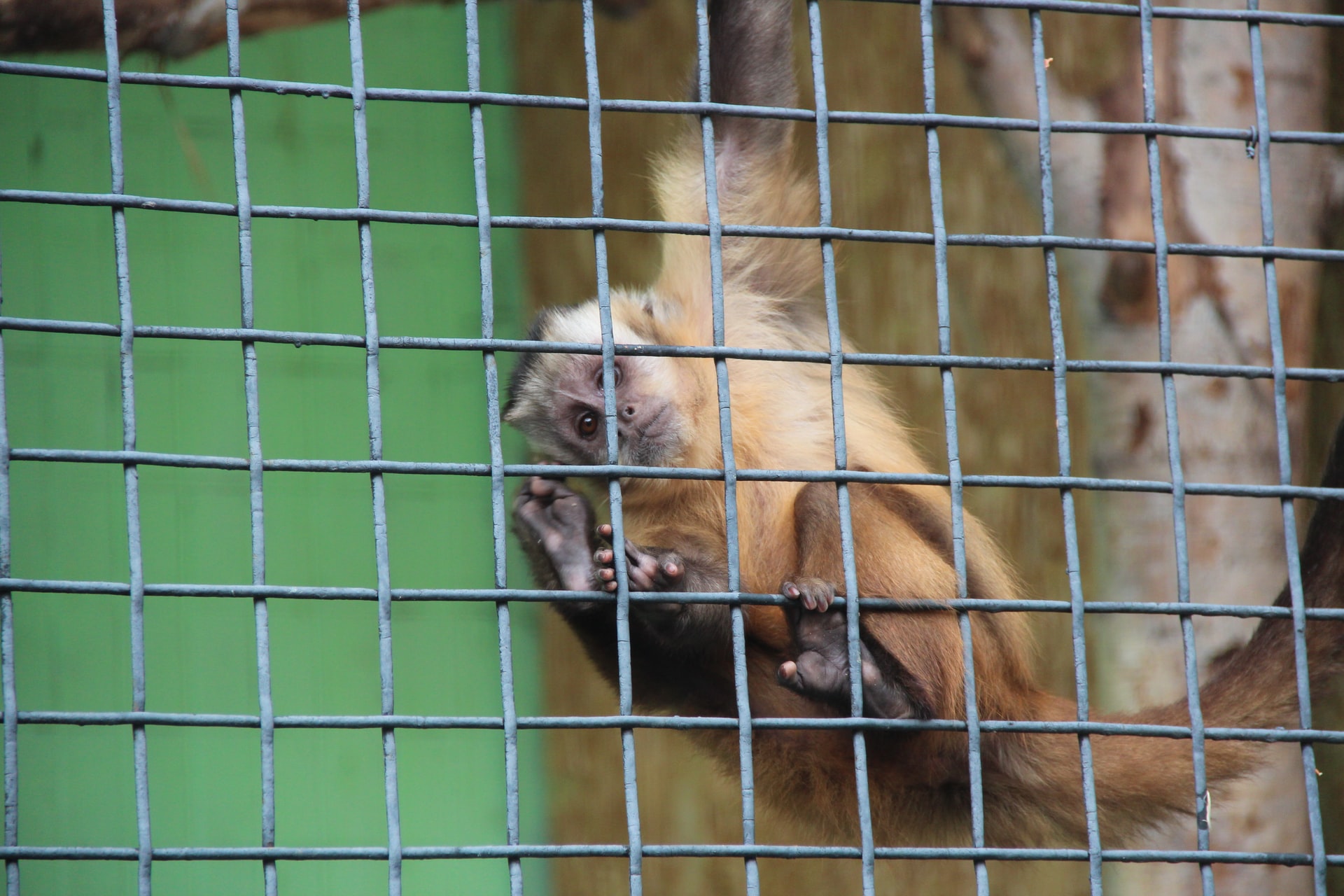 The National Institutes of Health has opened a federal investigation into the University of Washington’s primate facility following the emergence of evidence that a widespread disease at the facility could compromise science. PETA recently filed a complaint about the diseases within the facility.

A 7-month investigation revealed that there was Valley Fever running rampant amongst the pigtailed macaque’s colonies, resulting in high rates of sickness and ultimately death. The evidence concluded that at least 47 macaques have died from this disease over the past 8 years. This evidence has brought the Mesa facility under scrutiny as the disease could jeopardize the research. It is also yet another extremely cruel and unsafe aspect of animal research.

There was also evidence that the monkeys were drinking well water tainted with perchlorate, a chemical derivative of rocket fuel runoff.

The facility has a long track record of negligence as well as abuse as monkeys have died in their care from not being treated properly. Multiple cases show the negligence of the staff that has resulted in the monkeys being horrifically injured or mutilated or have been put down because of negligence.

The NIH has promised to let PETA know the details of the investigation as it is concluded, but they cannot disclose confidential information as of right now.