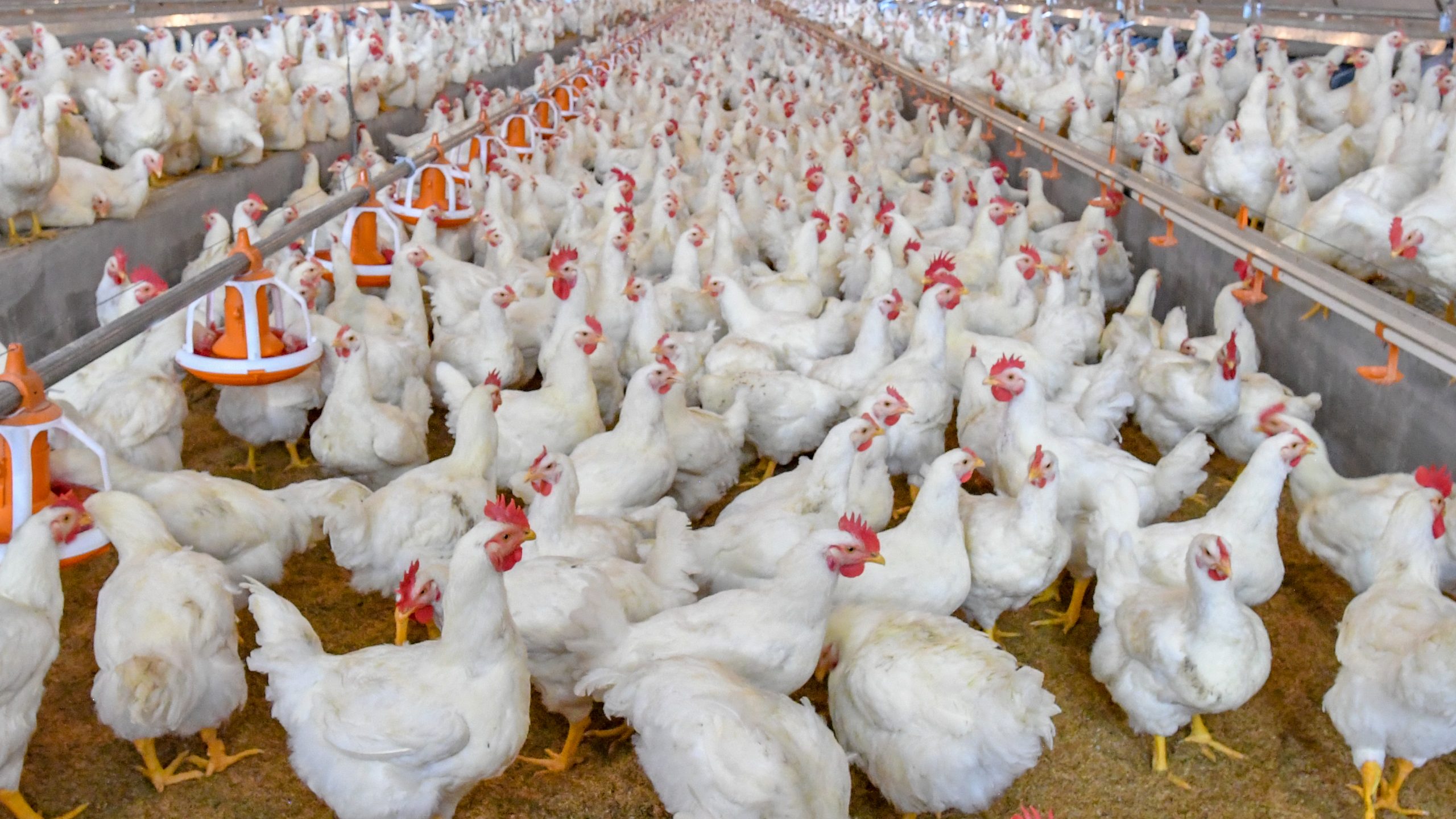 Footage uncovered by the group shows chickens that are bred too large and end up dying from organ failure, injured and sick chicks, large piles of dead animals, and thousands of birds crammed into sheds. The birds are shown at a Nebraska farm that suppliers Lincoln Premium Poultry, a large Costco supplier.

See the footage, below:

New hidden-camera footage recorded by a Mercy For Animals investigator reveals extreme animal suffering in a system set up by #Costco to supply themselves with cheap chicken.

“Costco members deserve to know the truth about where their chickens come from and how Costco is failing to live up to the animal welfare standards members expect and the company claims to support,” said Mercy For Animals’ president, Leah Garcés in an emailed statement. “While we cannot change the outcome for the chickens suffering in this shameful footage, Costco has control over millions of animals’ lives and can take immediate action by adopting the Better Chicken Commitment, a set of higher welfare standards that would ban the cruel practices uncovered by this investigation.”

Whole Foods Market, Popeyes, Burger King, and Subway are just a few of the 200 companies that have signed the Better Chicken Commitment standards. Chickens are also helpless victims in factory farming. Particulate matter from feces, feed debris, and feathers increase bacteria and harm the chicken’s lungs and skin. Chicken fighting and wounded chickens were common at a cage-free operation that fed Costco’s egg sales.

“Americans want to know where their food comes from and how that food is produced. They don’t want animals tortured and raised in filth and feces,” said David Coman-Hidy, President of The Humane League, in an emailed statement. “When leading brands adopt policies like the Better Chicken Commitment, they signal to their customers that they are meeting their rising expectations for sustainability, food quality, and animal welfare.”

Sign this petition to tell the European Union to pass a total ban on the mass culling of male chicks in the poultry industry!

Ban the Culling of Male ChicksClick Here to Sign Petition