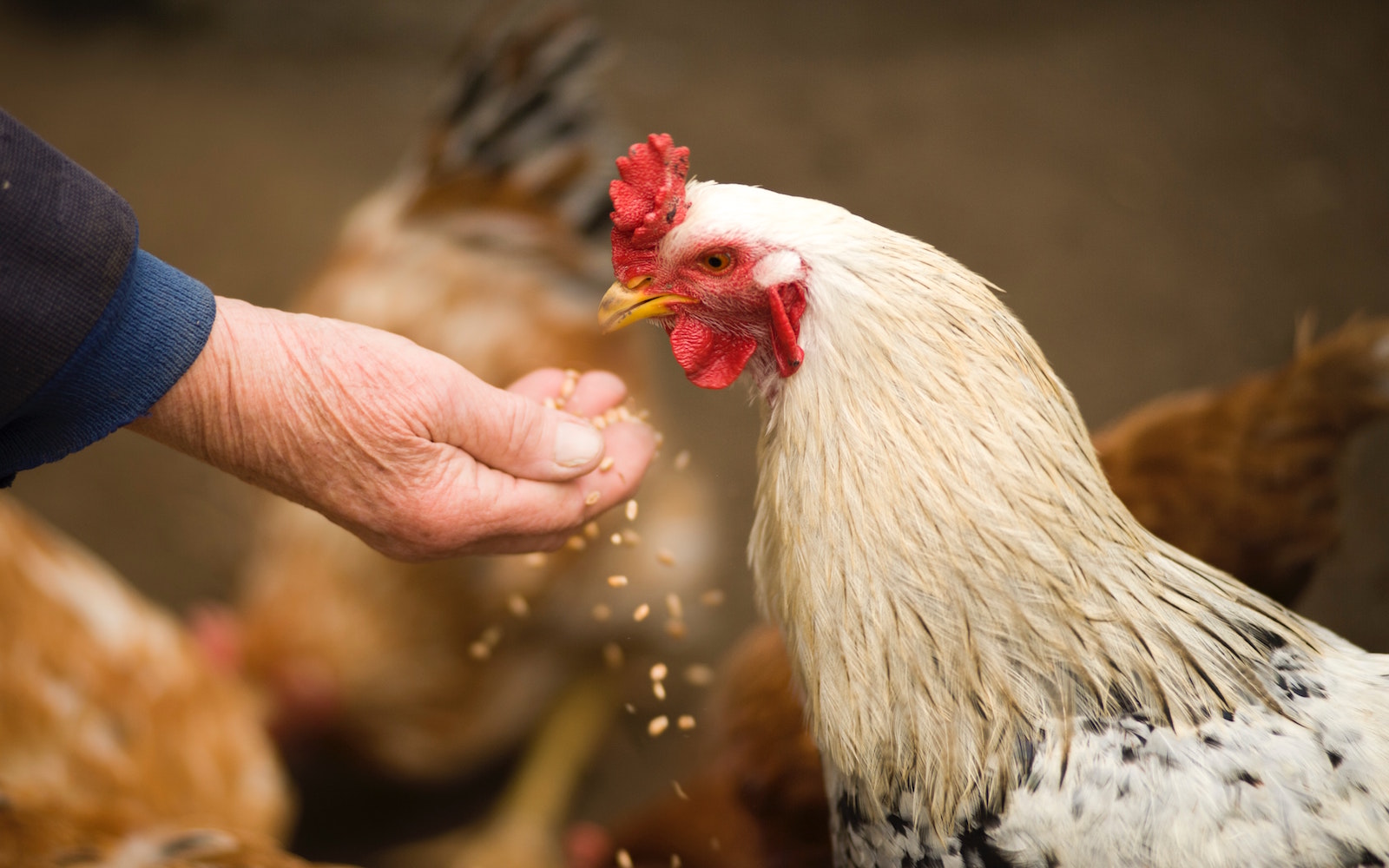 With the global population projected to reach a whopping 10 billion by 2050, we’re currently tasked with finding an answer to a crucial question: How will we possibly feed all of these people? There’s a common misconception that in order to do so, we will need to greatly increase the amount of food that we produce.

But according to a recent study published in the journal Elementa: Science of the Anthropocene, our current level of crop production could actually provide enough food for all 10 billion of us. There’s just one catch: We need to seriously rethink the way that we eat by swapping out meat and dairy for plant-based foods and redirecting human-edible crops such as maize from animals to humans. And in order to solve the world hunger crisis and ensure equitable access to the global food supply, we’ll also need to make some radical changes in the socio-economic sphere.

On the other hand, if we continue to produce meat and dairy en masse and feed livestock using crops that could be eaten by people, we will in fact need to increase our crop production by around 119 percent in order to feed the predicted world population in 2050. Doing so would be absolutely detrimental to our environment, especially considering we’re already pushing our planet’s resources to the limit with our current food system.

At present, more than 50 percent of the world’s arable land is being used to grow livestock feed or to graze cattle, around 70 percent of our freshwater supplies are going to agriculture, and industrial meat and dairy production accounts for more greenhouse gas emissions than the entire transportation sector.

Furthermore, 34 percent of human-edible crop calories are currently being fed to animals globally, thereby taking away valuable sources of energy, protein, iron, and zinc from humans. In other words, our current system is highly inefficient in terms of the provision of human nutrition, not to mention it’s wildly unsustainable from an environmental perspective.

Our planet can’t take much more abuse, and we are in grave danger of exhausting our Earth’s precious resources if we don’t significantly alter our diets. While some have suggested that reducing food wastage could offer a solution to our current crisis, recent research debunked this theory and confirmed that decreasing the amount of human-edible crops fed to animals is far more important in establishing a sustainable and sufficient global food system than cutting down on waste.

Ultimately, many of the issues with our current system could be eliminated (or at least greatly ameliorated) if we began concentrating on producing high-quality crops for human consumption, not for fattening up livestock. If you’d like to help be a part of the solution, the most effective action you can take is to reduce your personal consumption of meat and dairy products.

To learn more about how choosing to eat a plant-based diet can aid in saving our planet and securing a reliable food supply for the entire world in coming years, check out the #EatForThePlanet book!