Earth is Running Out of Land … Seriously. And It’s Going to Spell Disaster for Our Food System 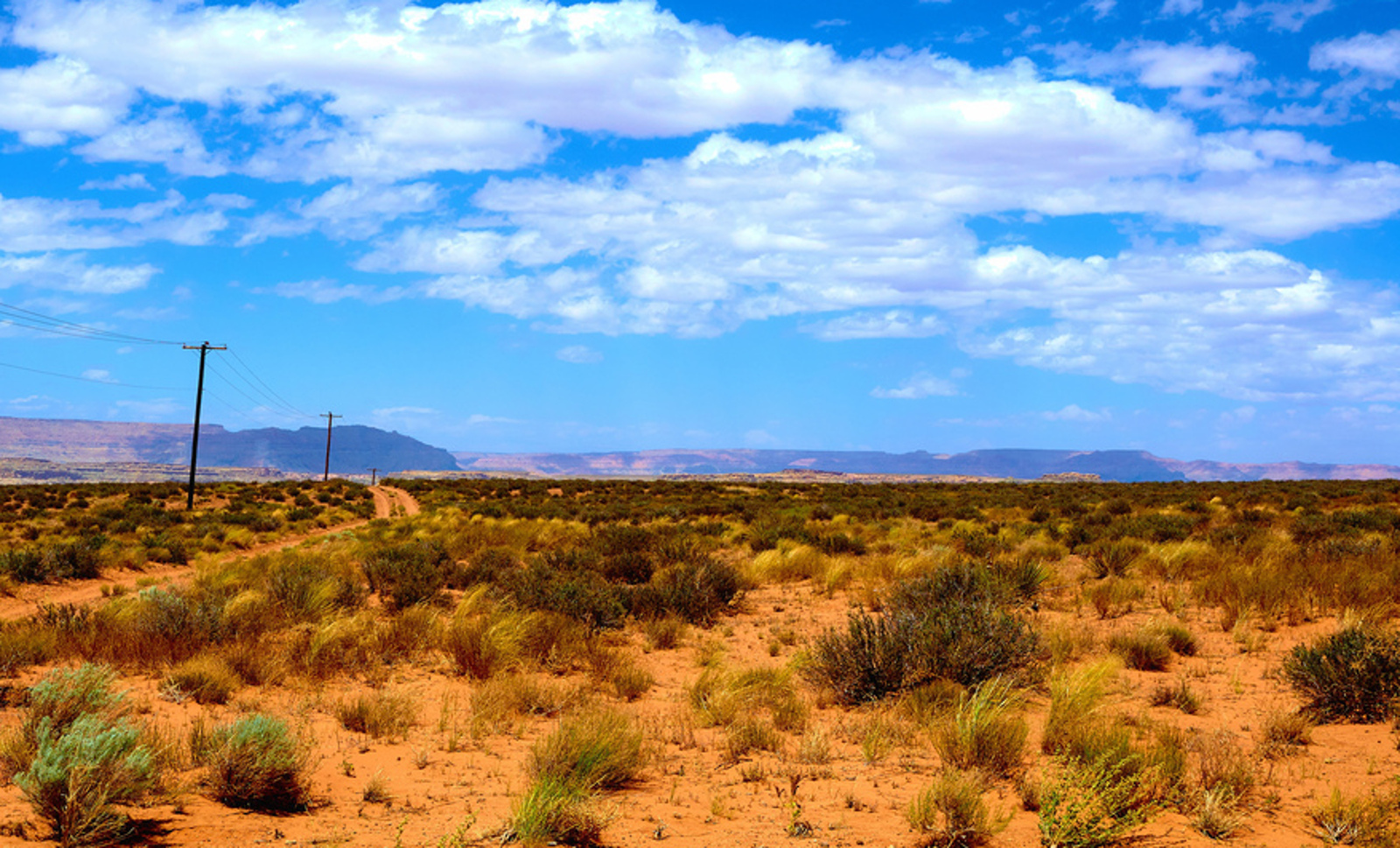 When you picture the Earth, you probably image a sphere with lots of blue water and green land. Well, according to a new study, that land you’re imagining is turning from green to brown and it spells devastation for our global food system. Yeah, it’s not good.

The University of Sheffield’s Grantham Centre for Sustainable Futures discovered that around one-third of the planet’s arable land (i.e. land that is suited for growing crops, excluding deserts, ice, etc), has been destroyed by erosion or pollution in the past 40 years alone.

According to the to study’s authors, the loss was “catastrophic” and near irreversible without major changes to agricultural practice. Considering 33 percent of land worldwide is occupied with growing livestock feed and another 26 percent is being used to graze animals for consumption … we have to say we absolutely agree with the whole “catastrophic” thing … in fact, that might not even do it justice.

While this news is absolutely ridiculous, the reality is that we can all do something about this, starting today. By shifting our diets away from animal agriculture and towards more plant-based foods, we can redirect enough grain to feed 1.4 billion people.

By 2050, there will be 9 BILLION people on the planet and in order to produce enough food to get close to feeding everyone, we’ll need 50 percent MORE land if we continue on business as usual. Since land doesn’t grow on trees (and the trees aren’t doing so hot either), we can start by making a simple change in the way we eat.

To learn more about how you can make a difference for the planet through your food choices, check out One Green Planet’s #EatForThePlanet movement.