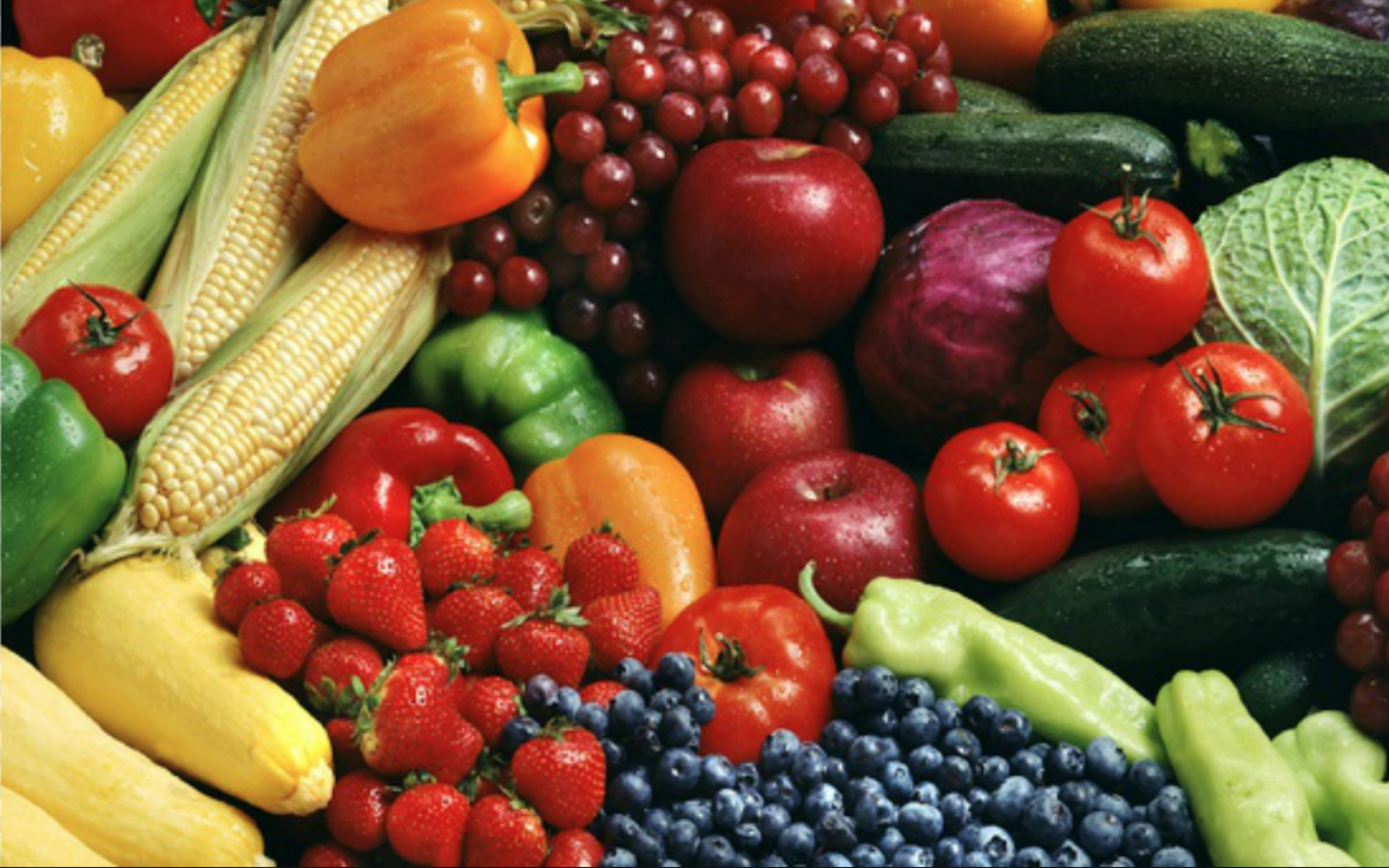 Exciting news coming out of the Netherlands! Recognizing that industrial meat and dairy consumption is wreaking havoc on the health of the environment (as well as the health of animals and humans), the Netherlands is set out to make their country an “undisputed global leader in healthy and sustainable food in five to ten years’ time.”

The Netherlands not only wants to be a global leader in healthy, sustainable foods, the government understands the needed shift from animal proteins to plant-based alternatives. “A shift in production and consumption from animal to vegetable proteins seems inevitable if we want to create a healthier and more sustainable food system,” the document explains.

In 2016, the Netherlands recommended limiting meat in their dietary guidelines because of sustainability concerns, so we are glad to see the country taking further steps for the health of their citizens, and the planet. The Netherlands isn’t the only country stepping up to address the issue. The Chinese government has also released a new set of dietary guidelines that have the potential to see the country’s consumption of meat drop by 50 percent. The UK government recommends citizens consume less dairy, and Belgium recently released a new food pyramid that puts vegetables on the top and meat all the way down at the bottom of the pyramid.

Governments prioritizing sustainable food systems is critical considering the destruction the animal agriculture industry is having on the planet. The industry currently occupies over half of the world’s arable land resources, uses the majority of our freshwater stores, and drives greenhouse gas emissions. Additionally, this system causes rampant air and water pollution, land degradation, deforestation, and is pushing countless species to the brink of extinction. Even with all of these resources, one in eight people still suffers from food scarcity. This is frustrating considering how a recent study showed that if Americans stopped eating meat, we could feed an additional 350 million people.

Something must change and it all starts with our plate. By opting for plant-based proteins instead of meat, you can help drive down demand and lessen the massive impact on the planet. With the wealth of plant-based options available, it has never been easier to eat with the planet in mind.

For more impactful stats like these and to learn how you can help the environment with your food choices, check out the new #EatForThePlanet book!