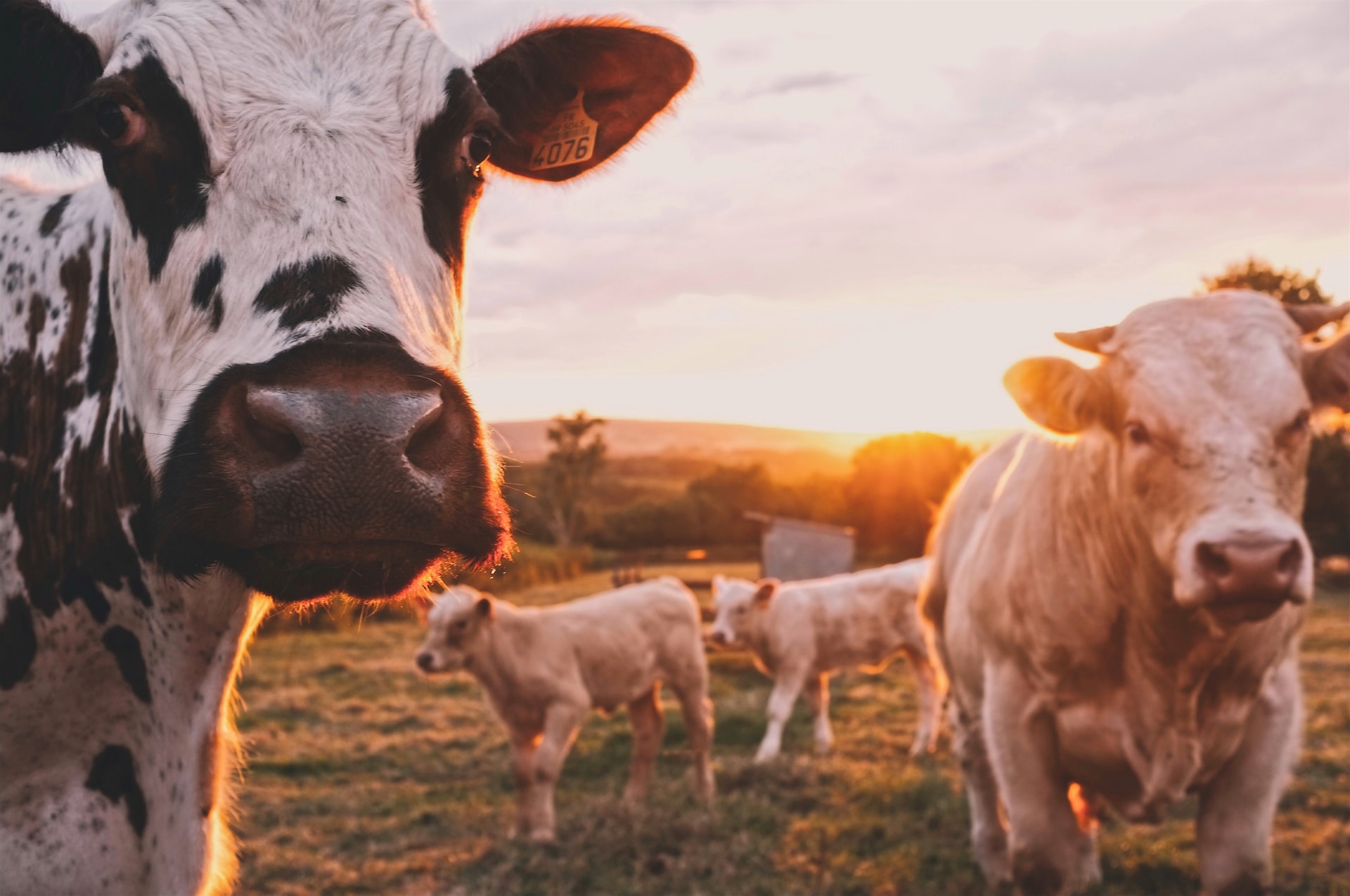 Louisiana rescuers have stepped up to the plate and helped rescue 60 cows after Hurricane Ida.

This cow rescue is especially unique, as airboats are being used to help the cows to escape.

As of September 2nd, the crew of cowboy rescuers had already rescued 60 cows from Parish Plaquemines, and planned on rescuing more. However, the cows, probably afraid and confused, aren’t entirely cooperative. They have tried to coax as many cows as they can to the safety of higher ground, But most of them had to be roped and dragged to safety for their own good.

Derek Billiot, the leader of the Louisiana rescuers, usually uses his airboat to help rescue people. However, this time around, people heeded evacuation orders, and it was only the livestock left behind.

Cows aren’t the only ones being taken to safety either. Numerous animal rescues and shelters have opened their doors to stranded animals. From cats to dogs to horses, all manner of creatures have been rescued from the aftermath of hurricane Ida and taken to safety.

Sign this petition to demand the U.S. government allot more resources towards helping evacuees and people suffering in the aftermath of this natural disaster.