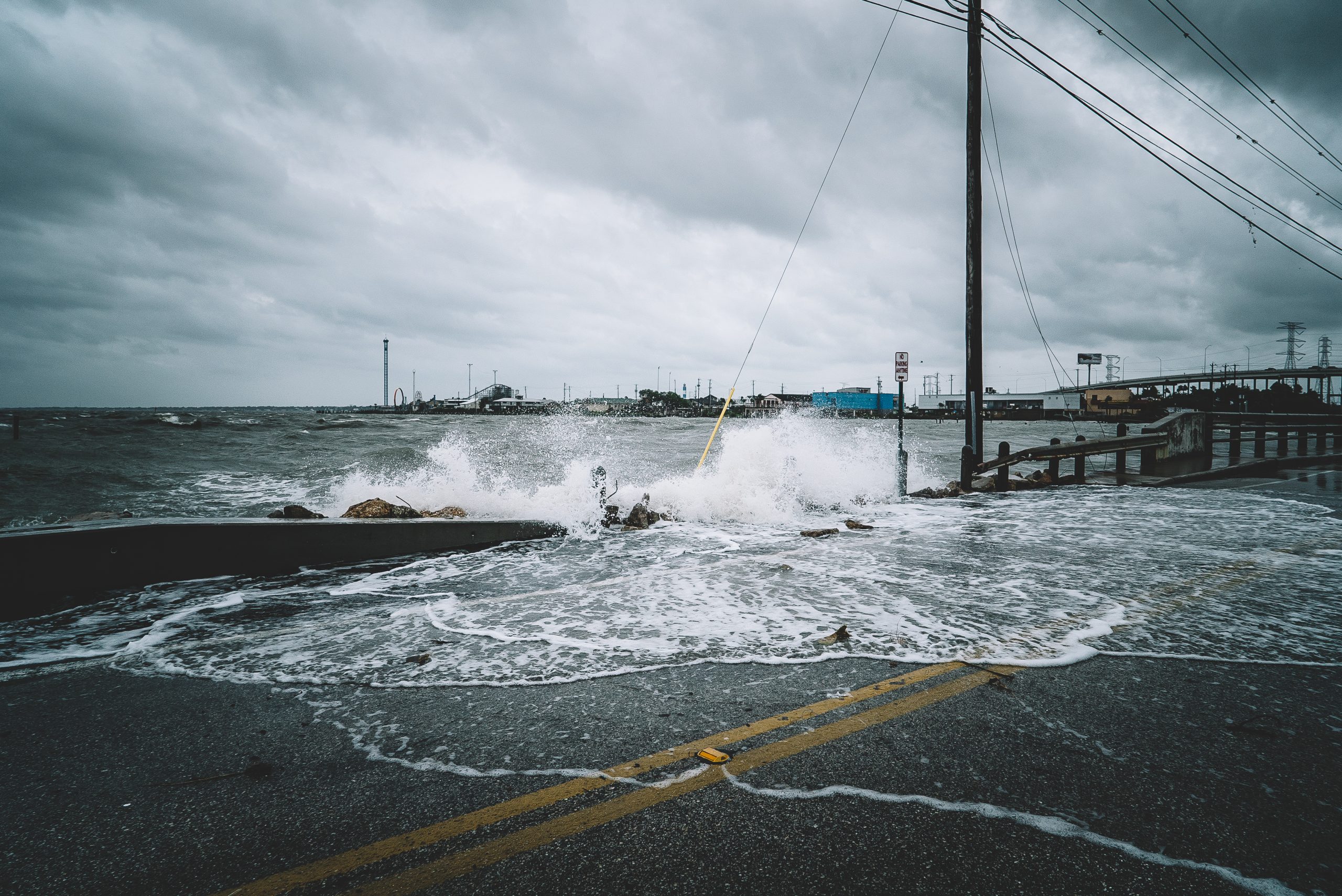 A new study has uncovered the link between humans and hurricane season. Climate scientists and meteorologists are now pointing to climate change, instead of weather cycles, as a reason behind increasingly stronger hurricanes, CBS News reported.

According to the study, The “Atlantic Multidecadal Oscillation (AMO), a 50- to 70-year quasiperiodic variation of climate centered in the North Atlantic region,” was thought to be separate from climate change. The research now points to AMO as “a manifestation of competing time-varying effects of anthropogenic greenhouse gases and sulfate aerosols.”

This means that hurricanes and their up-down activity are caused by humans, not natural changes in weather.

“Some hurricane scientists have claimed that the increase in Atlantic hurricanes in recent decades is due to the uptick of an internal AMO cycle. Our latest study appears to be the final nail in the coffin of that theory,” said author Dr. Michael Mann, distinguished professor of atmospheric science at Penn State University, “It means that we can more convincingly now conclude that the increases in Atlantic hurricane activity are tied to warming that is human-caused, not natural, in nature.”