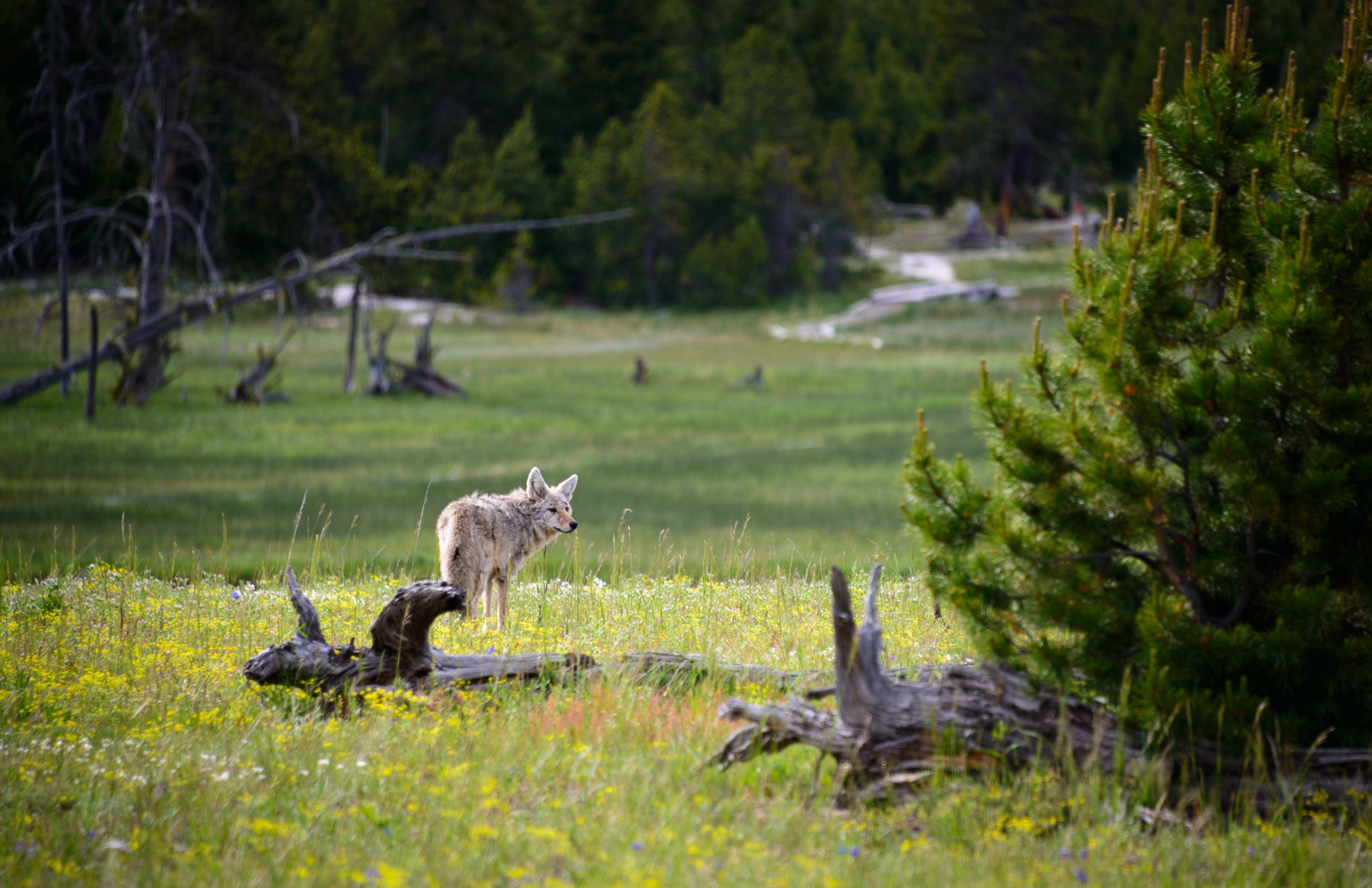 A state Senate committee in Idaho recently approved private contractors to kill about 90% of the wolves in the state, AP reported.

Without Democratic support, Republicans in the Senate’s Resources and Environmental Committee voted to approve a bill with proposed changes that would cut the wolf population down from 1,500 to 150.

Amanda Wight, program manager of wildlife protection for the Humane Society of the United States released the following emailed statement, “This bill doesn’t just cross an ethical line; it sprints right past it. It is an embarrassment to the state of Idaho, and there is absolutely no scientific or ethical justification for this deeply misguided and dangerous legislation. In a race to slaughter one of America’s most treasured animals, this bill allows fear and hate to win. Idaho’s wolves deserve better; the environment deserves better. This bill must be vetoed by Governor Little if it comes to his desk.”

Backed by the agriculture industry, bill supporters argue that wolves are attacking cattle, sheep, and wildlife, as well as reducing the elk and deer available for hunters. 500 wolves have been killed in the state each of the past two years.