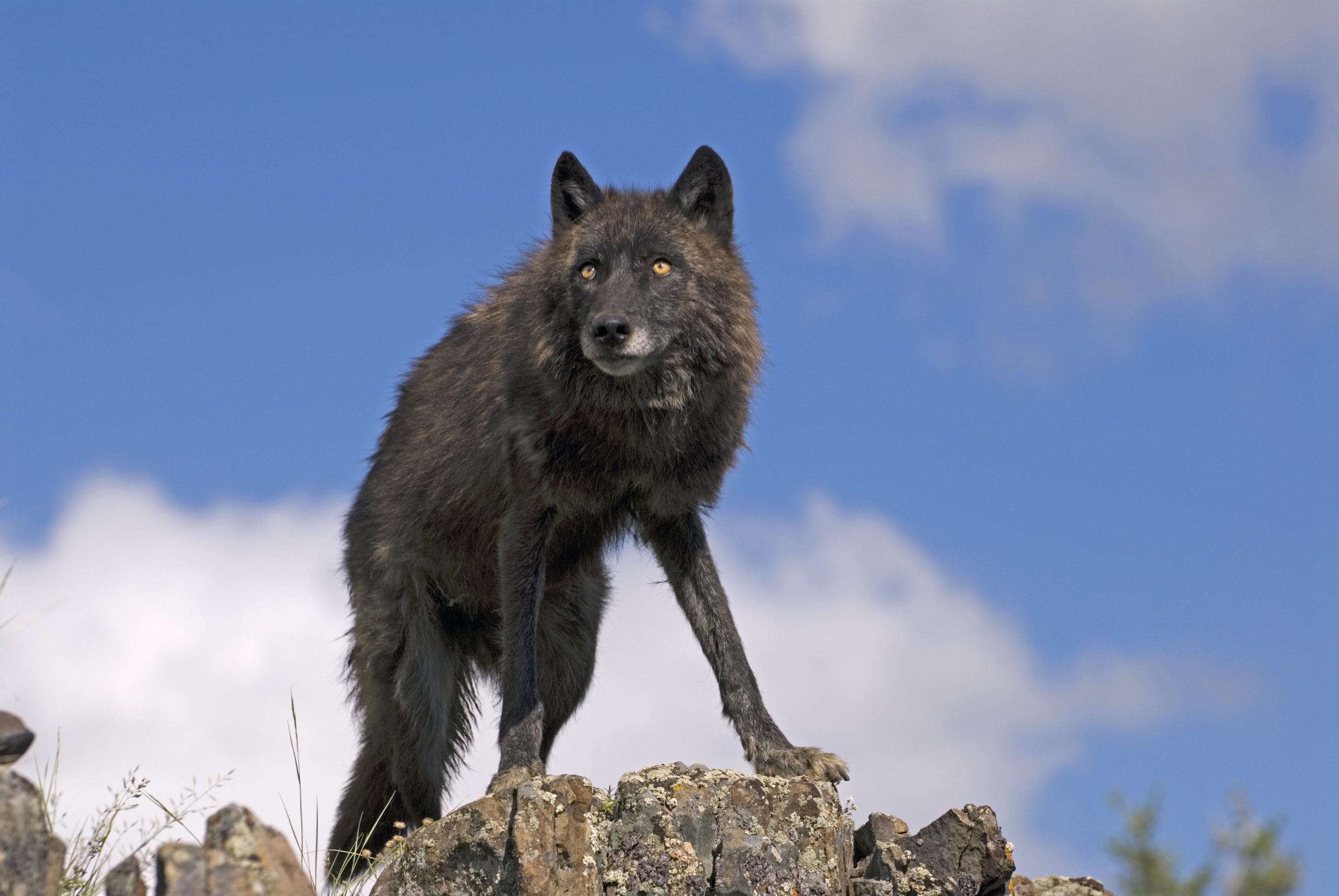 The wolf, number 1155, was tracked by radio-collar and lives in Yellowstone. He trapped the wolf on a private ranch after it wandered off federal lands. While it is legal to hunt and kill wolves in Montana, it’s not legal to kill them inside federal lands like Yellowstone.

Gianforte allegedly killed the wolf before completing a state-mandated wolf trapping certification course. Reports shared that he took the course after being made aware of the fact. John Sullivan, Montana chapter chair for the sportsmen’s group Backcountry Hunters and Anglers, said that Gianforte should have been aware of the requirements. “He has been hunting and trapping for a long time and I would be surprised to learn that he didn’t know better than to complete that education,” Sullivan said. “We hope that he apologizes to the citizens of the state for circumventing the process that we all have to go through.”

Trapping is a cruel way to kill an animal. In a trap, it suffers for a long time and often unnecessarily. “It’s clearly not an ethical chase,” said Mike Garrity, executive director for the nonprofit environmental group Alliance for the Wild Rockies. “Ethical hunters try to have a clean shot so they kill the animal instantly. Trapping obviously doesn’t do that. They suffer for a long time and who knows how long that wolf was trapped before the governor went out and killed it.”