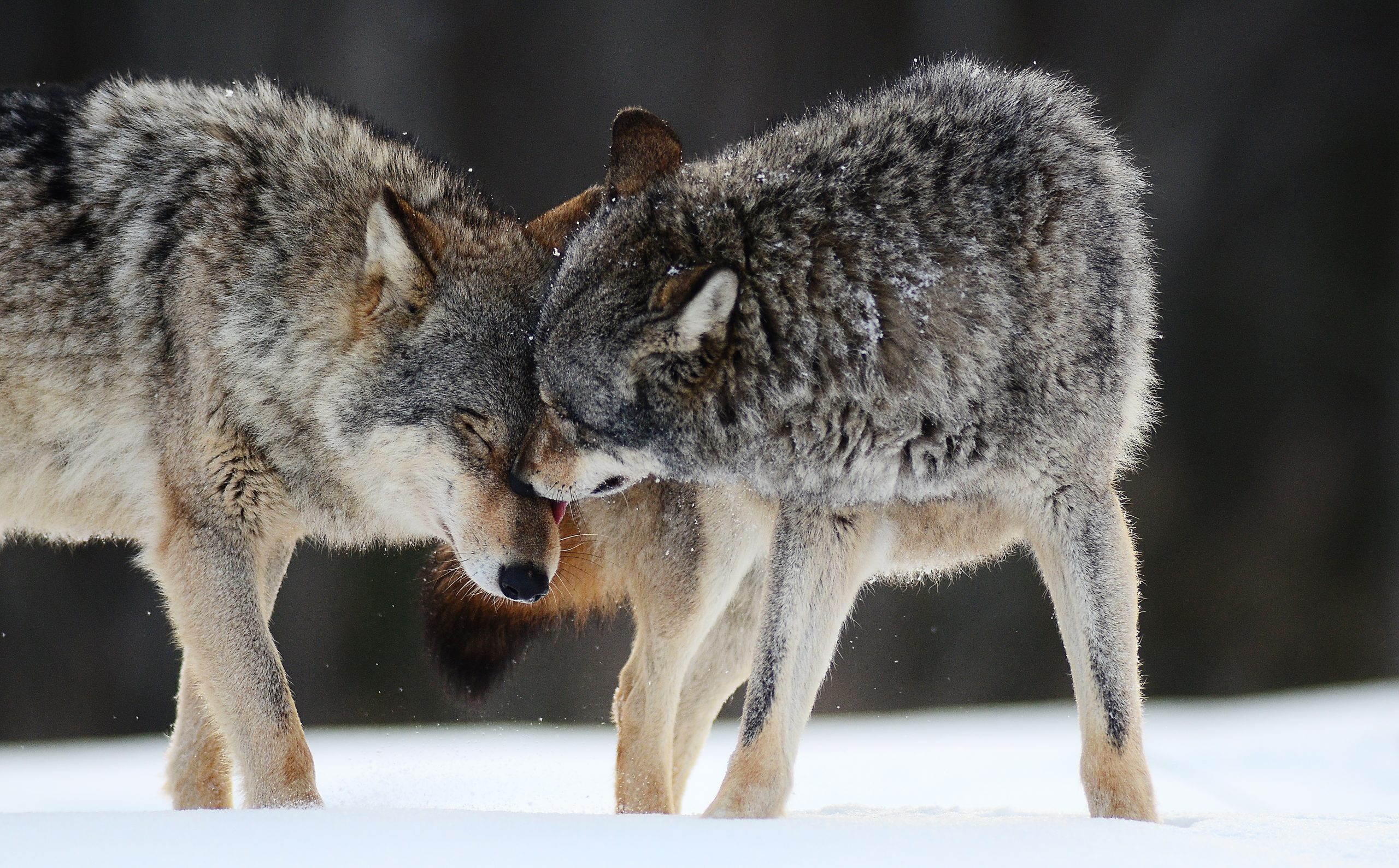 In a nightmarish event just months after the Trump Administration’s delisting of Gray Wolves from the Endangered Species Act, Wisconsin’s wolf hunting season came to an abrupt stop after careless hunters blew through legal kill quotas. At least 216 wolves were killed in less than 60 hours, nearly double the set quota of 119 animals. Wisconsin’s Department of Natural Resources estimated that there were about 1,000 wolves in the state before the season had begun; meaning that around 20% of the population was decimated in just three days. This all comes after the U.S. Fish and Wildlife Services refused to comply with a Biden administration executive order to review the delisting of Gray Wolves, instead claiming in a brief letter that the animals do not need federal protection. Conservation advocates say that the devastating event serves as a grim reminder of the importance of keeping this keystone species protected under the law.

“This is a deeply sad and shameful week for Wisconsin,” Megan Nicholson, director of the Wisconsin chapter of the Humane Society of the United States, said in a statement. “This week’s hunt proves that now, more than ever, gray wolves need federal protections restored to protect them from short-sighted and lethal state management.”

The Department of Natural Resources estimates that 90% of hunters used dogs to track the wolves, a practice that is both stressful and terrifying for wolves as well as highly dangerous for dogs. Being tracked by dogs is rarely a quick death for a wolf- rather, the pursuit can last for hours and end in both exhaustion and terror for these intelligent and social animals. It is in sad irony that dogs, which have a number of protections under the law, are used to track and kill the very animals they descended from- animals that, despite playing a crucial role in many ecosystems as apex predators, have had federal protections stripped from them.

Many are criticizing DNR for mishandling the situation. The season was also held in February, during the breeding season, so advocates are concerned that many of the killed wolves could be pregnant females.

“Should we, would we, could we have (closed the season) sooner? Yes,” said Eric Lobner, DNR wildlife director. “Did we go over? We did. Was that something we wanted to have happen? Absolutely not.” The Department shared that a state statute requires 24-hour notice of season closure, instead of immediately.

“The world continues to react to the death toll and Wisconsin’s hunger to kill wolves in the most cruel ways,” the Wolf Conservation Center responded to the hunt in a tweet. “Wisconsin’s actions offer a tragic glimpse of a future without federal wolf protections.”

Arguably the most politicized species in existence, Gray wolves stir up controversy simply by existing. Conflict with ranchers is only the tip of the iceberg, as anti-wolf sentiment has become a strong cultural phenomenon since the moment colonizers arrived in North America. With an unwavering desire to push this species to extinction from so many, the federal protection of Gray Wolves is more critical than ever.