Meet Jonah Cameron, the 10 Year Old on a Mission to Save Borneo’s Orangutans 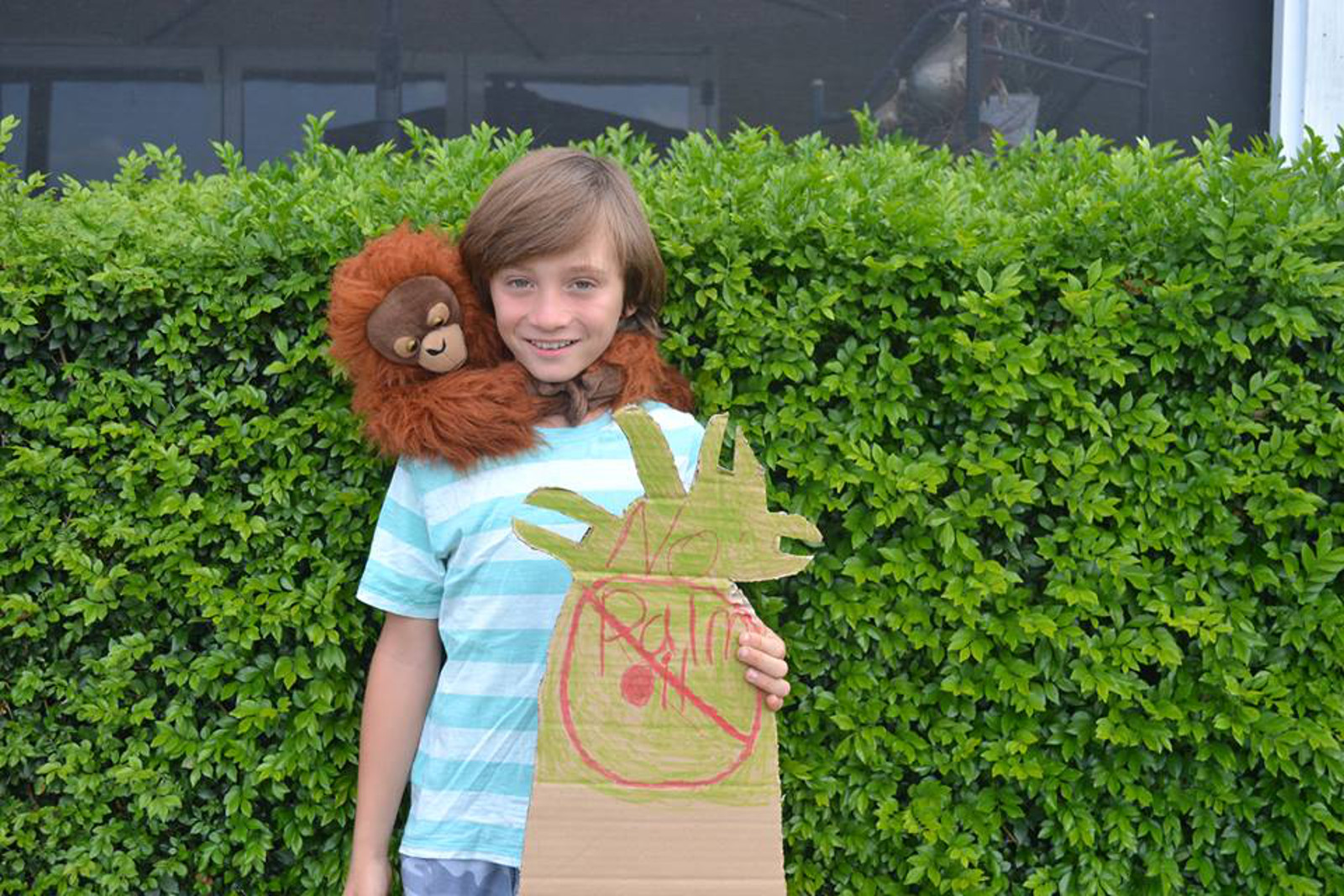 Most children grow up loving animals: dragging around stuffed toys of their favorites, snuggling the daylights out of their pets, and obsessing over their favorite cartoon animal book character, but not many children turn that early passion for animals into action. Perhaps it is because we don’t tell children that their favorite plush elephant is really an endangered species, assuming these problems are too large for a little mind to handle, but what if we did? While explaining the reality of what is happening to some of the world’s animals might not be fit for a bedtime story, maybe giving our wee ones this early knowledge would spark them to make a difference…

It’s certainly what happened when 10-year old, Jonah Cameron, learned about what is happening to orangutans at the hands of the palm oil industry, and now this little boy is setting out on a mission to change the world. Well, maybe not the entire world, but in the eyes of Borneo’s orangutans it might as well be! 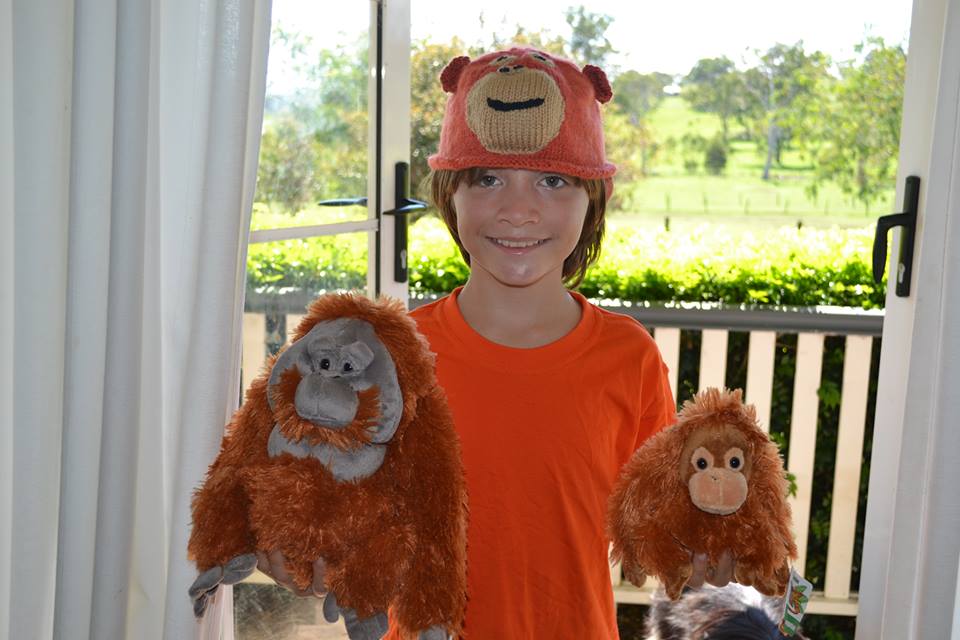 Of course, Jonah is quite the exceptional 10-year old boy, but he is a stunning example of the incredible power that children have in changing our perspectives. Two years ago, when Jonah was eight, he saw a TV show about a brain surgeon who took his family on a trip to Borneo to see the orangutans.

Jonah tells OGP, “I have always loved the forest but that is where I first learned about orangutans.” 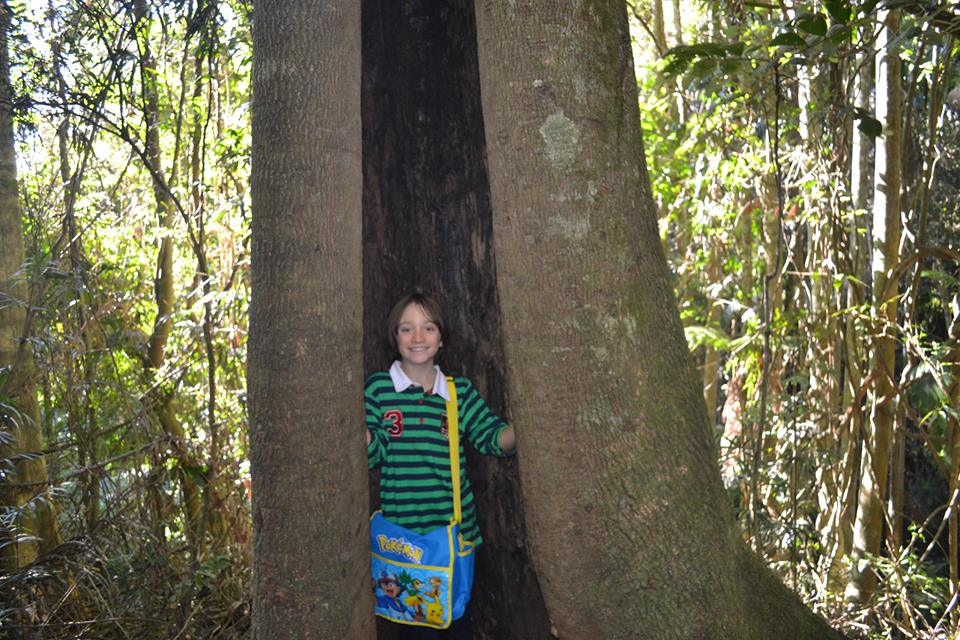 And just like that Jonah’s story with orangutans begins. Having grown-up on Storybook Farm-Sacred Animal Garden,  the sanctuary his family runs for animals with special needs, Jonah has learned a thing or two about the importance of being compassionate towards all living beings.

Jonah explains, “I have grown up with lots of animals but orangutans are one of my favorites.”

When he learned about how palm oil production was impacting the orangutan he made a decision.  “I was inspired to protect them because I hated the idea of orangutans being killed for palm oil, orangutans are harmless animals and they have the right to be in this world.”

With the help of his mom, Lisa-Jayne Cameron, Jonah launched the Facebook page, “Jonah’s Forest Friends,” that he uses to help raise awareness about orangutans and to raise money towards his ultimate goal of releasing orangutans back into the forest.

Jonah tells OGP, “I am raising $10,000 to release an orangutan back into a safe forest through BOS-Borneo Oranguatan Survival-it costs that much because they have to use cars, boats, and helicopters to get the orangutan up into the forest.”

After he learned that orangutans and the forests they call home were being destroyed due to the expansion of palm oil plantations, Jonah was understandably upset and frustrated, however, he quickly turned these negative emotions into positive action. Jonah learned about the process of rehabilitation and release after attending a talk with his mom given by Lone Droscher Nielson, the head of BOS, which inspired him to spread the word about palm oil and the orangutan’s habitat while raising money to rescue healthy orangutans. Pretty clever, huh? 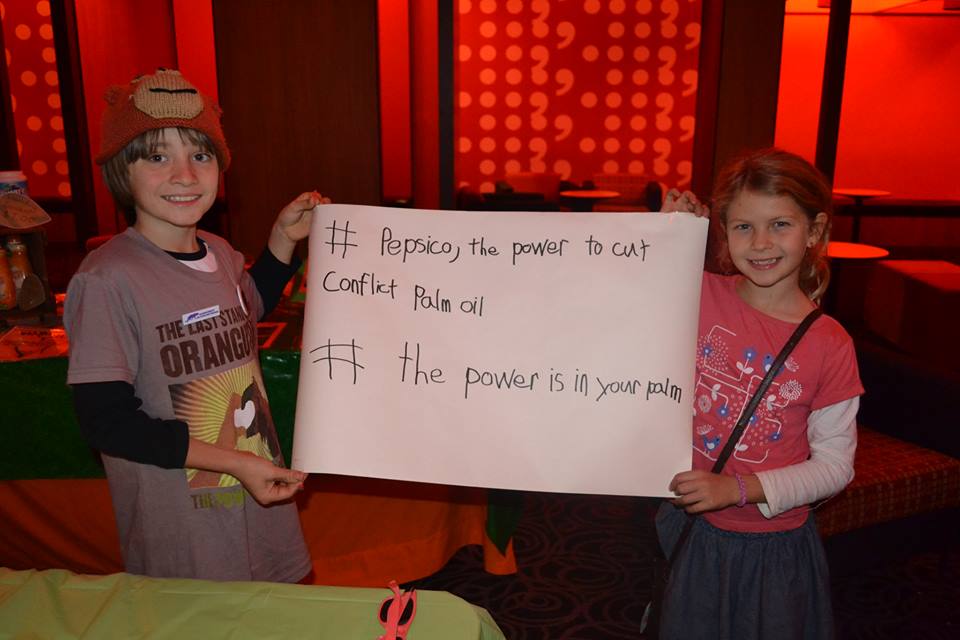 So far, Jonah has reached one-tenth of his goal and already gotten over 6,000 likes on his Facebook page. While he still has a ways to go, there is no giving up for this determined little boy.

In addition to his Facebook platform, Jonah is working to raise money for the orangutans at his very own market stall, as he tells OGP, ” I  use [the market stall] to both fundraise for my orangutan campaign and raise awareness about palm oil.” 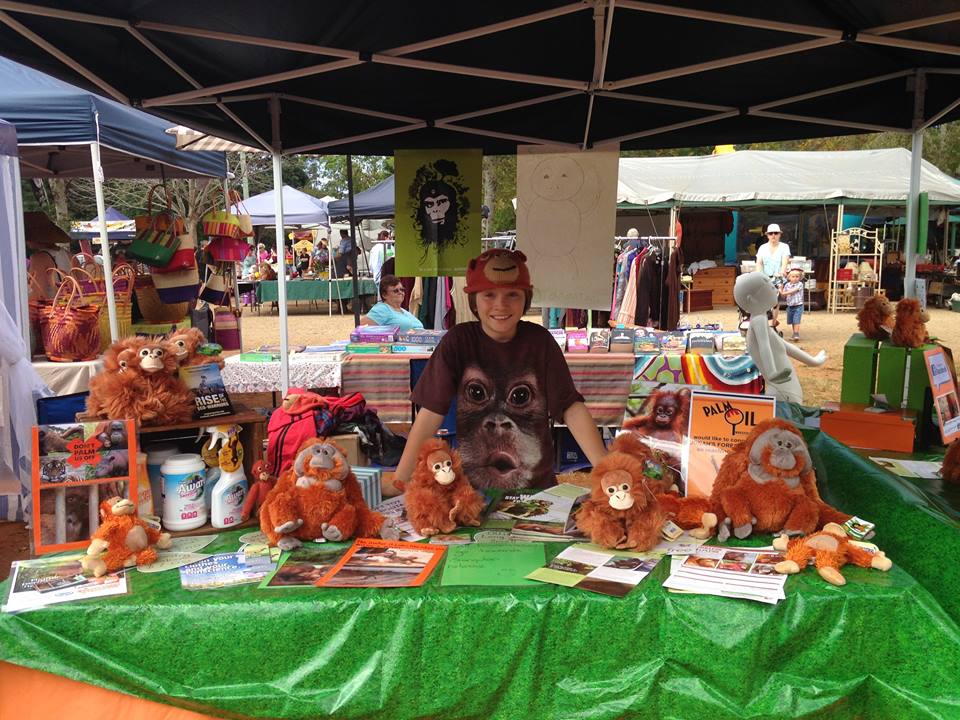 At the stall Jonah sells a myriad of items that his helpful fans have donated, including hand-knit orangutan beenies, candles, toys, jewelry, and of course, palm oil free cleaning supplies! 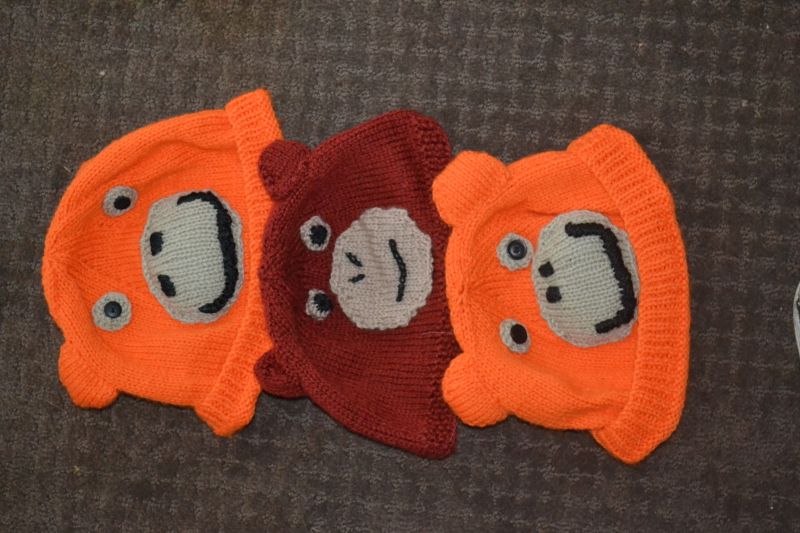 Jonah’s mother, Lisa-Jayne Cameron, tells OGP they first took Jonah for walks in the forest when he was about two years old and he has been in love with the outdoors and animals since. It is clear that Jonah is wise beyond his years and his compassion stems from this intuitive knowledge.

Cameron explains, “Jonah has collected Buddha statues since he was very little (we are not Buddhists) and crystals. Whenever either myself or one of the family members (human and animal) are unwell Jonah will place crystals either on or around us again this is something we don’t do in the house so he didn’t learn this through us, Jonah has just always done it.”

Cameron tells OGP, “I believe compassion, kindness towards others and responsibility for our planet  should be taught to our children on a daily basis.”

And certainly this teaching has manifest itself in the wonderful work Jonah is now doing for the orangutans. For now, Jonah is set on working in his market stall and spreading the word about palm oil via Facebook, but he would like to one day become a geologist and a conservationist after one of his idols, Ben Dessen. Can you image the incredible work this special little boy could do with a few more years under his belt! 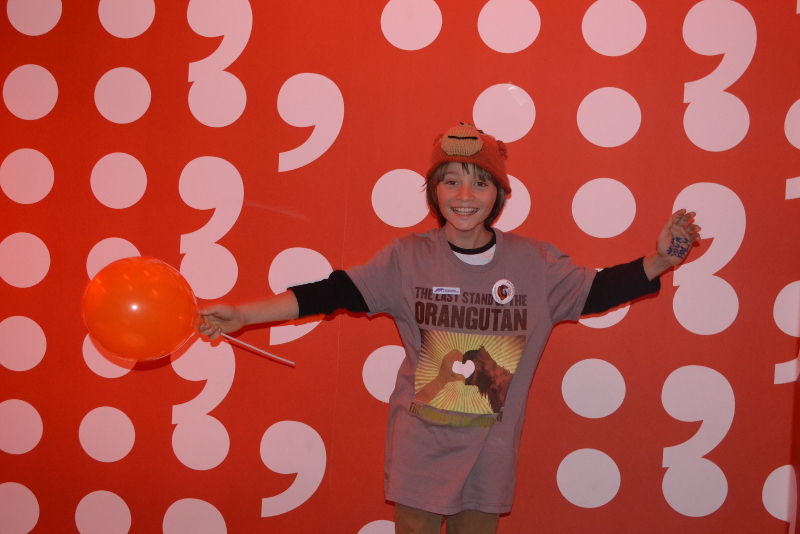 Jonah’s conservation journey may just be beginning, but he has already proven that there is no problem too large for a dedicated and passionate person to take on. Knowledge can be an incredible tool and when we put that tool in the hands of children the results are nothing short of spectacular.

In closing, Jonah tells OGP that the best way for readers to help him on his mission to rescue orangutans is, “by donating to my Mycause account or donating something for me to sell on my stall,” but first, “the biggest thing they can do is stop using products with palm oil in it!”

You heard Jonah! Be sure to check all the consumer goods you purchase for palm oil and tell the manufacturers who still use it to commit to zero-deforestation palm oil.

To donate to Jonah’s campaign to release an orangutan, click here. Be sure to follow Jonah on Facebook for updates on his journey and a daily dose of orangutan facts and photos!