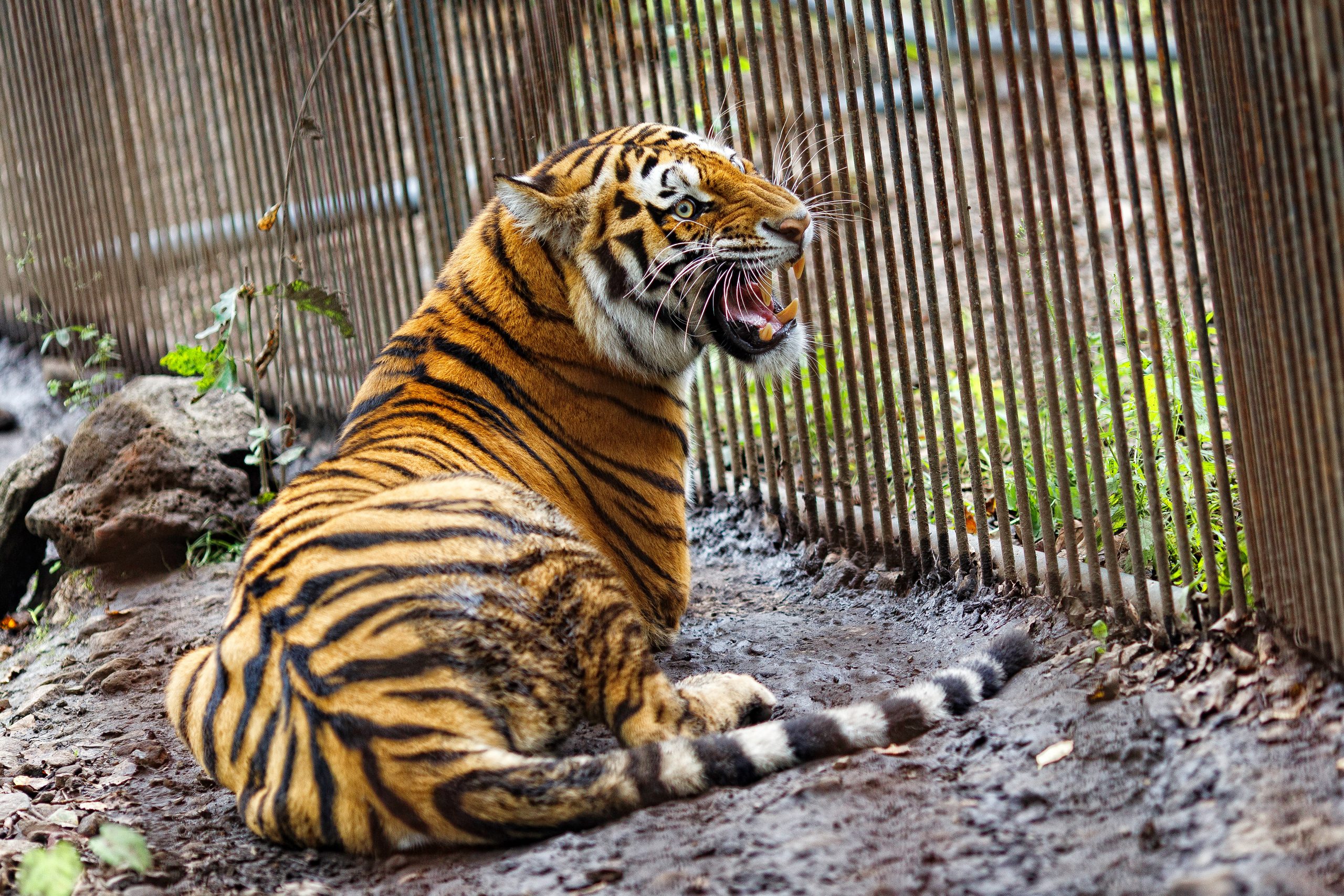 The Animal League Defense Fund (ALDF) announced that the Tiger Truck Stop in Grosse Tete, Louisiana has finally stopped exhibiting animals and tore down the stop’s cages. Tiger Truck Stop was the home of Tony the Tiger for almost 17 years.

ALDF filed multiple lawsuits to help protect the animals by asking for the stop to close. The owner of the truck stop, Michael Sandlin used politics to avoid the big cat ban in Louisiana, which allowed him to keep tigers for many years in the shop.  He kept Tony the Tiger, an endangered Siberian-Bengal tiger, from the time Tony was 6 months until his death at 17 in 2017. Sandlin also held a camel, red kangaroo and coatis in the shop. These animals have since been removed.

“Big cats” that are privately owned, like those previously owned by Michael Sandlin, are in danger around the United States.  According to Animal Welfare Institute, “Unscrupulous facilities profit from cub petting or photo opportunities, which fuels a rampant and vicious cycle of breeding and dumping cubs once they are 12 weeks old. Having outgrown their usefulness, these cubs are funneled into the exotic pet trade, sold to another disreputable exhibitor, or end up in the black market trade for wildlife parts.” To help these animals, help us persuade Congress to pass the Big Cat Public Safety Act, to protect big cats from these terrible circumstances.