10 Amazing Ways Ian Somerhalder is Changing the World for Animals! 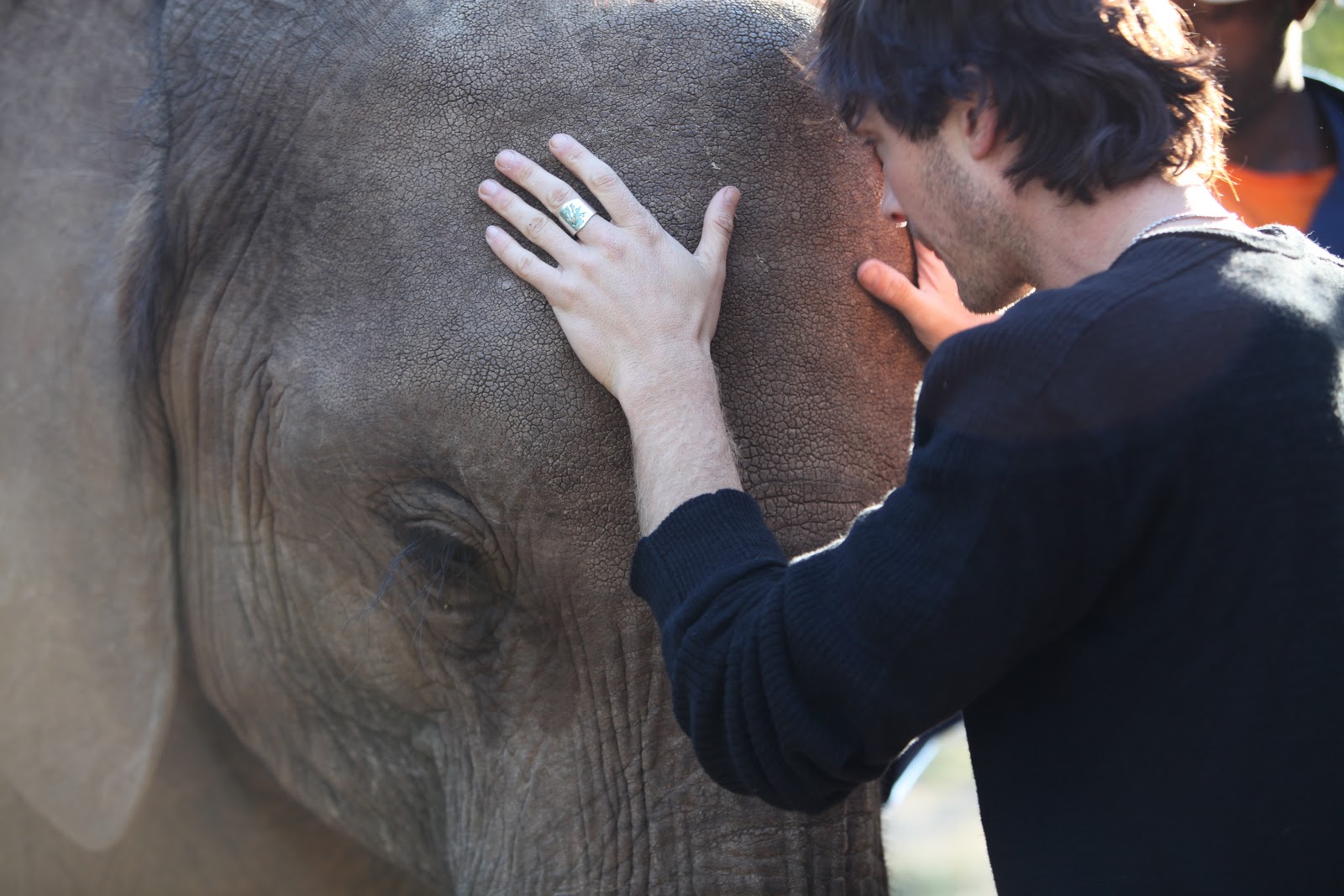 If you know Ian Somerhalder from “Lost” or more recently from “The Vampire Diaries,” you know already know that he’s a seriously talented actor. But, did you also know that he’s an avid environmentalist and a major animal lover? Born and raised in Louisiana, his love of animals and connection to nature began early as he observed the diversity of his own back yard. “Being from a state like Louisiana, especially the Gulf Coast area, where it’s an extremely delicate ecosystem, you also have a deeper understanding of wild animals and the environment because you realize how fragile that balance is.”

For Ian, it was the disruption of that balance that took him from merely observing and appreciating nature and the animals within it to truly unleashing his inner Green Monster. After witnessing the devastation that the Deepwater Horizon oil spill caused to the environment and wildlife in his beloved Gulf, he was inspired to take action in the hopes of effecting real change. “I felt the most awful feeling of vulnerability and helplessness,” He said of seeing the destruction the spill had caused. “I never want to feel powerless again.”

With that motivation, he started the Ian Somerhalder Foundation, an organization that tackles environmental issues and fights to end animal cruelty. With programs that deal with humane spay and neuter practices and projects in the works including an animal sanctuary for abused animals, he has poured his passion into helping animals and the world they live in. He’s proven that he’s anything but powerless, and thanks to him, countless animals won’t have to be either.

1. He loves rescue pets and currently has 6 dogs and 2 cats. “I literally wake up and there’s just fur everywhere, it’s so awesome.”

2. He also calls himself dad to an adopted horse named Eagle that he shares with girlfriend Nikki Reed. 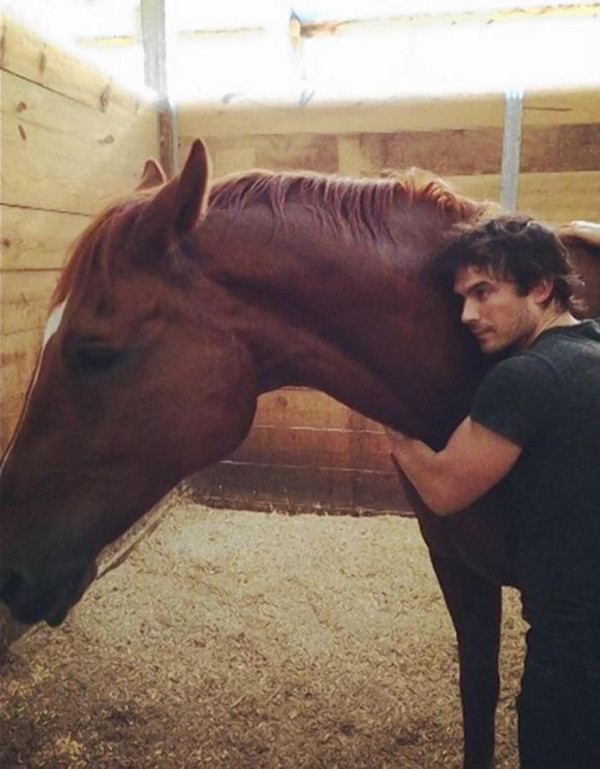 3. Believing strongly in the interconnectivity of all living things and our environment, he started The Ian Somerhalder Foundation in 2010. 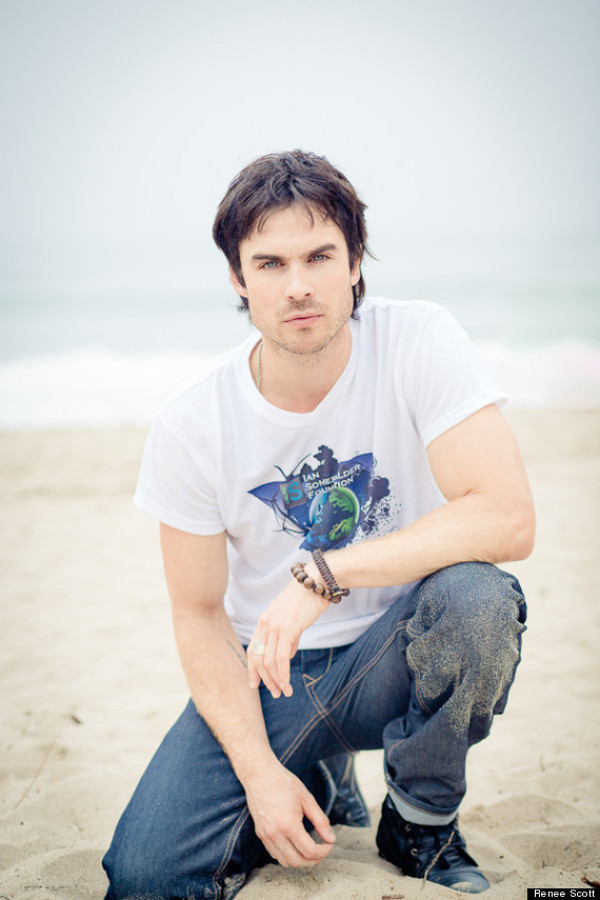 4. He’s currently working on building the ISF Animal Sanctuary, which will teach compassion to children dealing with anger and bullying issues as they work alongside animals that have behavioral problems. 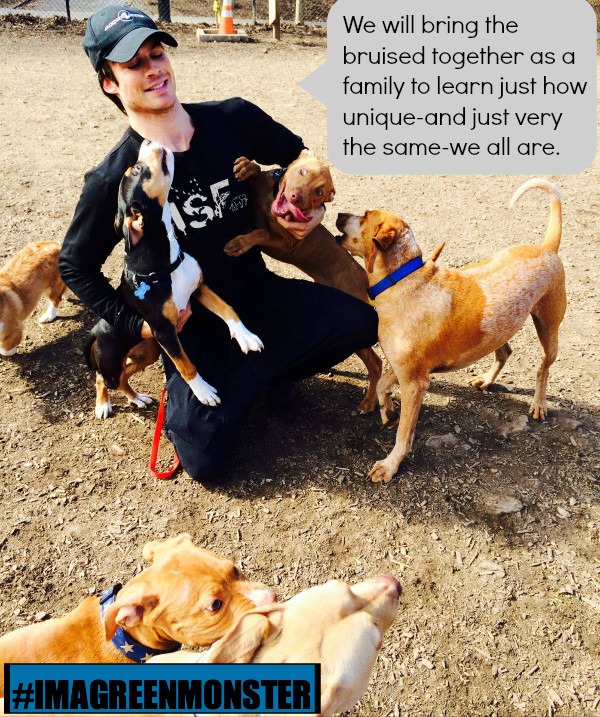 5. He testified before congress to end elephant poaching and urged a domestic ban on the cruel ivory trade. 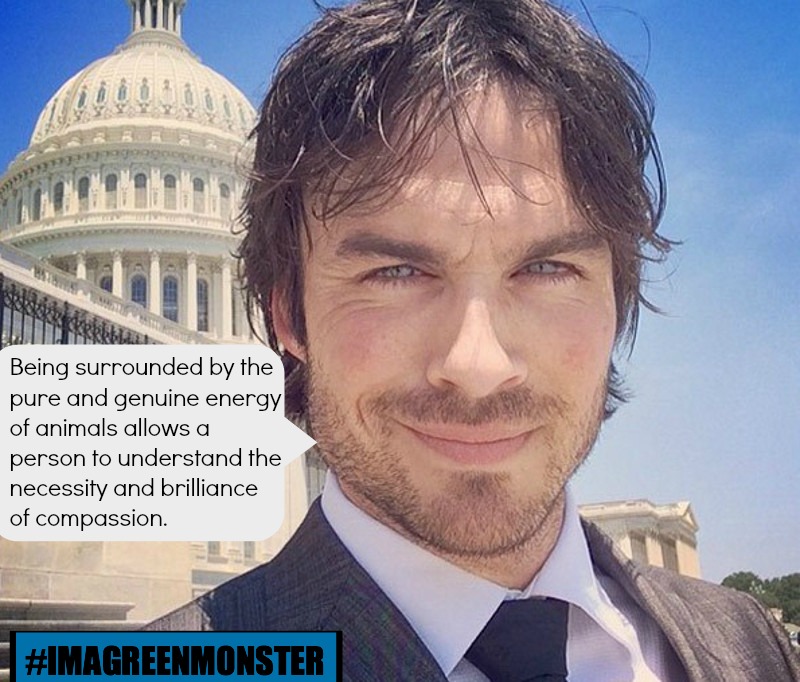 6. He participated in the #MovetheUN campaign to get animal protection on the global agenda. 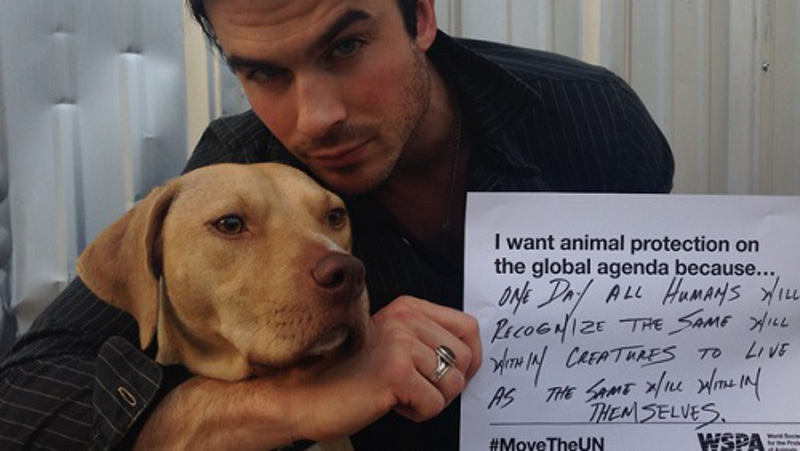 7. His Twitter feed is filled with tweets about animals, activism and awareness, with a few tweets about ‘The Vampire Diaries’ mixed in here and there. 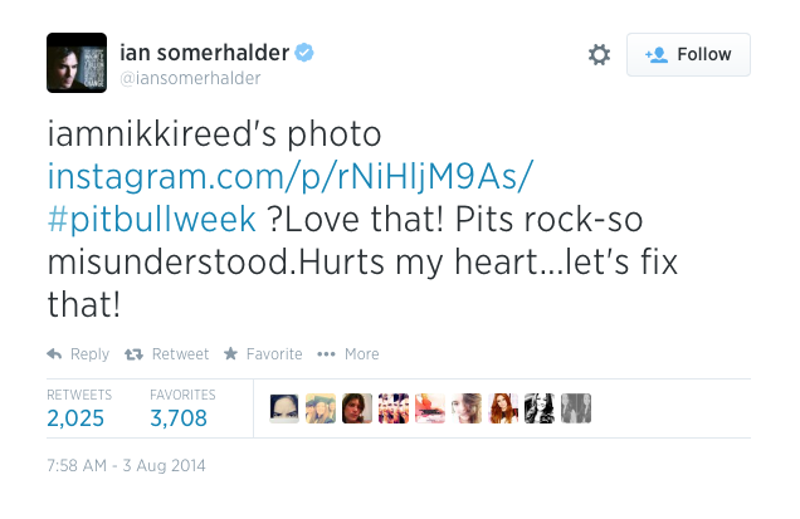 8. He helped deliver his rescue dog, Nietzsche’s, puppies. He was so excited about it on social media that “Good Luck Nietzsche” started trending on Twitter! 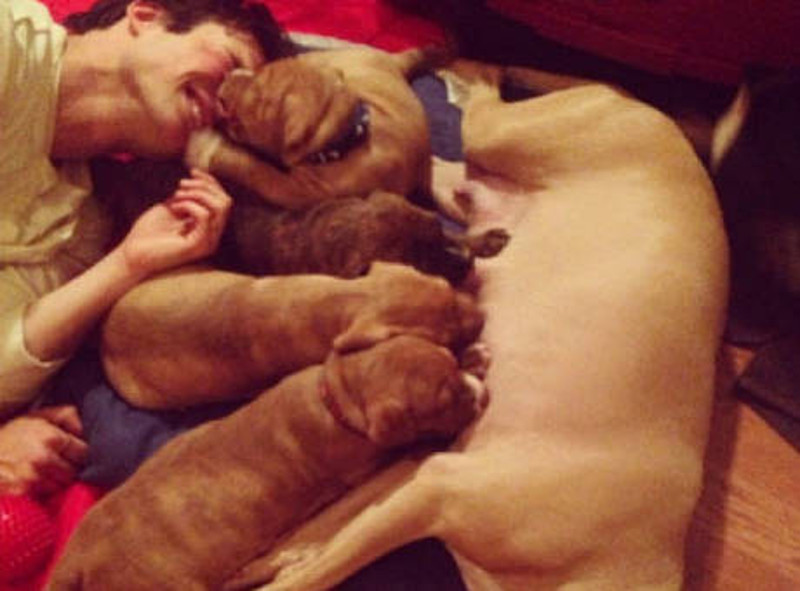 9. A native of the Gulf Coast region, he took an active interest in the BP oil spill disaster’s effect on wildlife, shooting PSAs for the local Humane Society and participating in the CNN telethon to raise funds for the cleanup. 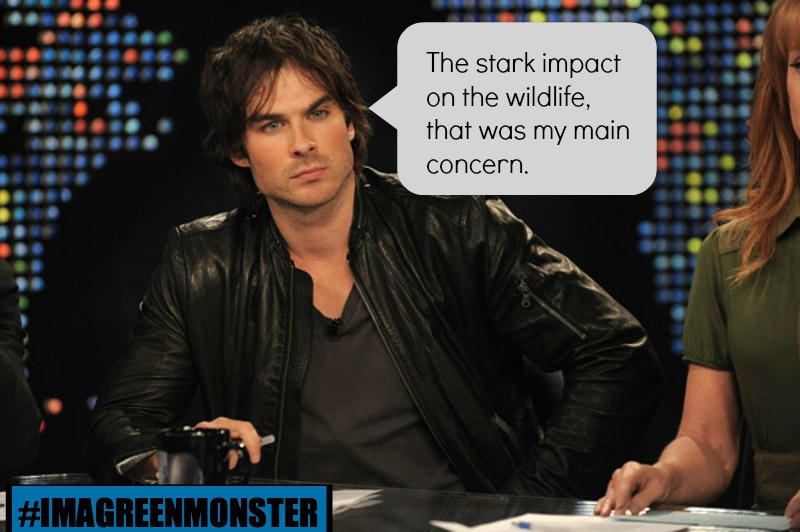 10. Having his own rescue animals isn’t the only way he supports shelters. He also has the ISF Emergency Medical Care Grant for Animals, which provides sorely needed financial assistance to qualifying shelters, rescues and rescuers.