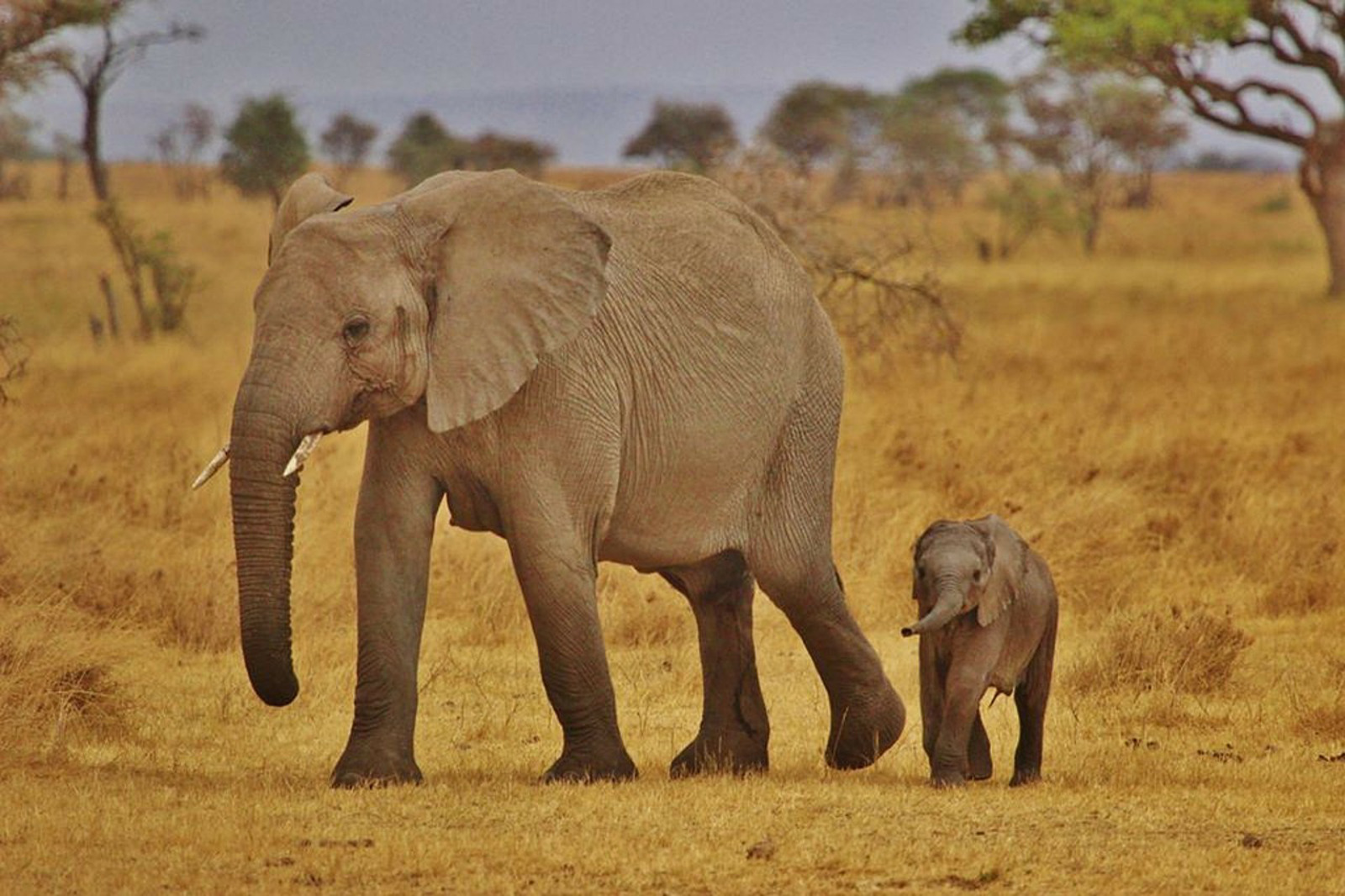 Elephants have roamed the savannahs of Africa for millions of years. They descend from a long line of ancient land mammals, making today’s elephants the remnants of a truly remarkable evolutionary radiation.

Elephant populations comprise distinct components: Cow-calf herds are usually made up of an older matriarch, her daughters, and their calves. Young bulls form bachelor groups while older bulls are often seen in solitary existence.

These gentle giants are widely held to display more human-like traits than any other large mammal, and the elephant has long been acknowledged for its intelligence, strong family bonds, and complex levels of consciousness and social cohesion.

Cohesion between families and extended families or clans is the very foundation of elephant life.

Yet even though this phenomenal intelligence and social complexity are well understood, few species are as persecuted and exploited as the elephant.

However, the capture and removal of live young elephants from family groups persist.

This is fuelled by economic greed and a bogus, conservation rhetoric claiming over-populations amidst the lack of any scientific evidence. These dubious arguments have been the major defense by the Zimbabwe government in justifying their decision to the capture an unnamed number of elephant calves, and export 24 elephant calves to a zoo in China a few years ago.

There can be fewer things more distressing than removing a youngster from its family group; the resulting stress alone often leads to the death of these young elephants before they even reach their destination. For those that do survive, that trauma remains for a lifetime – often manifesting in maladjustment and anti-social behavior.

In the case of the Zimbabwe elephants, the regulatory body governing the trade in wildlife, the Convention on International Trade in Endangered Species (CITES), made it possible for this trade of elephants to China to be legal, showing an absolute lack of any welfare and ethical considerations. What’s more, no legislation to protect animals governs facilities in China.

Mechanisms which base their existence on making regulations to conserve species yet ignore the welfare of the individual animal involved need to be questioned by society together with those tasked with making them.