11 Ways Having a Dog is Like Having a Kid 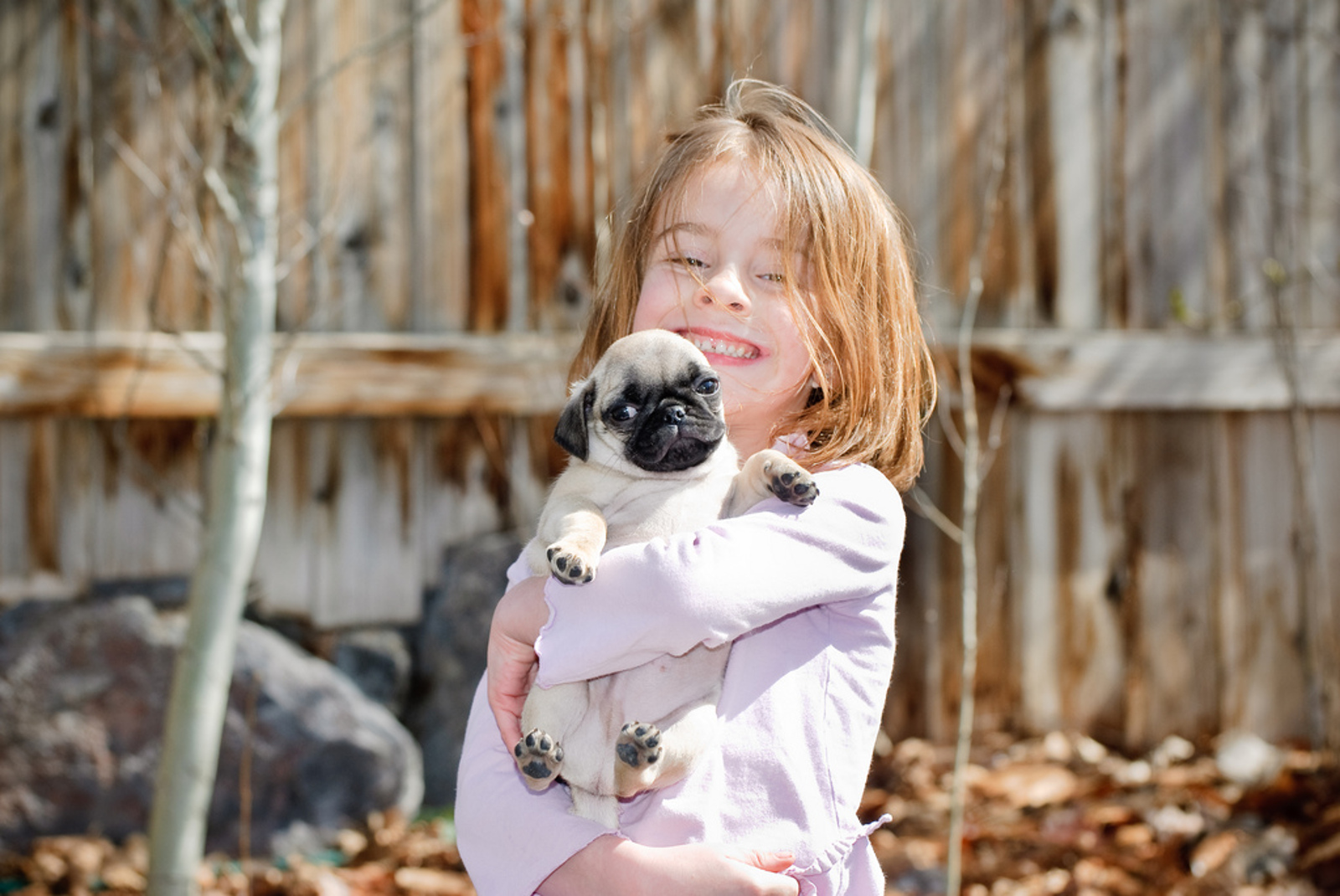 I’m told over and over, “Having a dog is nothing like having a kid.” Sure, I’ll agree that there are obvious differences between the two, but after adopting two little monsters myself, there are a lot of similarities I have noticed over the years, too.

Full disclosure: I don’t have kids. But anyone who has ever been around children knows what they’re like: they’re curious, get into things they’re not supposed to, make messes and more. I’m also at an age where it’s common for my peers to start having kids. I’ve spent time with a few toddlers in my day, watching the wheels turn in their little heads as they encounter something new. So while I’ll admit, I’m not around children all the time, the instances I am, I notice the similarities.

Here are some of the reasons why having a dog is kind of like having a kid.

Until you can properly teach them and help them understand the house rules, they will check out everything around them. The world is a big and exciting place for both kids and dogs, and they want to explore it.

2. They’re Obsessed With Their Body Parts

If I had a dollar for every time I had to yell “Put your privates away!” at one of my dogs, I’d be spending the rest of my life on a tropical island, eating waffles and doing some VERY IMPORTANT beach reading. But words are not dollars and my dogs are still playing with their — and each other’s — “business.” Like my dogs, kids are curious about their bodies. They like to explore and sometimes that exploring involve naughty bits.

3. Silence is NOT Golden

Any parent or dog lover knows silence means trouble. If you hear silence, there is a 90 percent chance your child or dog is doing something they are not supposed to be doing. You walk into the room and the entire wall has some new art (read: crayon scribbles) on it or your couch cushions are ripped to shreds.

At least kids get to a point where they can take care of their, um, business. But those first few years are all you. And for many kids and dogs, their poop is a very fascinating thing. One of my most traumatizing memories is when my brother would pull poop balls out of his diaper and put them in my toys. Well, I’m reliving that all over again every time my dogs refuse to go outside and think pooping in the corner is a much more convenient alternative.

5. If We’re Going to be Honest, They’re Just Really Gross

Puke, poop, farts, boogers, snot … you get the idea.

Not only are there toys all over the house, you find toys in the most unexpected places. “Why are there two Kongs buried under the bedsheets?” You’re just better off not asking questions.

7. You Need to Give Yourself Extra Time if You’re Leaving the House With Them

You’re not just traveling with your child or dog, you’re traveling with snacks, beverages, toys, poop bags/diapers, etc., etc., etc. You need to give yourself time to double and triple check that you have everything, or this car is turnin’ around.

This might be one of the hardest things to accept: once your child or dog is up, there’s no going back to sleep. They are ready to take on the day and they are ready now.

9. They Won’t Take Their Damn Medicine

The amount of times I’ve chased my dogs around the house yelling, “This is for your own good!!” is just embarrassing. The older they get, the more clever ways they find to evade you and medicine.

10. They Pick at Their Boo-Boos

Unfortunately, there is no Cone of Shame for children. I believe that’s called child abuse.

One thing’s for certain: A cuddle from a baby or a puppy can make you forget about all the troublesome things they did previously. What’s even better is when you add the two together.