Is Raising Children to Be Vegan Bad for Their Mental Health? 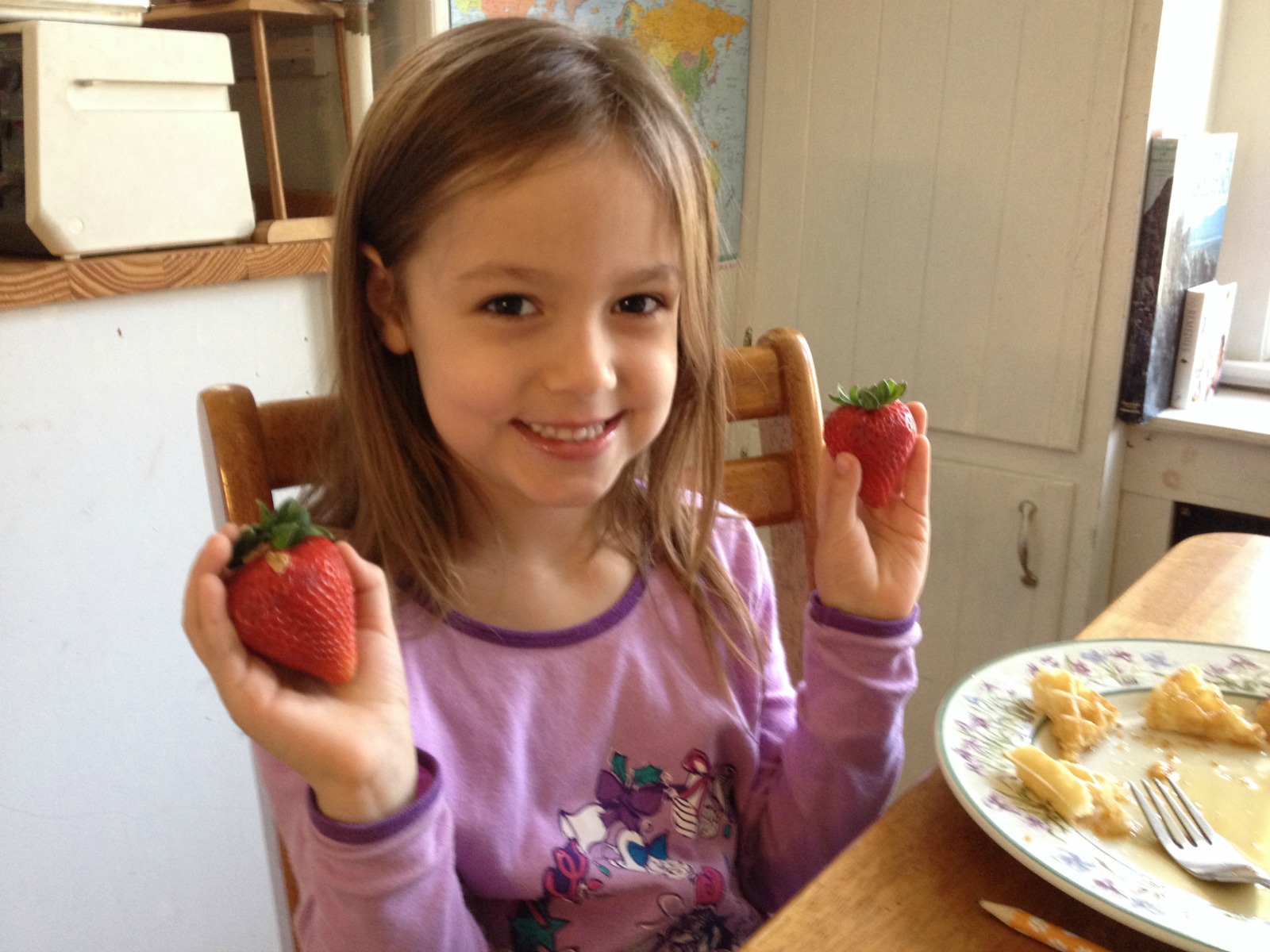 Parents who raise their children vegan often get a lot of flak about whether their children are getting proper nutrition or missing out on food choices. Recently Bones’ star Emily Deschanel came under fire for planning a vegan birthday party for her son with this inflammatory article “Vegans, Stop It. You’re Depriving Your Child.”

As a psychotherapist, I am interested in understanding what impact raising a child with the values of ethical veganism has on a child’s mental health and wellbeing. So I did my own research and interviewed 15 parents with children of a variety of ages. I also interviewed two young adults.

When asked how she talked to her three children, Parker, Dema, and Josie, aged 14, 10, and six, respectively, about veganism, Linda Evans, 42, from Champaign, Illinois, said, “We talked about how it hurts animals. We watched age-appropriate documentaries. They are super-sensitive to animal suffering. Most kids naturally don’t want to hurt animals so it’s not a hard sell. It’s more that you need to desensitize them to eat animals. The hardest part for them is to understand why everyone isn’t vegan.” 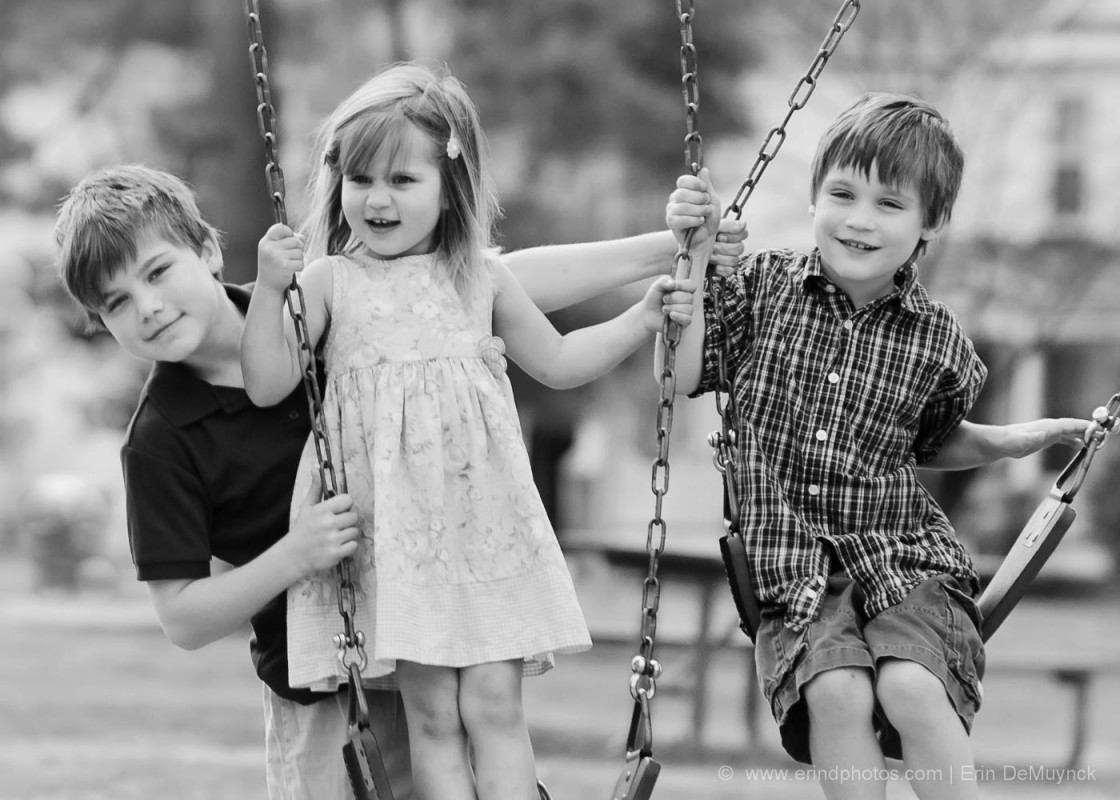 Research bears this out and shows that children have an innate empathy for and a desire to protect other animals. Social psychologists Kate Stewart and Matthew Cole have shown how society teaches children to go against their natural compassion as it relates to “food” animals.

Parents raising their children with the belief of ethical veganism step outside this cultural norm. Ethical vegans share the value that all animals, human or nonhuman, have innate value, the right to life and to be free from exploitation and human-caused harm.

What is the impact on our children’s empathy and compassion when they are not taught to draw arbitrary lines of those we care for and those we don’t? 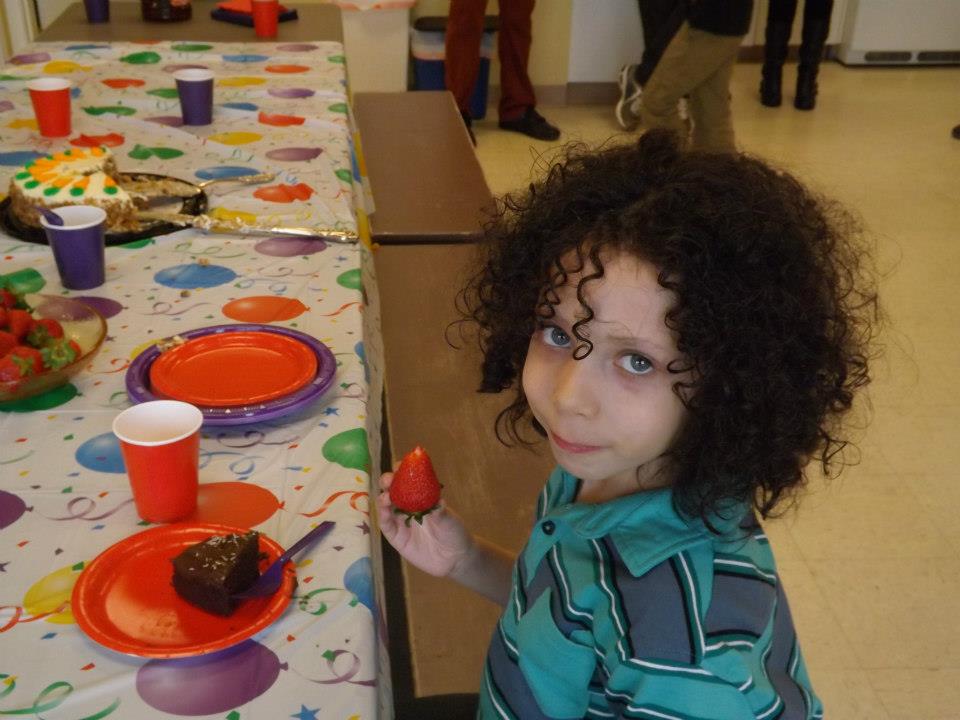 Christina Burke, who resides in New York City and is the mother of six-year-old vegan Juliet, says parents and teachers have told her that her daughter is extremely kind. “I have to believe her compassion comes from living kindness and compassion through a vegan lifestyle,” says Christina.

Rachel Weitzner from Baltimore, Maryland, who keeps Kosher as well, is delighted that her three-year-old vegan daughter Vivian is “an exceptionally empathetic kid.” And Valerie McGowan, African American mom to her bi-racial nine-year-old vegan son, Julian, says he is very sensitive to others.

Whether these children’s empathy and kindness is a direct result of being raised as ethical vegans is unclear, but research supports the idea that compassion begets compassion. As Simon Baron-Cohen, Professor of Developmental psychopathology at the University of Cambridge, points out in his talk, ‘Zero Degrees of Empathy’, culture can raise – or lower – a person’s empathy.

“Being vegan is a process of caring about more and more things,” says Evans. “Fairtrade, organic, locally grown, work with local farmers, grow as much food as possible, bike everywhere.”

Marla Rose, author and co-founder of Vegan Street, an on-line resource for vegan living, finds her 12-year-old son Justice’s kind nature remarkable. “He’s never said anything to just be mean or hurtful,” she says. “He doesn’t understand why people would be mean.”

All of these children are well-rounded, happy individuals. Some play soccer, others do gymnastics. They have a wide variety of interests. This bears out the findings of a recent study led by Dr Tamlin Conner, Department of Psychology, University of Otago, New Zealand, that suggests eating fruits and vegetables is related to a whole banquet of indicators of well-being, such as curiosity, creativity, positive emotions, engagement, meaning, and purpose.

During my interview with Burke, she called out to her daughter and asked her, “Why don’t we drink cows’ milk?” Six-year-old Juliet replied, “Because it takes it away from the animals. I don’t like that.”

Thanks to the work of social scientists which Dr Emma Seppala summarizes in her article, Compassionate Mind, Healthy Body, we know that compassionate action leads to happier, more fulfilling lives, as well as an increase in mental, emotional and physical well-being. And while these studies examined the impact of acting compassionately toward other humans, again, it seems reasonable this well-being would flourish when we act with respect and kindness toward nonhumans.

Rather than attack parents who choose to raise their children as ethical vegans, we would do better to celebrate and support them in their journey to inspire empathy and compassion for all.