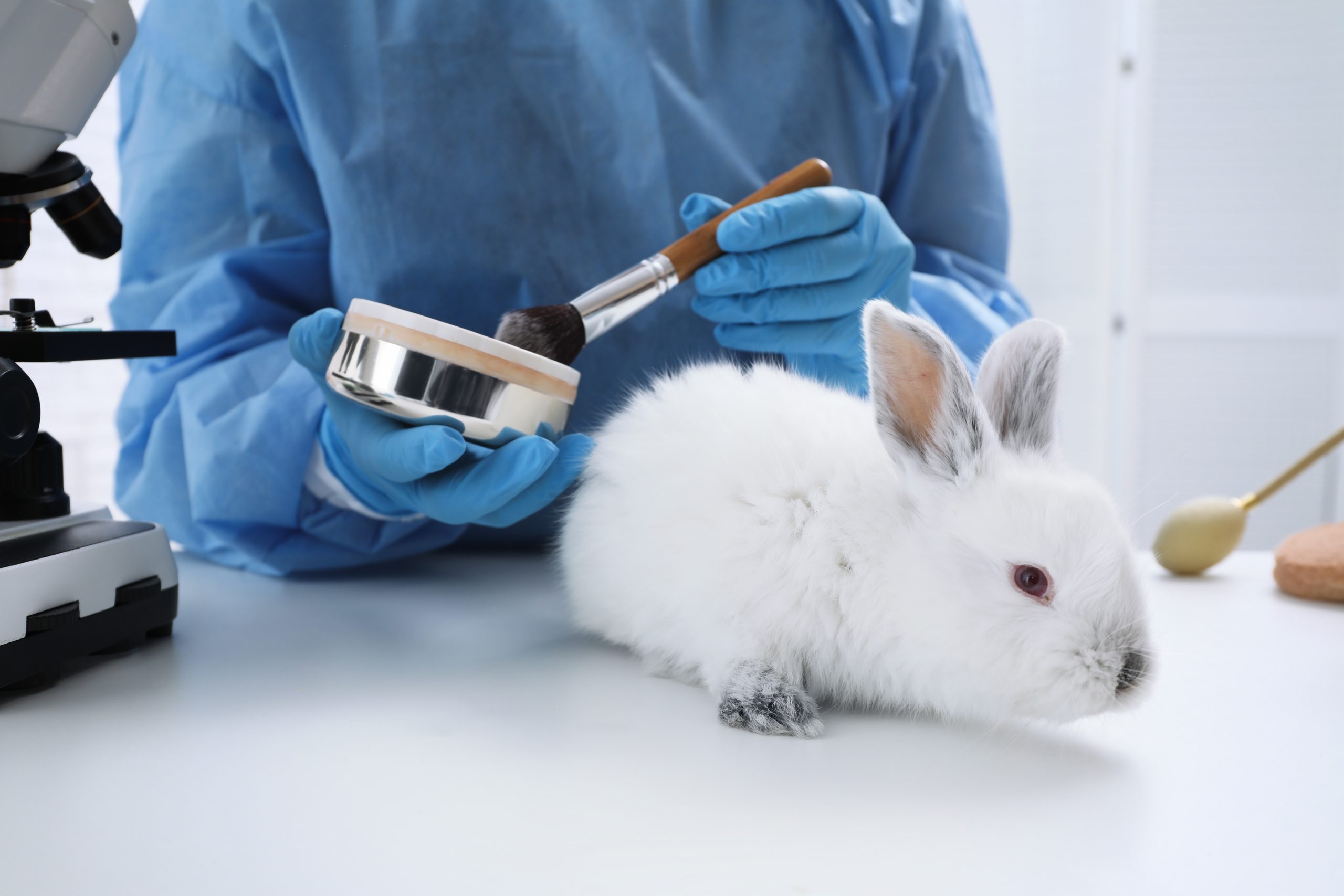 Monica Engebretson, Cruelty Free International Head of Public Affairs in North America, said, “Non-animal testing methods are more effective, humane, and human-relevant. Not only do companies have modern tests at their disposal, they also have thousands of existing cosmetic ingredients with histories of safe use and existing safety data that can be used without more tests. Hundreds of successful cosmetics companies of all sizes now rely on non-animal testing methods. We thank Senator Gabbard and Representative Belatti for their work to make Hawai’i one of the first cruelty free cosmetic zones in the US. Our success in ending animal tests in other countries and states proves that positive change is possible and creates momentum for passage of the federal Humane Cosmetics Act.”