China Will No Longer Require Animal Testing on Imported Cosmetics 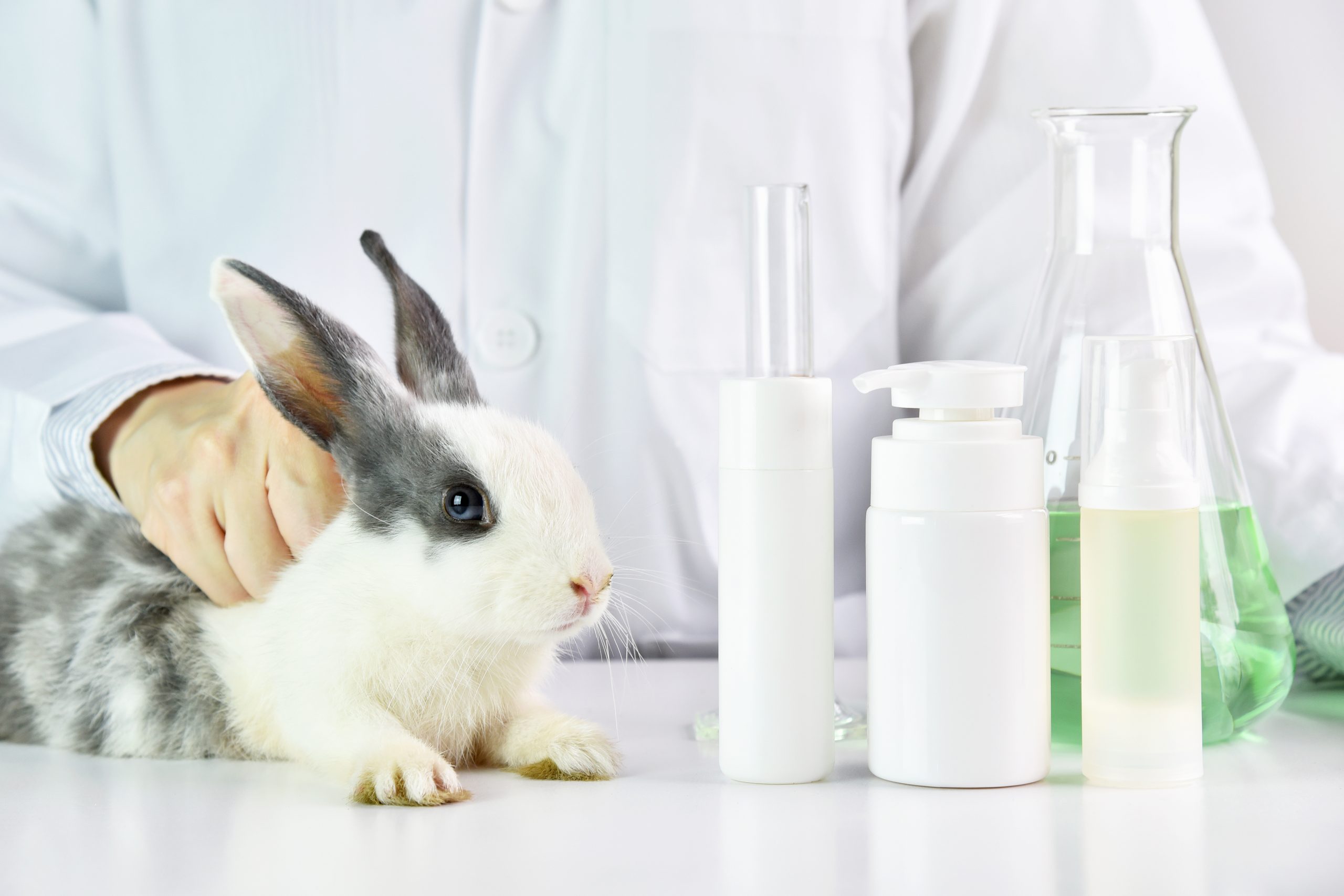 The Chinese regulatory agency that monitors drug and medical devices announced that imported “ordinary cosmetics” will not need to be tested on animals from May 2021, according to Caixin. This opens the door for beauty brands of all sizes to enter China, the world’s second-largest beauty market.

The country’s National Medical Products Administration regulates the decision and announced that “ordinary cosmetics” include those that don’t make “anti-aging” or other active claims. The company must show proof of safety assessments and other good manufacturing practices certifications to sell into the market. These certifications can come from governing bodies in their home countries.

The news is a boon to a number of companies, including Estée Lauder, Procter & Gamble, and Unilever, who support animal testing bans.

“This assurance by the Chinese authorities that post-market animal testing is now not normal practice is an enormous step in the right direction and most welcome. At this stage, this does not automatically mean that brands can import to China overnight and be cruelty free, but we are delighted that through co-operation and partnership our aim to end cosmetics animal testing everywhere and forever is coming closer. We hope that this will pave the way to actual legislative change that will benefit cruelty free companies and the Chinese consumer as well as many thousands of animals,” Michelle Thew, chief executive of the international animal welfare organization Cruelty Free International, said in a statement.