Dove Is Going Cruelty-Free Thanks to Unilever’s New Commitment to End Animal Testing! 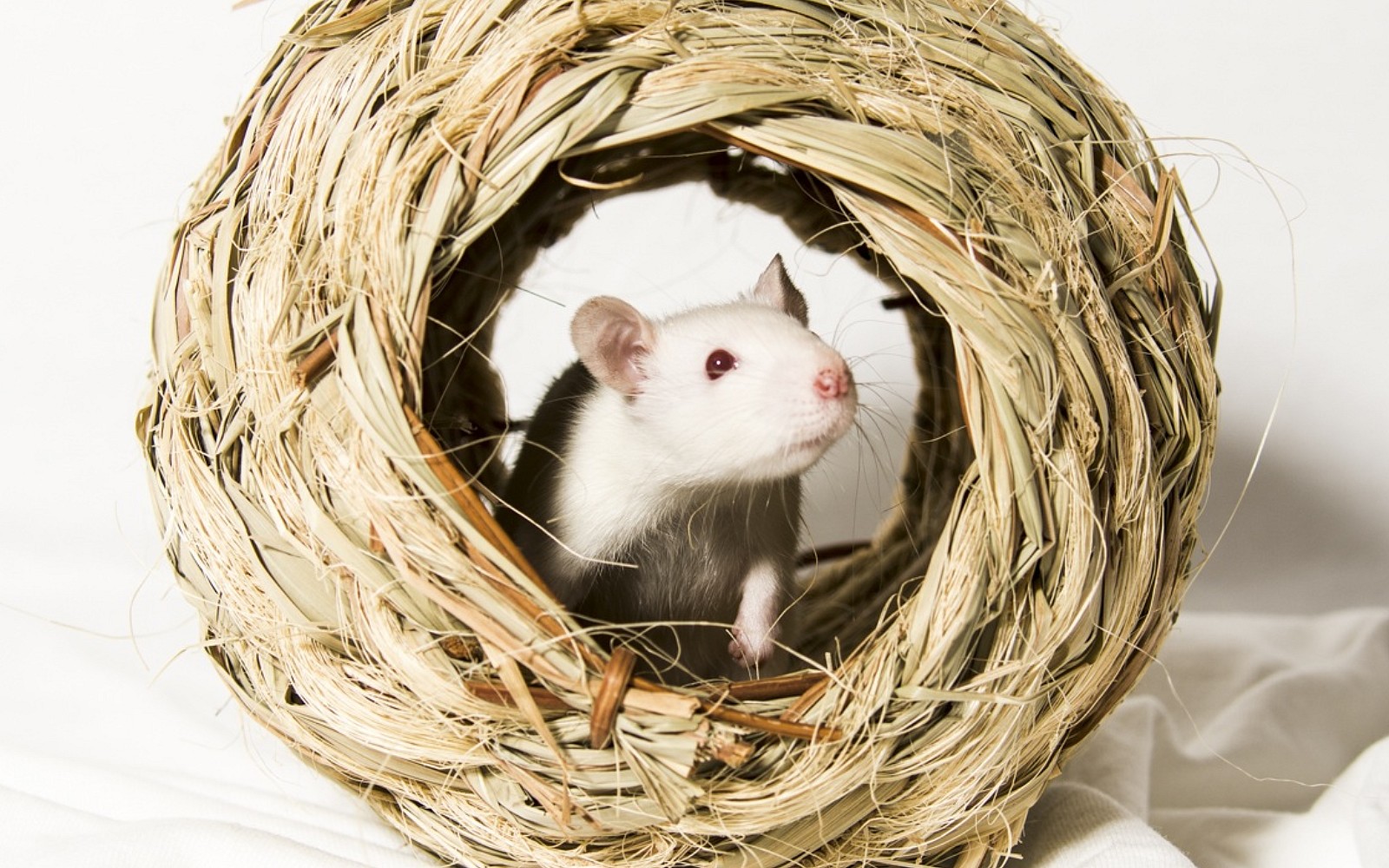 Unilever, the world’s second-largest beauty company globally, has announced its support for Humane Society International’s (HSI) #BeCrueltyFree campaign which aims to ban cosmetic animal testing across the globe within five years. The move is a huge step forward and fantastic news from the company which owns popular beauty brands such as Dove, Degree, and TRESemmé. With the commitment, Unilever becomes the first among the beauty sector’s top 10 companies to actively help reform legislation and prohibit the testing of cosmetics on animals.

Thanks to the collaboration, Unilever will work with HSI on global legislation to prohibit domestic cosmetic animal testing as well as the sale of cosmetics that have undergone any form of new animal testing after the ban comes into effect. It will also launch a multi-year partnership aiming to enable companies and authorities to make safety decisions for cosmetics based only on non-animal tests, as well as invest in the training of future safety scientists in non-animal “next generation” risk assessments that will allow for change in the long term.

“Every company will tell you it supports alternatives to animal testing for cosmetics, but Unilever is the first of the beauty giants to throw its weight behind banning it altogether,” said Troy Seidle, Humane Society International’s Vice President of Research and Toxicology. “With hundreds of thousands of animals still used in toxicity tests for cosmetic purposes each year around the world, Unilever is to be commended for standing with Humane Society International to end this cruelty once and for all. We urge other large beauty brands to follow this example and join us on the right side of history.”

At the same time, Unilever has also gained accreditation by PETA, granted in recognition of Dove’s commitment to not test on animals anywhere in the world. PETA’s cruelty-free logo will start to appear on Dove packaging in January 2019.

Testing cosmetics on animals is not only inhumane but also ineffective and unreliable. In fact, alternative methods which do not involve animals have been found to be more trustworthy. Animal testing involves a number of painful processes, including, for example, eye and skin irritation experiments and long force-feeding studies. The effects of these distressing and needless experiments include everything from soreness and bleeding, to blindness and organ damage, to death. It makes absolutely no sense to subject an animal to this kind of pain all for the sake of human beauty products.

HSI hopes that this new collaboration will accelerate policy change in the cosmetics sector across the globe. The goal is to ban cosmetic animal testing in 50 major beauty markets worldwide by 2023. So far, 37 countries have enacted legislation to fully or partially ban this kind of testing, and HSI played a key role in securing many of those innovatory bans. Currently, the organization together with its partners are working on 10 more legislative efforts, including those in Australia, Canada, and the U.S.

This news is a wonderful first step toward a world where needless animal testing is completely eliminated! Be sure to pass it on!