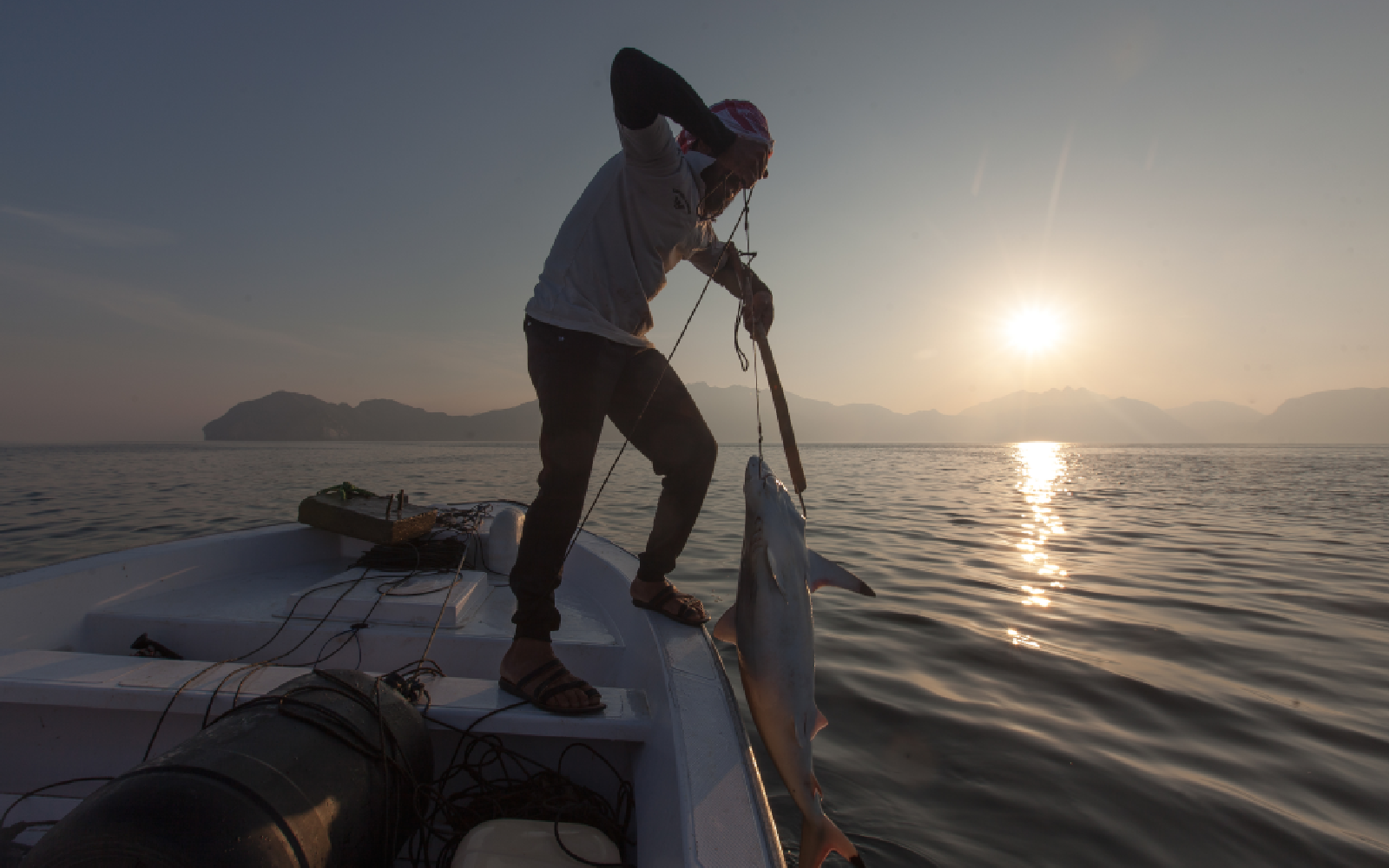 Sharks are disappearing at an alarming rate, largely due to shark fishing and being victims of bycatch. Humans need sharks, but there are few laws that protect them.

In 2011, the Shark Conservation Act of 2010 was signed into law, but that only prohibited the finning of sharks – it was still legal to fish sharks, they just had to be brought to shore with their fins attached.

But now, Hawaii is paving the way for change. It just became the first state in the U.S. to implement a ban on shark fishing.

As of January 1st, 2022, it’s no longer legal to intentionally capture, entangle, or kill any species of shark in state marine waters. The new law, HB 533, was signed into law on World Oceans Day in 2021 by Gov. David Ige as part of a series of bills aimed at protecting aquatic resources.

In addition to fines, violators may also lose any marine licenses, vessels, and fishing equipment.

Hawaii’s Division of Aquatic Resources Administrator, Brian Neilson, stated in a press release, “Our Department is well aware of how important sharks are to maintain healthy marine ecosystems. And we recognize their importance for native Hawaiian cultural practices and beliefs.”

Despite the new law, there are exceptions that allow a lot of wiggle room for offenders to get away. For example, sharks caught as bycatch will not be counted as a violation. Special permits may also be granted to fish sharks by DLNR.

This isn’t the first time Hawaii has passed unprecedented legislation to help sharks. They were the first U.S. state to make it illegal to possess, sell or distribute shark fins. After they passed the law on shark fins, several other states followed suit. Hopefully, other states will also follow Hawaii’s lead on banning shark fishing and help better protect our oceans. Sign this petition to save sharks.