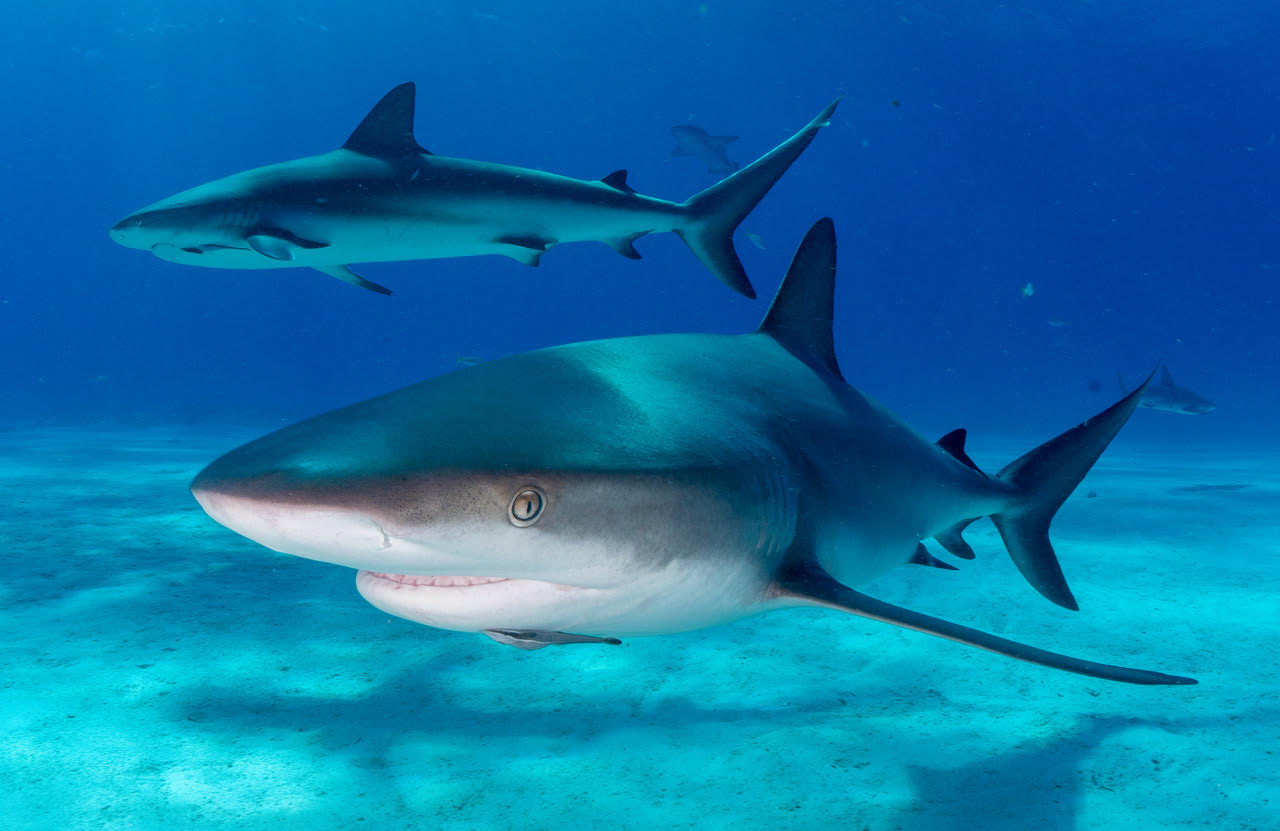 Florida is currently the hub of the shark fin trade in the U.S., with Miami topping the list of the nation’s biggest importer of shark fins.

The global trade of fins, driven primarily by the demand for shark fin soup in Asia, is devastating shark populations around the world and leading to the extinction of many species. More than 100 million sharks are killed by humans every year, and as a result, some shark populations have declined by more than 90 percent in recent decades.

Shark fin soup has no nutritional value and the rest of the shark is often discarded after the fins are cut off, making shark finning similar to poaching elephant ivory or rhino horn. Just like these other endangered species products, the only way to end the incessant killing is by not allowing the possession, sale, or trade of the product.

Shark Allies has been on the forefront of shark fin trade legislation, starting with the landmark bill in 2010 that made Hawaii the first state to make it illegal to possess, sell or distribute shark fins. After that, the momentum continued and Hawaii became a model for 12 other U.S. states, 3 territories and many Pacific Island Nations who followed suit. Now, Stefanie Brendl, the woman behind Shark Allies, has set her sights on Florida.

Two new bills were just introduced into the legislature that look to ban the import, export and sale of shark fins in Florida. The senate bill, SB680, was filed by Senator Travis Hutson and the matching house bill, HB401, was filed by State Rep. Kristin Jacobs.

Although shark finning, which refers to the act in which the fins of a shark are cut off and the rest of the animal is discarded while still alive, is outlawed in the U.S., fins can still be harvested from legally caught sharks or imported from countries without finning bans. These loopholes have made it almost impossible to enforce and current regulations have not proven effective. As a state that is surrounded by water and that has ports that are international trade hubs, it’s important for Florida to take a strong stand on the issue.

Not only are sharks crucial to the ecosystem and our environment, but they also greatly benefit the economy of Florida. In advance of the upcoming legislative session, Shark Allies partnered with Guy Harvey Ocean Foundation to shine a light on the importance of sharks to Florida’s economy. Income from dive tourism and shark encounters in Florida alone can reach over $220 million per year, compared to just $1 million that is brought in from the exports of shark fins from the US. Healthy shark populations support the tourism, diving and fishing industries, directly contributing to the economy and supporting thousands of jobs.

Whether you’re an individual, conservation organization or Florida business, you can help by signing in support of shark fin legislation. The more voices supporting the cause, the better!

If you’re based in Florida and involved with an ocean recreation business, like fishing or diving, your support and participation is crucial. The bills are focused on the economic value of sharks, so the support of the ocean recreation community is a key part in whether the bills will ultimately succeed or fail. Send Shark Allies a message letting them know to add your name to the community letter. There is strength in numbers, so share with your friends in the industry.

Lastly, being publicly-funded gives One Green Planet a greater chance to continue providing you with high quality content. Please consider supporting by donating!