Young Humpback Whale Freed After Being Caught in Shark Net 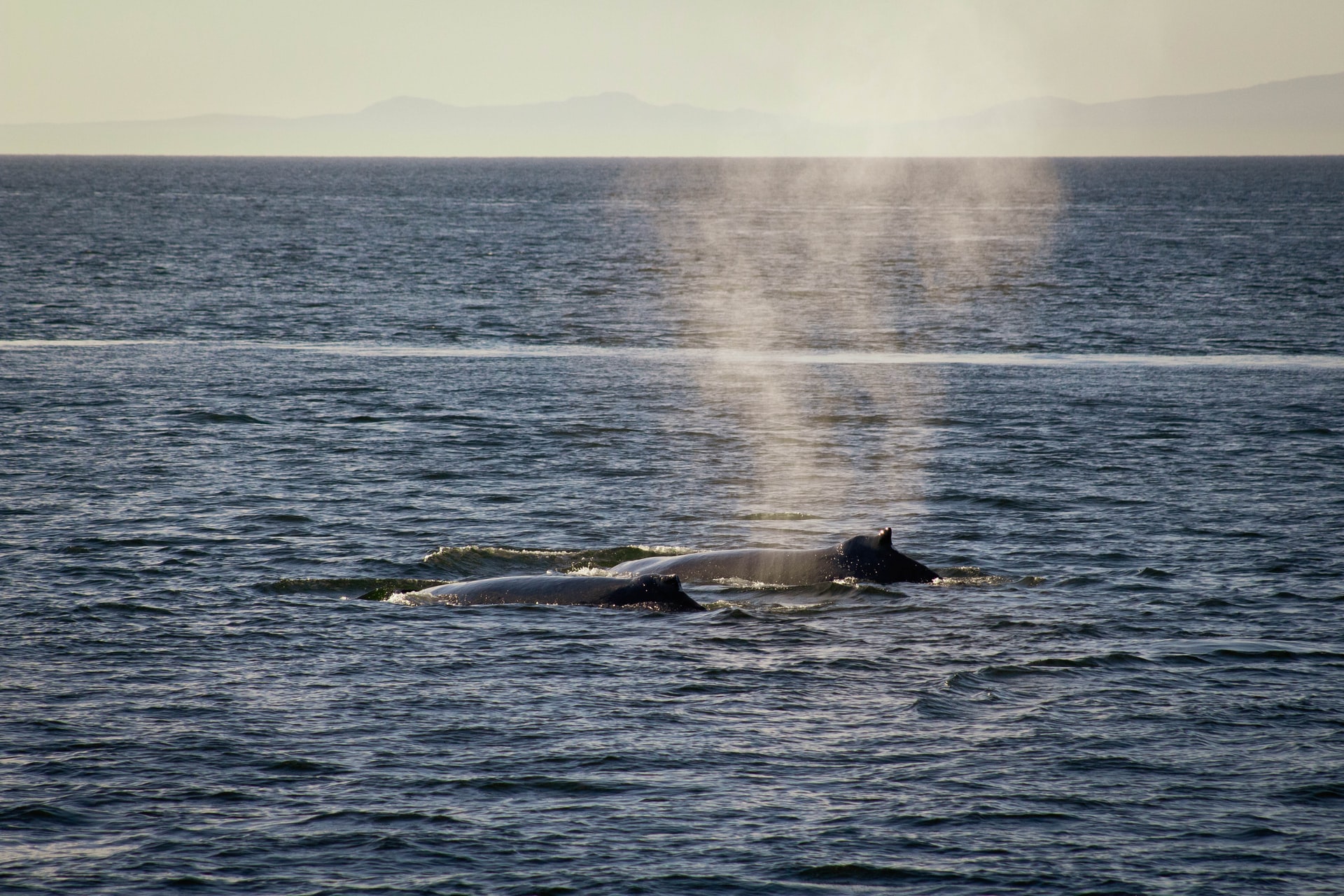 A young humpback whale was recently caught in a shark net just off the coast of Sydney. It resulted in an intense four-and-a-half-hour rescue to free the whale.

A woman on the beach saw a kayaker trying to free the animal and called the police. Marine Rescue NSW quickly showed up to help free the humpback whale.

The whale sunk down to the seafloor as they were completely tangled in the netting. The whale became fatigued after trying to free themself and was completely helpless by the time rescuers came to help.

The rescue organization tweeted, “Smiles all around this evening as just before the loss of the light, the juvenile humpback whale was successfully freed from the netting it was entangled in.”

Humpback whales are a big part of Sydney’s appeal as they often pass through the area with their calves. They teach their calves necessary skills, such as breaching, which always draws large crowds of tourists to watch.

This story has a happy ending but is just one example of how humans put wildlife at risk through selfish actions.

Without such swift help, this young whale would have surely died in the net. As wonderful as these rescues are, they are just humans trying to get animals out of the mess that we put them into.

Sign this petition to tell Congress to pass legislation to fight climate change and reduce ocean pollution from fishing, plastics, and other debris!