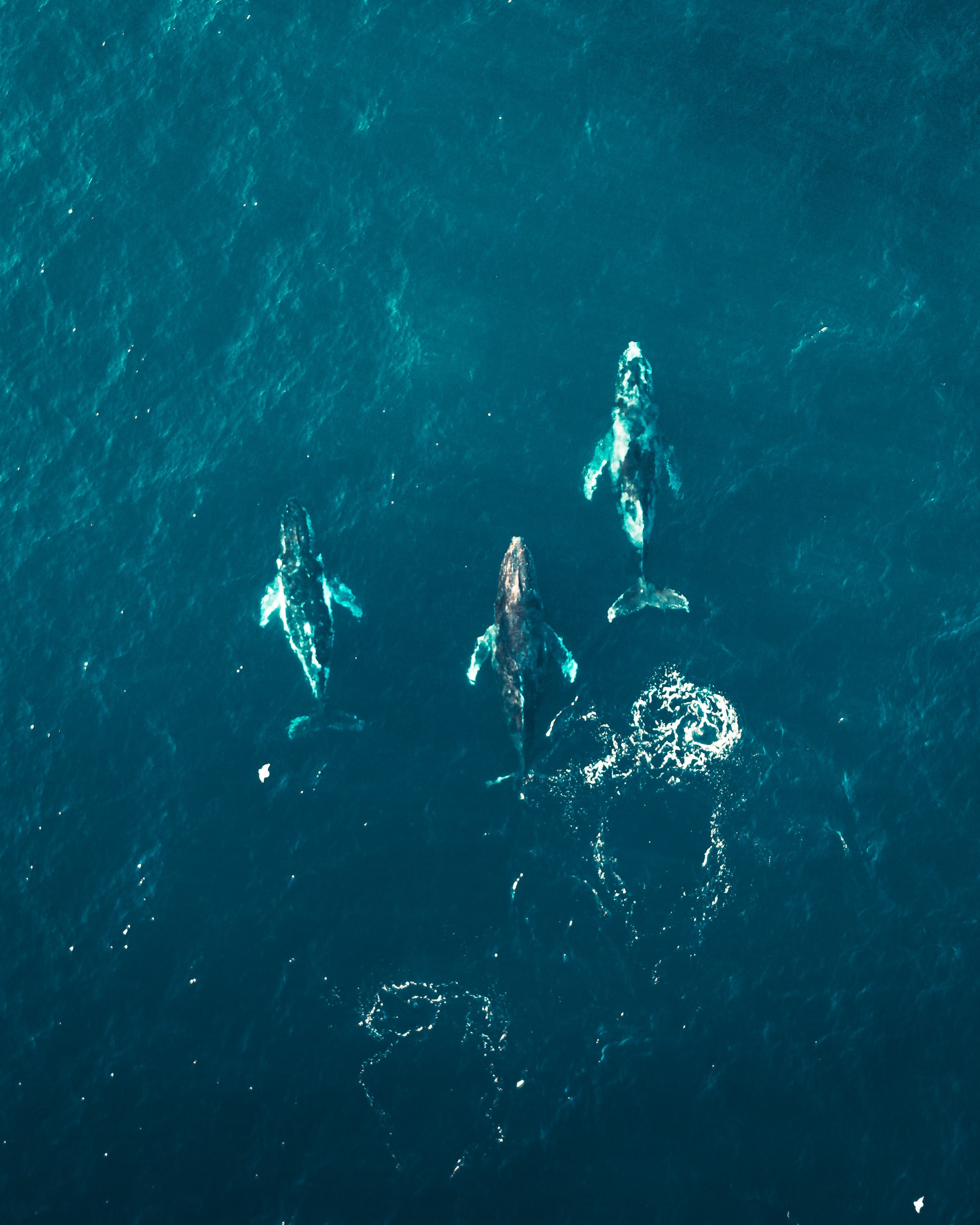 Norwegian whaling season has officially ended and resulted in a record killing of 575 minke whales – the highest number of whales killed in the past five years. Last year the kills amounted to 503.

Vanessa Williams-Grey, policy manager at WDC, said “This is nothing short of ecocide. Killing hundreds of minke whales is utterly inexcusable, especially given the essential role they play in our oceans. Whales are our allies in the battle against climate change.”

Part of the horror of this whale slaughter was the fact that most whales did not die instantly. Harpooning, a method used to kill whales, does not always kill instantly. Instead, it leaves the whales to slowly suffer before dying.

Two-thirds of the whales were also female, with almost half of them being pregnant, causing a huge blow to the future population of minke whales.

Despite these high numbers of slaughtered whales, a poll showed that Norwegians do not frequently eat whale meat. Only a startling 2% of Norwegians eat whale meat regularly. Many Norwegians believe that whale hunting should be prohibited in certain locations, especially where the presence of whales could help fuel tourism.

Millward of AWI, said, “Live whales can play an important role in Norway’s tourism economy, as Iceland and Greenland have already recognized by creating sanctuaries for whales in areas that host responsible whale watching and other ecotourism activities. We urge the new Norwegian government to listen to its citizens and establish similar whaling-free zones, especially in key tourist areas such as Svalbard and Finnmark.”

Sign this petition to demand that Norway commit to phase out whaling entirely!