Faroe Islands Traditional Hunt Results in the Deaths of 1,428 Dolphins 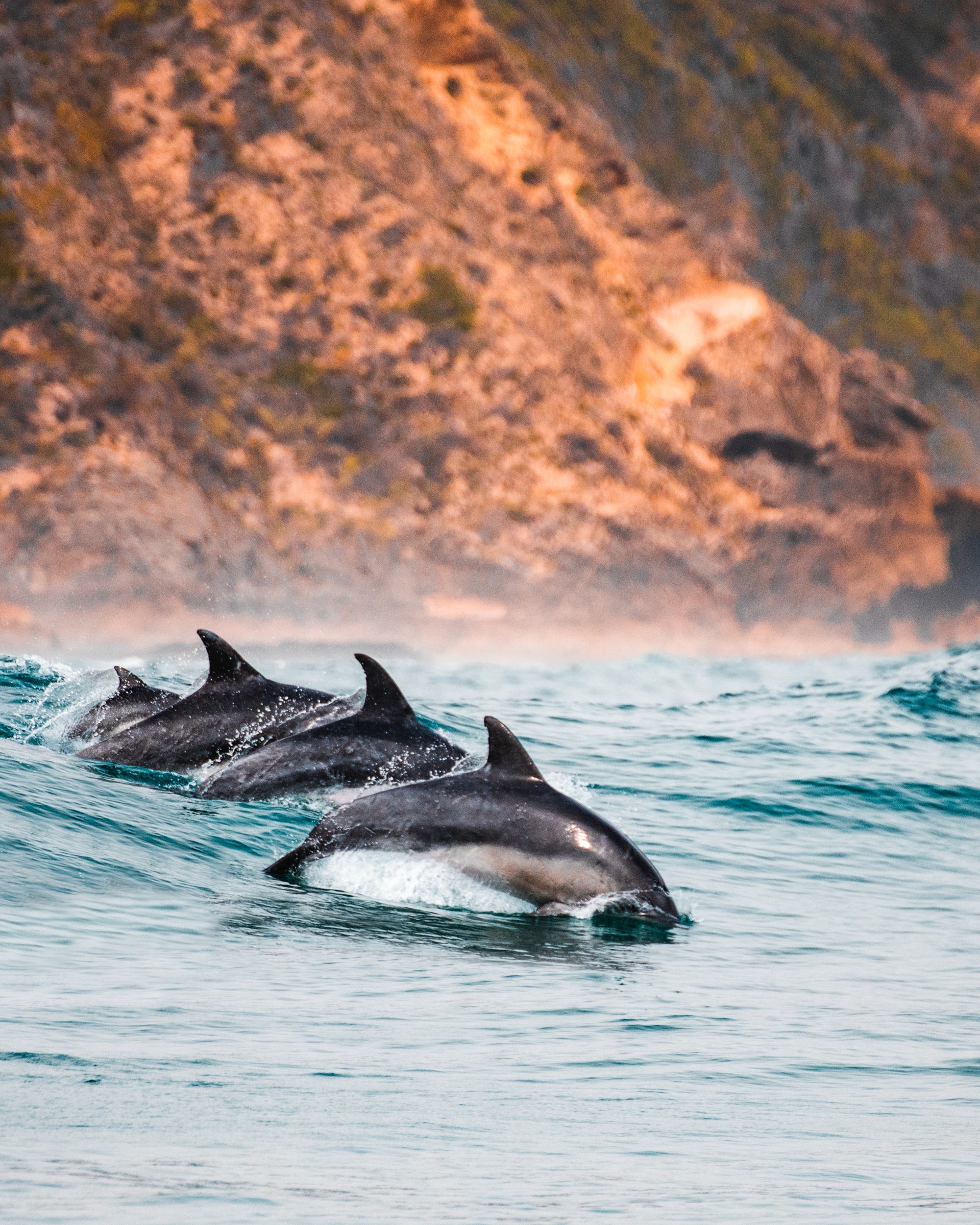 Hunters in the Faroe Islands killed the largest ever recorded massacre of dolphins during a traditional hunt, called the “Grindadrap” or “Grind.” They slaughtered 1,428 dolphins, turning the water red with blood and literring the beach with corpses. The practice is protested by animal advocates, but the islanders continue to participate under the guise of tradition and culture preservation.

During the traditional hunt, boats herd the marine animals toward the shore where hunters are waiting with all manner of weapons. This time, there were far too many dolphins being pushed to shore and too few hunters. Thus, the killings were even less humane, according to activists.

Environmental charity Sea Shepherd, chief operating officer Rob Read, said, “There were too many to kill humanely if that’s even possible. These days it is little more than sport, using tradition as justification, and that’s why we campaign against it.”

These traditional hunts can include all kinds of sea creatures, including whales and other kinds of dolphins. Regular limits and bands are not applied as it is considered to be a traditional hunt. The participants spared no dolphin, even calves and those who were pregnant.

Though all of the dolphins are used for food and not wasted, it is still a cruel and unnecessary practice. Far too many dolphins are killed for such a small area. There have also been more recent concerns over the mercury in dolphin meat, which makes it less safe to eat.

Sign this petition to demand that Norway stop whaling.