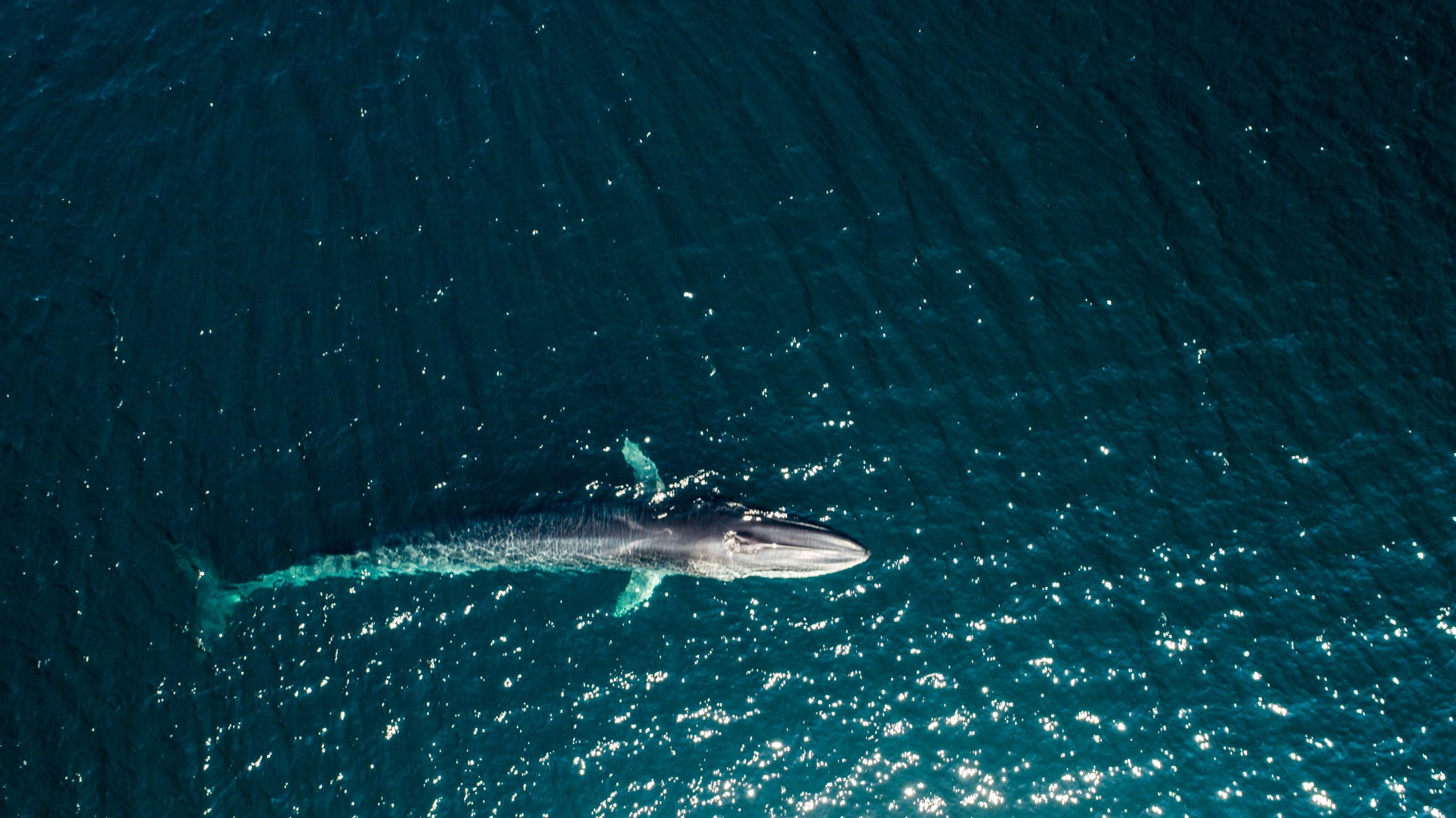 Two whales were found lodged in a naval destroyer in California, CNN reported. The naval destroyer was visiting from Australia. While it’s rare to have ships strike whales, it shows the amount of traffic that happens along the busy Pacific Coast.

“The Navy takes marine mammal safety seriously and is disheartened this incident occurred,” a statement from the Australian navy said. Both Australian and US Navies were investigating the incident.

10News in San Diego reported that the whales were fin whales. Fin whales are the second-largest species after blue whales and are endangered, according to NOAA.

Carl Schuster, a former US Navy captain said, “Whales can hear ships from miles away and generally avoid ships using mid-frequency and high-powered low frequency sonars because it bothers their hearing.”

NOAA’s report on whale strikes said that as whales feed and migrate in coastal waters, they happen upon shipping lanes like those off the California coast. Recently, the Center for Biological Diversity filed a petition for the Biden administration to establish ship speed limits off of the California coast to protect whales.

Sign this petition to tell Congress to pass legislation to protect whales.