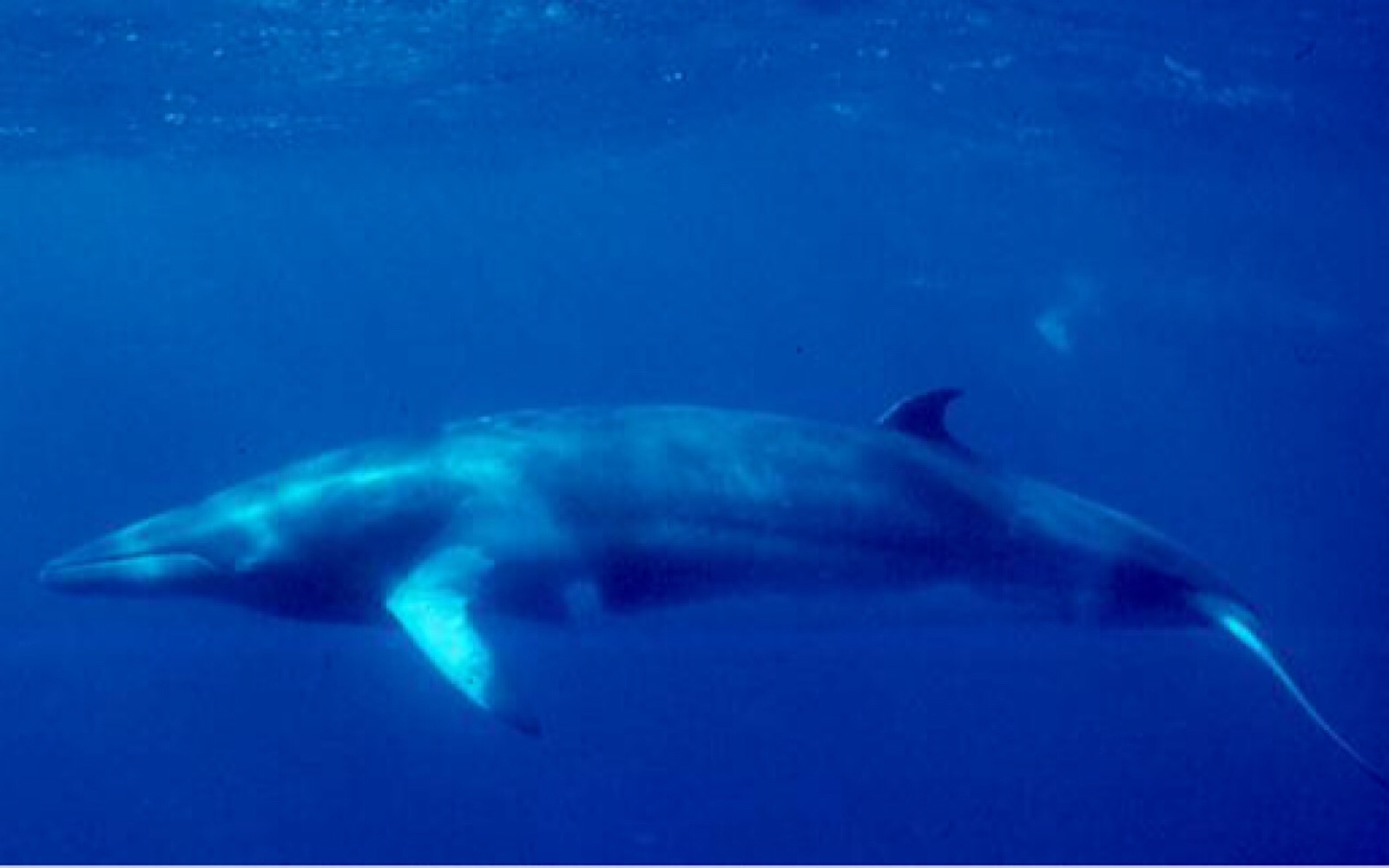 “Save the Whales” has become a long-standing slogan synonymous with the fight for animal rights and the environment. For many decades, activists have fought tirelessly to stop whale hunts in countries like Iceland, Norway, Denmark, and Japan. Despite an international ban on commercial whale hunts, hunters have continued to enter protected waterways and hunt and kill our oceans’ whales. Japanese whalers routinely target minke whales, and when met with opposition by authorities, make bogus claims that the hunts are for the sake of “science.” This defense could not be further from the truth, as the mass killing of any species cannot be justified as “scientific” and there has yet to be a single published report on their findings, but this past 2017-18 hunting season for Japan’s whalers has proven to be even more disturbing than we once realized … Of the 128 mature females hunted this past season by Japan, 122 of them were pregnant.

In total, a recorded 333 whales were killed by Japan in Antarctica this past season, with 152 of them being males and 53 being immature females.

Japan’s whale hunts have no scientific merit, as these whales are hunted to be butchered and eaten. Although the senseless attack on the survival of any species is wrong, the fact so many of the whales hunted this year were pregnant makes these hunts even more morally reprehensible. This attack on global biodiversity and precious ocean life is not only illegal by international law, but it is greatly harming the delicate balance of nature and disturbing reproduction rates for minke whales. It goes without saying, but it is high time these selfish, violent assaults on Mother Nature end once and for all.

Although solutions to this serious global problem may seem out of our reach as individuals, there is still a lot you can do to help this problem. By never visiting a restaurant that serves whale meat and donating to ocean conservation organizations like Sea Shepherd, Greenpeace, or Whale and Dolphin Conservation, you are speaking with your dollar and becoming part of the solution to save our planet’s whales. Of course, spreading awareness is always key in igniting change, so please do your part to educate your peers on the issues at hand and SHARE this with your network!