Japan’s new whaling scheme for Antarctica met yet another obstacle after the International Whaling Commission’s (IWC’s) Scientific Committee decided the proposal to kill 333 minke whales each year for the next 12 years was not grounded in science.

Despite this and an adverse decision by the International Court of Justice at the Hague (ICJ), Japan’s government defiantly proposes to go forward with the killing. The IWC itself will not meet until 2016. 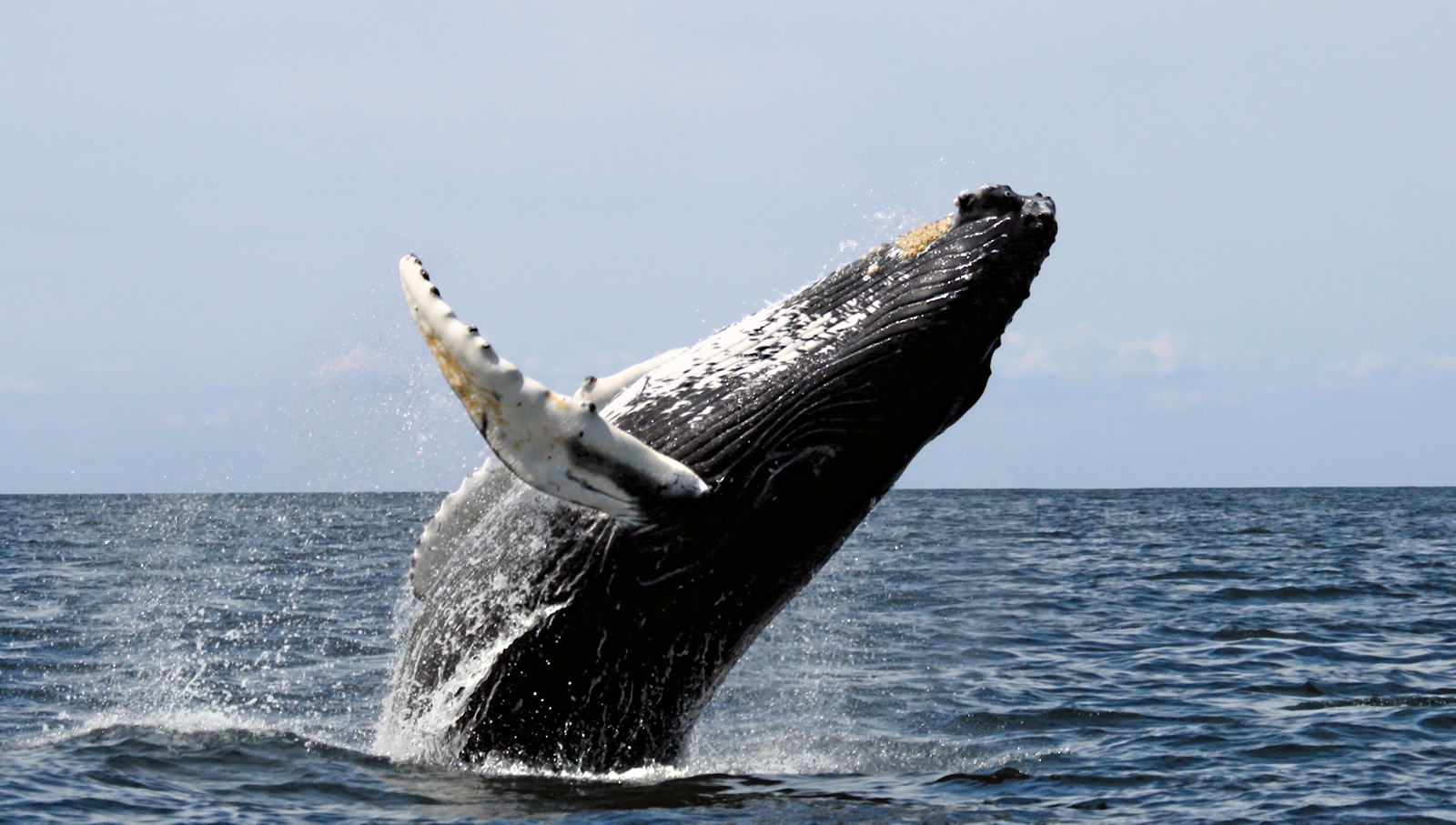 The IWC in 1982 established a long-term moratorium on commercial whaling – the moratorium went into effect in the 1986 Antarctic whaling season.  Several countries complied with the ban, hanging up their harpoons for good, including Russia (then the Soviet Union), one of the biggest whaling countries.

But Japan chose a sneakier route, establishing “research whaling” with a quota of whales to kill for science, with the meat and other products sold on the market in Japan.  The government took over the whaling operation, which has been heavily subsidized by Japanese taxpayers every year.  Mounds of whale meat are stacking up in freezers in Japan, as the public no longer has much of a taste for it.

The Question of Science

Critics have long pointed out that the results of Japan’s scientific whaling have failed to result in any significant peer reviewed scientific papers.

Recent quotas (before the ICJ ruling) had grown to more than one thousand minke whales and up to 50 endangered fin whales each year.  Japan has repeatedly hinted at going after humpback whales as well.  But many of Japan’s quotas have not been reached due to interference by the Sea Shepherd Conservation Society in the whale slaughter.

After years of complaints, demarches against Japan, and resolutions against the so-called scientific hunts by the IWC, the government of Australia, later joined by the government of New Zealand, took Japan to court.  The ICJ decision in 2014 led to Japan abandoning their scientific lethal hunts in the 2014-15 Antarctic season.

But Japan is now back and presenting a new scheme to kill 333 minke whales (about one-third of the quota previously set) to the IWC Scientific Committee, which recently met in San Diego, California.  The full IWC is now meeting every-other year, so Japan plans to go whaling before the full IWC can review and comment on the new scheme.

In its deliberations on the Japan proposal, the IWC Scientific Committee raised a number of issues and concluded that insufficient information was available for a complete review of the scientific whaling.

Not enough information, concluded the Scientific Committee.  Many scientists of the Committee contended that Japan’s goals for the science can be met by nonlethal means.

According to AFP, Japan’s government is rejecting the Scientific Committee’s concerns.  “Joji Morishita, Tokyo’s commissioner to the global conservation body, responded … telling reporters that the country would answer the queries from the IWC but its intentions would not be altered.

“’There has been no change to our plan,’” Morishita said.

In other words, it is lethal business as usual for Japan with whales in the Antarctic, despite international approbation, opposition from a majority of the IWC, a legal decision against Japan by the ICJ, and now concerns raised by the IWC Scientific Committee.

Japan’s lethal whaling is a farce and a lie, and has been since its inception.  It is an insult to science to claim they are doing any worthwhile research.  The world court has judged it illegal under international law.

Over 500 scientists from 30 countries submitted a letter to the IWC Scientific Committee urging rejection of Japan’s lethal whaling scheme.

Japan’s Antarctic fleet will leave around September to cruise to the whale-killing grounds in the southern ocean, shortly after the new dolphin hunting season begins in Taiji on September 1st.

Please sign our petition and send a protest note to the nearest Japanese Embassy or Consulate.