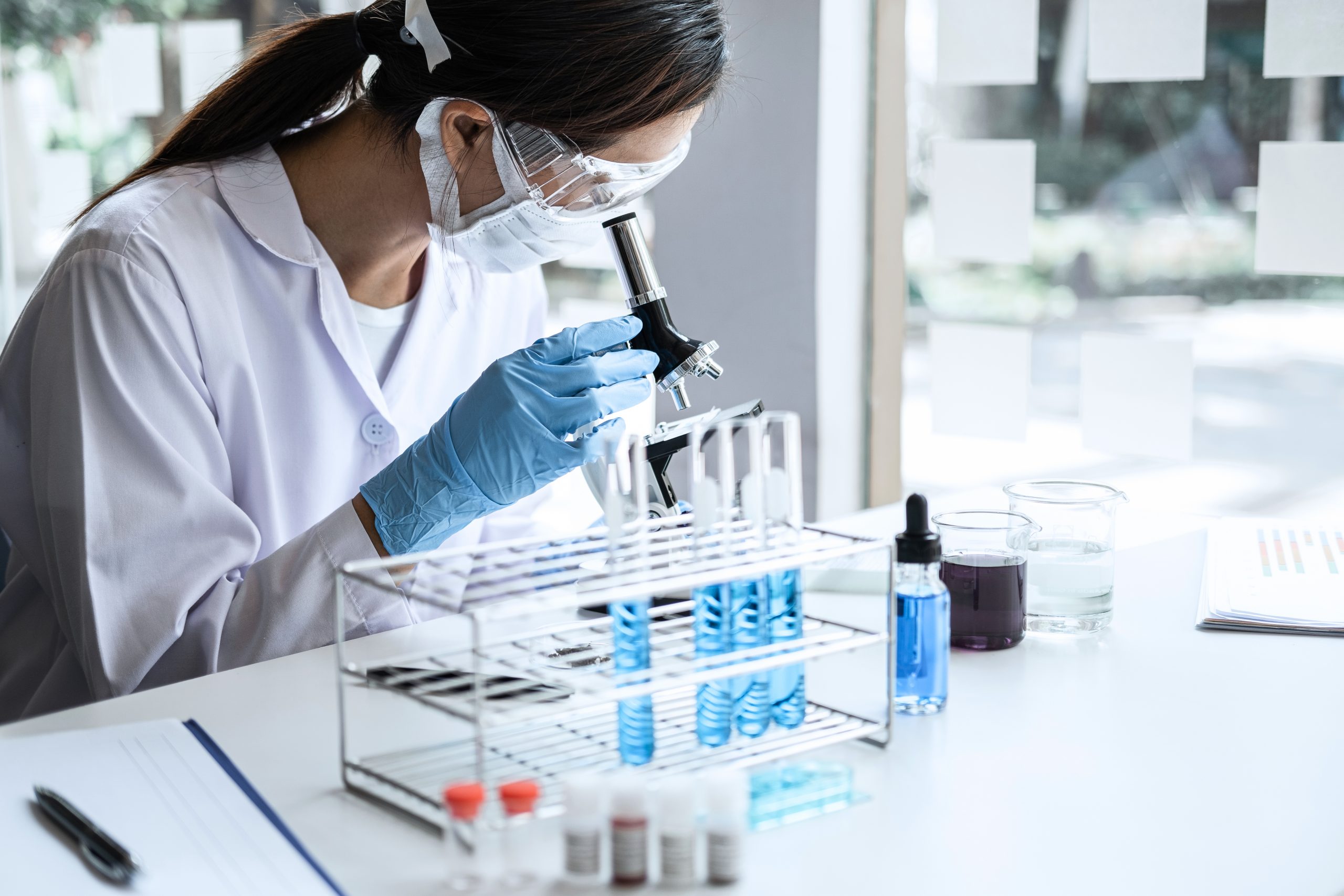 Scientists in Germany have found a way to cut out animal testing in breast cancer research. The test was developed at the German Centre for the Protection of Laboratory Animals (Bf3R) and it tests the effects of hormones on cultured human cells.

Microscopy and artificial intelligence are used in the so-called “E-Morph” test that identifies substances with estrogen-like or opposite effects, according to research published by the team in “Environment International.”

With the test, scientists can uncover the estrogen-like effect that loosens the connection between cells in the mammary gland. This makes breast cancer cells detach from the tissue in an easier way-crucial for the spread of the tumor. The E-Morph test examines cultured human breast cancer cells to see if they detach when influenced by estrogen.