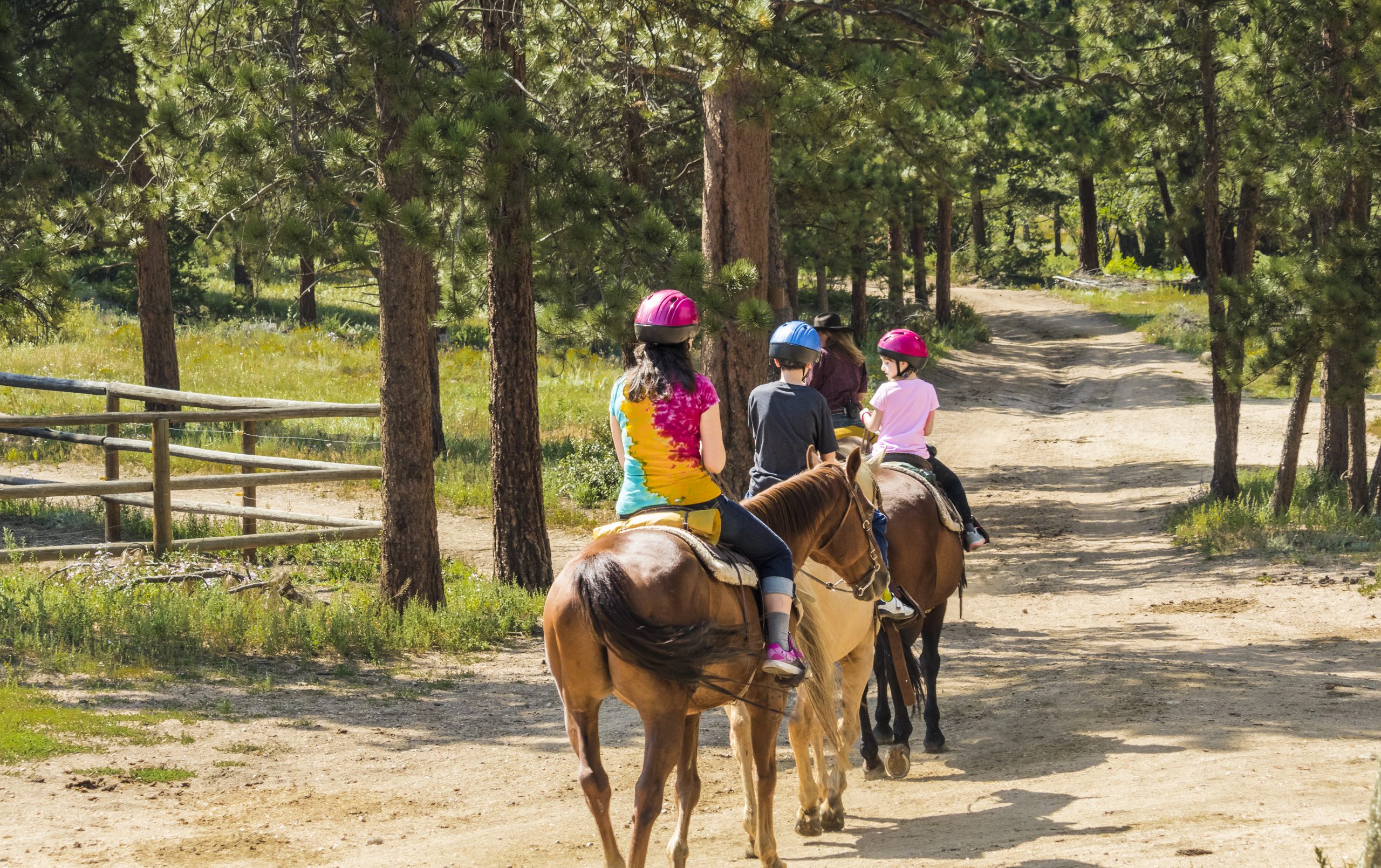 Over the past summer, I made the decision to send my daughter to a week-long summer camp at a local riding stable.  I had heard good things about this stable and believed the horses were well treated.  It was my first experience being involved in such a camp and to be honest, likely my last.

Upon entering the stable, I quickly became aware of the lack of compassion and disinterest in the horses.  They all stood behind metal bars in dark stalls waiting to be brought out.  They appeared emotionless, distant and lost.  The small horses that were to be used during the riding camp were all older and had obviously experienced a lot during their lives, likely shifted between homes and never given the opportunity to exhibit their natural behaviors.

I felt a sense of sadness rush over me as I left the stable.  I felt sorry for these horses. They were more comparable to machines rather than living beings.

As the week progressed, I grew more uneasy with the entire idea. After a few days, my daughter told me that she was taught that it is okay to hit and kick your horse to make it do what you want it to.  She thought this was wrong and refused to do so. In my mind, to teach a child to treat animals in this manner was beyond my comprehension. I soon learned that the camp concluded with a “show” and instantly understood why dominance and force were being used.

The use of abusive or harmful methods of training is quite common in any show or spectacle that involves wild animals. The belief is that by starving animals or hitting them when they do not perform according to the “routine,” the animals will be more likely to perform on cue. This is known as negative reinforcement.

Horses, by nature, are prey animals who scare easily and will respond to negative reinforcement training – however, these animals are also incredibly intelligent and are more effectively taught via methods of positive reinforcement. By giving horses treats when they follow instructions or giving they will also learn without unnecessary pain or fear.

What I saw in the final show, was not a presentation of a happy animal that had learned to interact with their child through methods of mutual respect and care, rather it was quite the opposite. Each child demonstrated what they had learned and did a short ride on one of the horses around the indoor arena.  The horses were brought in and lined up.  They stood motionless as if frozen in time.  They waited for their turn, almost on autopilot, carried each child around the arena, just as they were made to do time after time.

I was thankful to see the week come to an end, but the faces of those gentle souls haunted me.  I spoke to the owners of the stable and was assured that their horses are not sent to auction and are only re-homed as a last resort.  I felt some level of comfort knowing this but still felt they deserved more – deserved to enjoy freedom and peace.

It is not unusual for riding stables to send their summer camp horses to auction at the end of the season.  In fact, it is more economical to reduce the number of horses to save on feed costs over the winter.  Then, pick up a few more horses from the auction, train them and have them ready for the next camp season.  The same pattern repeated over and over.  Some will lease horses from brokers and return them once the camps are over.  The majority of the broker-owned horses will end up in the slaughter pipeline.  Sadly, these types of stables are a reality, and being profit-driven, they have little regard for the welfare of the horses.  Since January of this year, nearly 35,000 horses have been slaughtered in Canada alone.  That is nearly 4,000 horses per month, about 65 percent of those killed are imported from the United States.  You can bet there were quite a few riding “school” horses included in those statistics.

Attend any local horse auction and you will come across the “well-broke” school horse standing in a crowded pen, awaiting their fate.  These horses have been passed from home to home, discarded when they no longer are fit enough to ride.  Sadly, there are nearly 150,000 unwanted horses in the United States alone, a large majority of which will end up heading for slaughter.  Horses used in children’s summer camps are no exception.  Some will pay the ultimate price once the season is over – sent to auction without a second thought.

If you intend on sending your child to a summer riding camp, make sure you do your research.  Do not be afraid to ask tough questions such as “what happens to the horses at the end of the season?”  If the answer is a trip to auction, walk away.

Do not support any establishment that neglects their horses. Although the experience may be a memorable one for your child, it may be the final performance for the camp horse.  Support organizations that work to rescue and rehabilitate unwanted horses.   There is a growing trend in compassionate camps for children as many sanctuaries are now offering educational programs.

Attend a local horse auction and witness first-hand what types of horses available, save a life if you are in the position to do so.  The more horses that can be saved from auction, the less number of horses that will end up with kill buyers and on dinner plates.

“If we could read the minds of animals we would find only truths.”