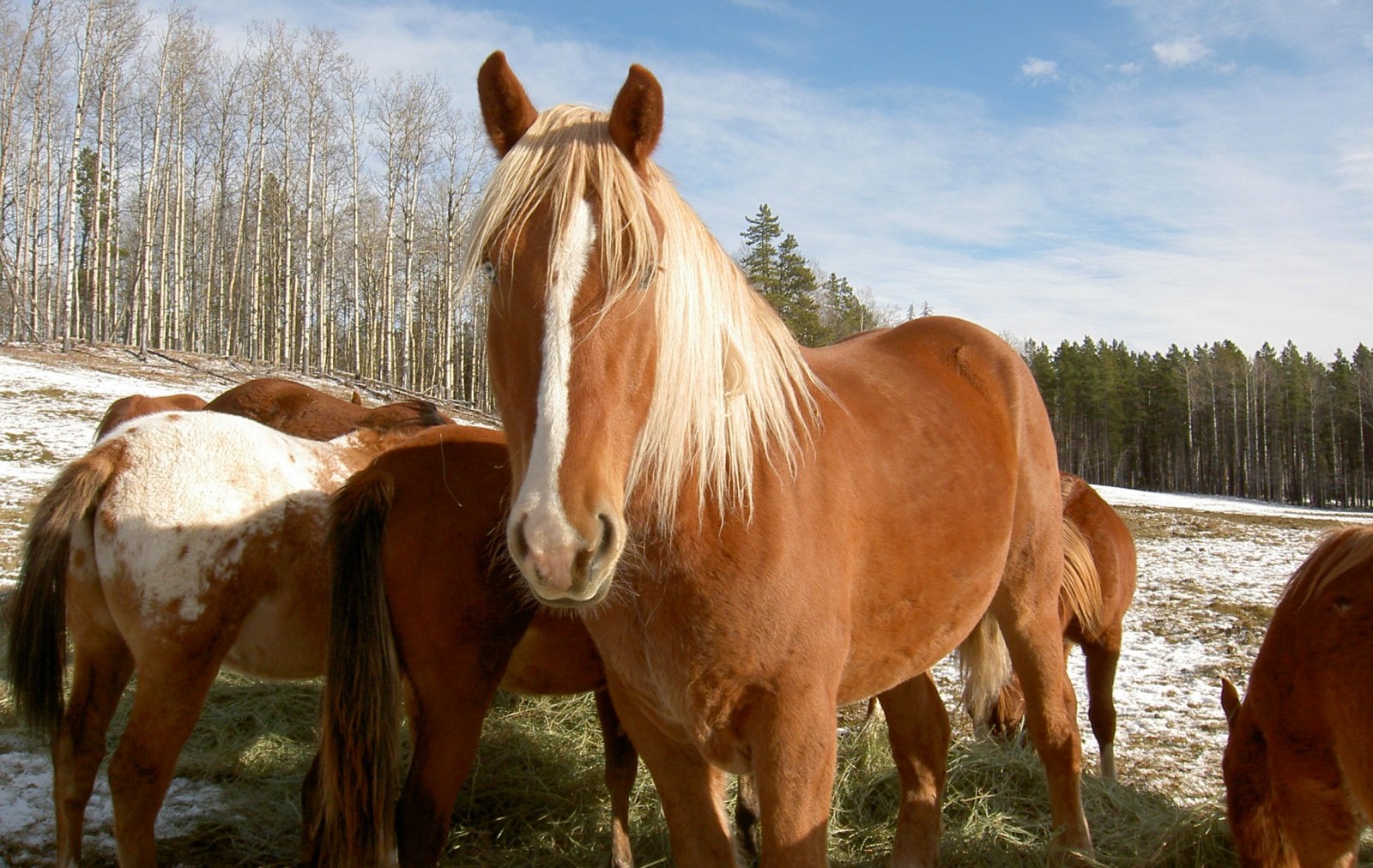 Identified only by the number on their auction tags, three horses stood in crowded kill pens – their pasts erased and their lives reduced to mere dollars and cents.  When no longer useful to their previous owners, they were sent to the auction house, thrown away like trash.  With countless numbers of horses going through auctions on a daily basis, they were passed by – forgotten.  The only interested bidders were those looking to make a profit by shipping them to the slaughter plant – individuals known as kill buyers.  For most in this situation, this is the end of the story.  For three Belgian draft horses, a second chance at life was just around the corner.

Auctions are the gateway to the slaughter pipeline, a dark and lucrative business with roots in the United States, Canada and Mexico.  Kill buyers frequently attend horse auctions, blending in with every other bidder in the room.  They do not discriminate – all ages; all breeds and all conditions can find themselves on a packed trailer heading to either Canada or Mexico.  It is estimated that nearly 100,000 horses are slaughtered on an annual basis for meat consumption.  The gentle giant draft horses, such as Belgians, are a large part of this industry.  In Canada, nearly 8,000 draft horses are shipped, alive, to Japan and slaughtered for meat.  With all of this cruelty, it is important to remember the fortunate ones – the ones that were saved thanks to caring and compassionate people. 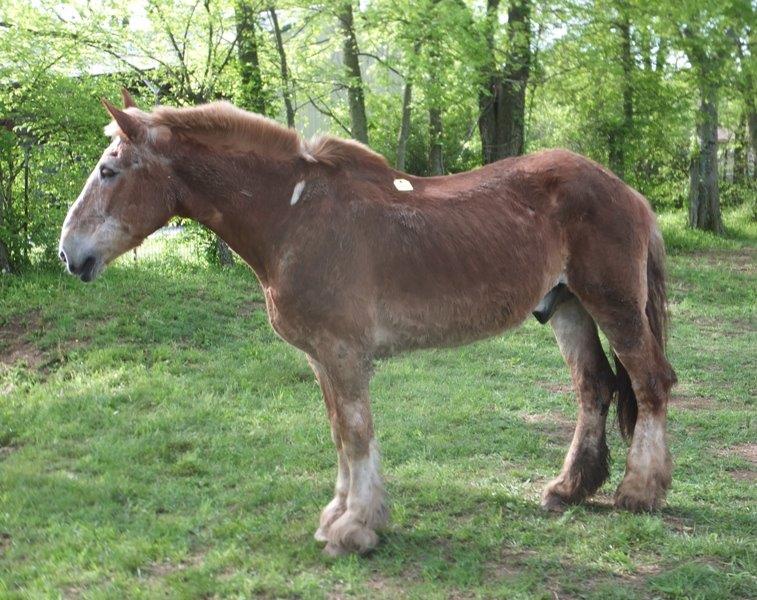 In May of 2013, an elderly Belgian horse stood in the kill pen at the New Holland auction in Pennsylvania.  His past unknown, his name replaced by a number, he had been let down.  Humanity had failed him.  Henry was estimated to be nearly 35 years old – a senior that deserved a dignified end. 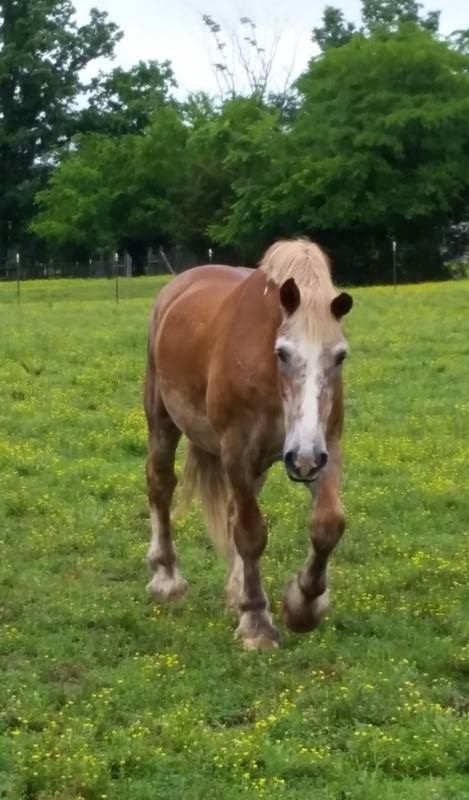 Thankfully, Henry’s path took a different turn when he was saved from the kill pen and brought to Ferrell Hollow Farm Senior Horse Sanctuary in Tennessee, USA.  He was in terrible shape – unbearably thin, worn out and filthy.   With a little kindness and compassion, Henry made a full recovery.  Today, he continues to do well despite common elderly conditions, which are easily managed.  He receives the best medical attention and requires a specialized diet but he is still going strong.  He is enjoying a graceful retirement, free from worry.  A fate every horse should have the privilege of experiencing. 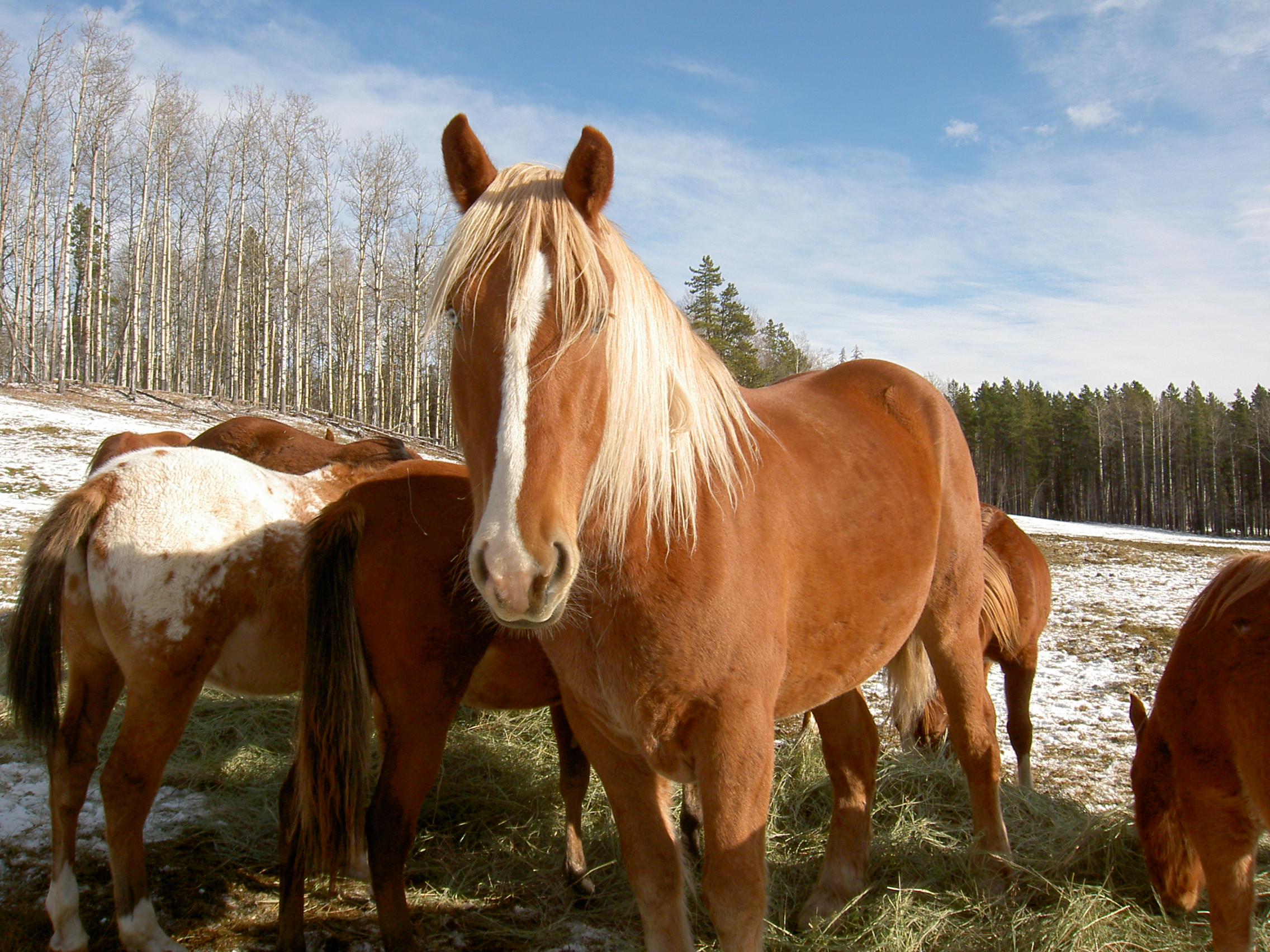 Joe found himself in a feedlot waiting to be shipped to the slaughter plant.   He was thin, neglected and elderly in appearance due to his poor condition.  It was obvious that his life had been a rough one, lacking in love and compassion.  Joe was one of the first horses saved by Bear Valley Rescue in Alberta, Canada, his life forever changed.  He was given a second chance. 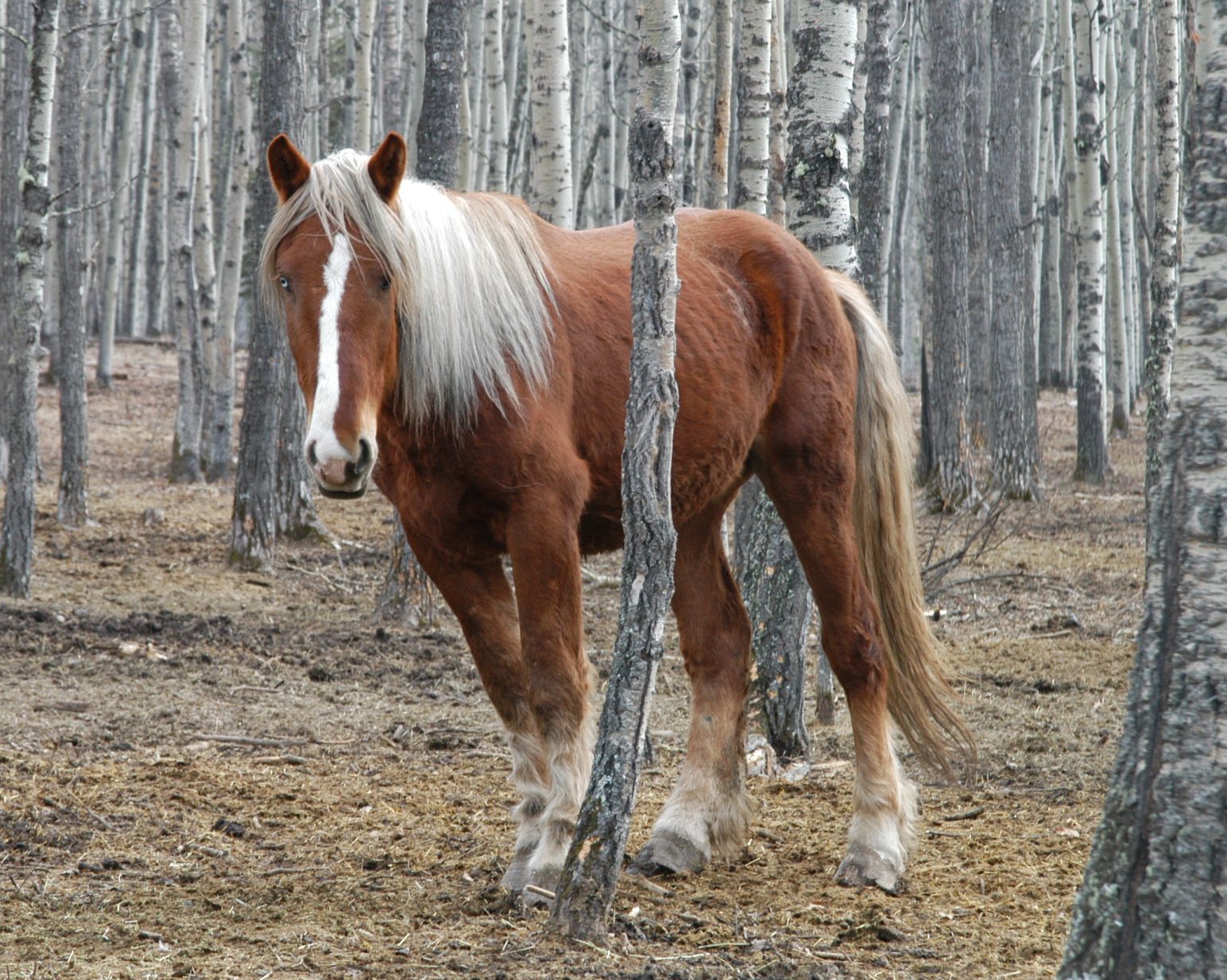 Soon after his arrival at Bear Valley, it was determined that Joe was in fact only 2 years old.  He was in extremely rough shape.  Multiple scars and evidence of past injuries were visible.   Over the next few years, he flourished.  Sadly, he also suffered from a severe heart condition.  Despite his illness, Joe lived for another 5 years – the best years of his life.  In the end, he was given a chance to be loved and protected – a life deserving of all horses. 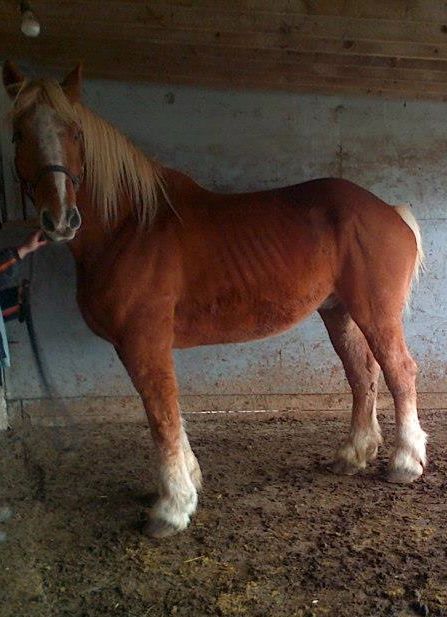 At 13 years old, Teddy had experienced a seemingly full but unknown life.  His past was a blank slate.  For whatever reason, he stood waiting to be loaded onto a trailer to the slaughter plant – scared and alone.  Teddy was pulled from the kill pen and brought to his new, forever home at Penny Lane Farm Sanctuary in Ontario, Canada.   He arrived nameless and neglected, a lost soul, but was soon given a new lease on life. 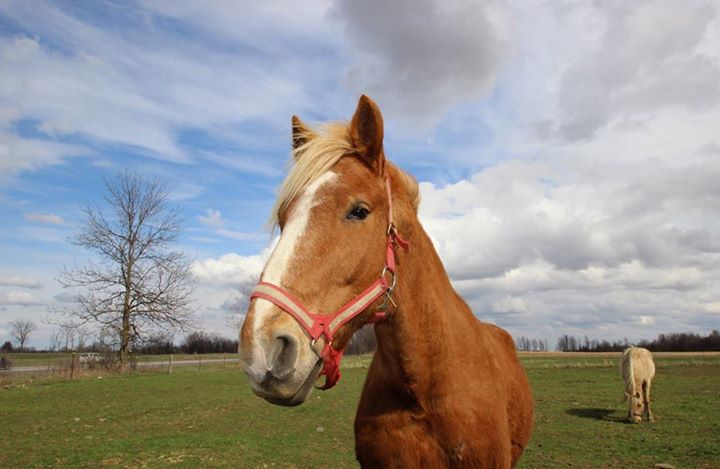 Today, Teddy is approximately 16 years old and thriving.  In October 2014, he had surgery to remove his right eye due to a painful cancerous tumor.  He has since made a full recovery and is completely healthy.  Teddy lives in peace now, free from a past of broken promises.  He will live out his life at the sanctuary, with his best friend Penny, knowing nothing but love and compassion.

Hope for the Future

Henry, Joe and Teddy are examples of successes in the battle against the cruel slaughter industry.  They are the lucky ones that were given a new start thanks to kind people.  You can make a difference – support your local equine rescues and sanctuaries.  Be a voice for the voiceless.