Cosmetics Animal Testing Has Been Banned in These Amazing Places 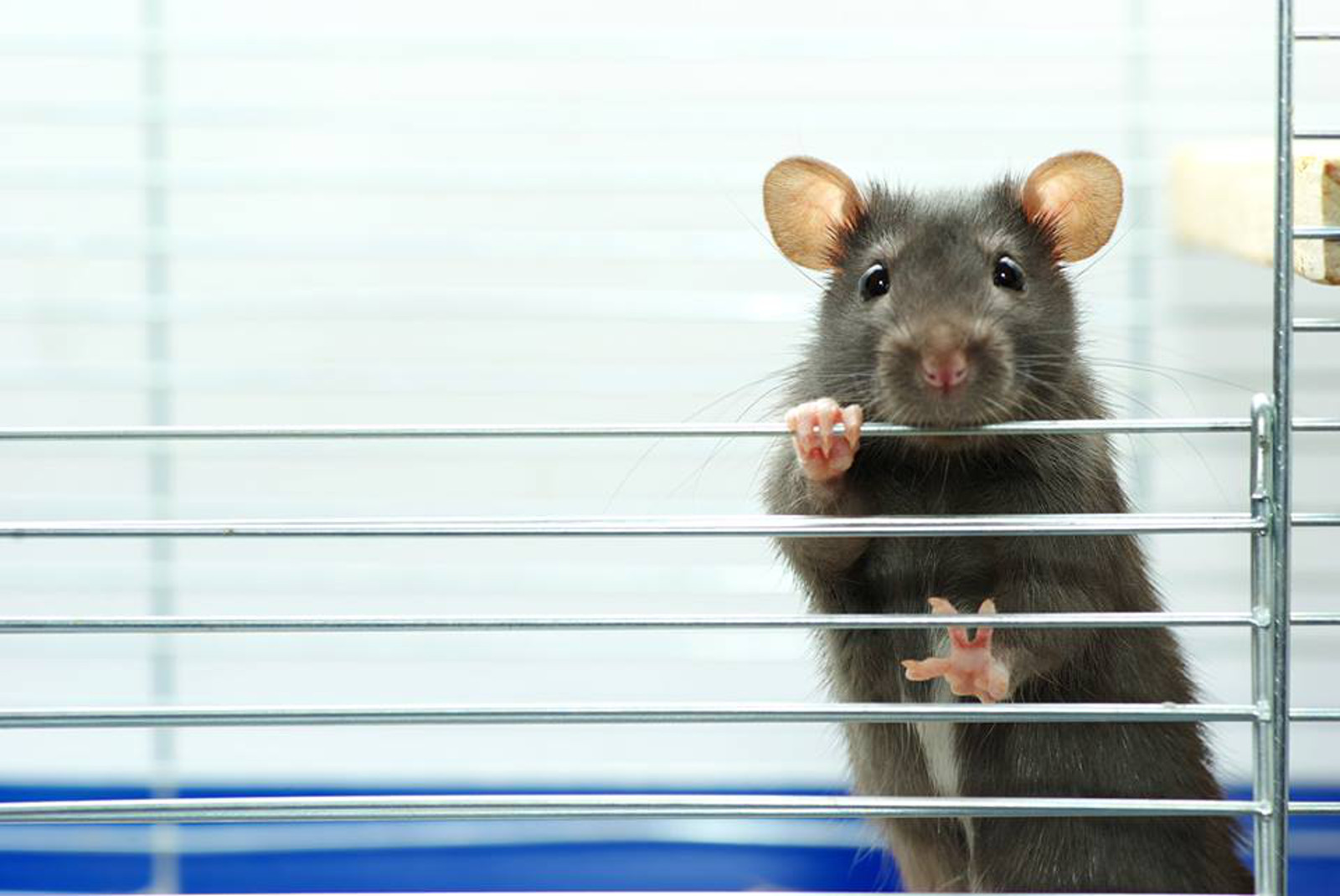 Cosmetics animal testing is a horribly cruel practice in which animals such as mice, rats, and most often rabbits, are subject to allergy tests in the mucous membranes such as eyes, nose and mouth. These chemicals can cause irritation, burning, and corrosion of the eyes and skin such as in the infamous Draize test. What’s more, 50 percent of all animals die in lethal dose tests.

These tests have shaky reliability, as humans react to chemicals very differently than the animals they are tested on.

Animals are seeing a great increase in the number of bans on abusive and cruel practices against them, with the latest being the circus bans sweeping across the world. An even more recent victory is in cosmetic testing on animals, which saw its first complete ban in 2013.

The EU, consisting of 28 member states, became the world’s first set of countries to ban cosmetics tested on animals. The EU also previously banned testing of finished animal products way back in 2004, and animal-tested ingredients were banned in 2008. According to the New York Times, on March 11, 2013 “European Union regulators announced a ban on the import and sale of cosmetics containing ingredients tested on animals and to pledge more efforts to push other parts of the world, like China, to accept alternatives.” These products, though banned from sale in the member countries, can still be sold outside the EU.

At the same time that the EU ban went into effect last year, Norway also announced a ban in their nation. According to the Oslo Times, “Pharmaceuticals are exempted from the new rules, including Botox, although some of them are used cosmetically.” However, as Julie Tesdal Håland of the Norwegian Food Safety Authority explains in the same article, cosmetics which have “already been legally tested on animals will not be taken off the market.”

Israel became the third country to ban “the import, marketing and sale of any cosmetics, toiletries or detergents whose manufacturing process involves animal testing,” according to the website, Israel and Stuff. The Knesset originally passed the law in 2010, but the new regulations took effect on Jan. 2, 2013.

India became the first Asian nation to ban animal testing for cosmetics. “The decision follows appeals from various quarters, including that from the National Advisory Council Chairperson Sonia Gandhi and campaigner for animal rights Maneka Gandhi, to prevent cruelty to animals,” according to The Hindu. PETA, India also campaigned campaigned for quite a while to end animal testing of household products and ingredients. The article also states that, “violation of the Drugs and Cosmetics Act by any person or corporate manager or owner is liable for punishment for a term which may extend from 3-10 years and shall also be liable to fine which could be Rs.500 to Rs.10,000, or with both.” To avoid loopholes in the ban, non-animal alternative tests were also made mandatory.

Congressman Jim Moran was applauded by the Humane Society of the United States (HSUS) for introducing “The Humane Cosmetics Act” which aims to “animal testing for cosmetics after a one year phase in and follow with a three year phase in period for a ban on the sale of any animal tested cosmetics,” according to Reuters. The HSUS reports that the bill is endorsed by them as well as by the Humane Society Legislative Fund, Humane Society International as well as members and stakeholders of companies such as LUSH Fresh Handmade Cosmetics, Jack Black, Biao skincare and Aubrey Organics. If you live in the U.S., be sure to sign this petition today urging your legislators to support and pass the Humane Cosmetics Act.

“Greens Senator Lee Rhiannon wants Australia to follow the lead of the European Union (EU) by banning the sale of cosmetics tested on animals,” according to ABC News. The senator will apparently be introducing a Private Senator’s Bill to Parliament to also ban the importation of cosmetics that have been tested on animals. If passed, the bill would ban the import of such cosmetics into Australia as well as testing within the country.

An animal charity called SAFE is leading the “Be Cruelty Free NZ” campaign together with the Humane Society International, to ban cosmetic testing on animals in New Zealand. “New Zealand’s Animal Welfare Act 1999 already imposes restrictions on animal testing, but there was no specific detail about cosmetics,” reports the International Business Times.  According to Humane Society International, this ban is now legally required to be considered due to amendments that are being proposed to the country’s animal welfare laws.