Could the Law be Evolving When it Comes to Animal Rights? 2 Chimps Take Steps Towards Personhood 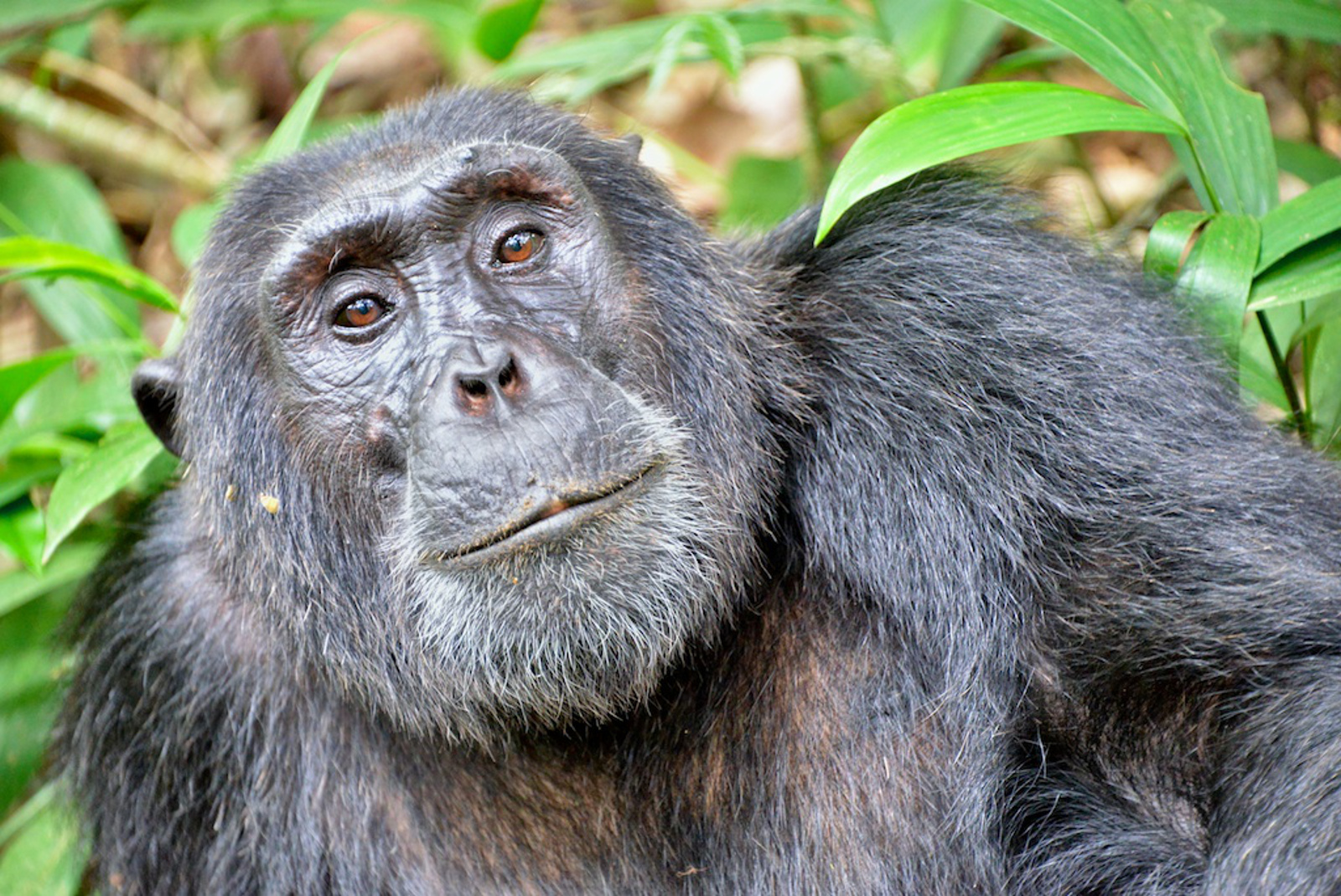 On April 20th, animal law made a historic leap forward with the case of two chimpanzees, Hercules and Leo, who are being held captive for use in experiments by Stony Brook University. Justice Barbara Jaffe of the New York State Supreme Court granted a writ of habeas corpus on behalf of the chimps. In doing so, the court implicitly ruled that the chimpanzees, as plaintiffs, were legal “persons” — under New York law only legal persons may have a writ of habeas corpus issued on their behalf.

Can a chimpanzee have legal rights of personhood? To be a legal person, one doesn’t need to be human. Under the law, a legal “person” includes corporations and even ships.

Breaking Down the Writ of Habeas Corpus

What does all this mean? A writ of habeas corpus – which means “bring out the body”— is a term regarding whether a person is being detained illegally. When a person is being illegally confined against their will, the law says they have to be freed. The Nonhuman Rights Project is arguing on behalf of Hercules and Leo in order to secure their release from an unlawful detainment in laboratory cages at the university. The university must now show that the chimps are not being illegally confined against their will, and justify their captivity.

In their petition, the Nonhuman Rights Project argued that chimpanzees should be granted the same protections as “persons” under habeas corpus because they show highly complex cognitive functions, including “capacity to suffer pain of imprisonment.” Thus, just as personhood should not be defined by skin color, it should also not be defined by species classification. This doesn’t mean that intelligent animals should have all the same rights as humans, but they should have the right to live their lives outside of cages. If they are released, Hercules and Leo will be sent to a wildlife sanctuary in Florida.

What’s Next for Hercules and Leo?

After the ruling was handed down last week, a spokesperson for Justice Jaffe stated that the ruling did not say a chimpanzee is a legal person, but rather that this order gives the chimpanzees, who are being represented by the Nonhuman Rights Project, an opportunity to argue their case in court. Essentially, the order shows that the court believes that chimpanzees could potentially be legal persons. Whether the court will actually give the chimpanzees the rights of a legal person is yet to be determined. Justice Jaffe removed the words “writ of habeas corpus” from the original order, so it is now an order to show cause. But this is essentially the same thing; the only difference is that the chimpanzees will not have to appear in court.

The case is moving forward. The court is scheduled to hear legal arguments between the parties on May 27th at a public hearing at the New York County Supreme Court. Eric Schneiderman, the New York state attorney general, will represent Stony Brook University, and Steve Wise, an attorney for the Nonhuman Rights Project, will represent Hercules and Leo.