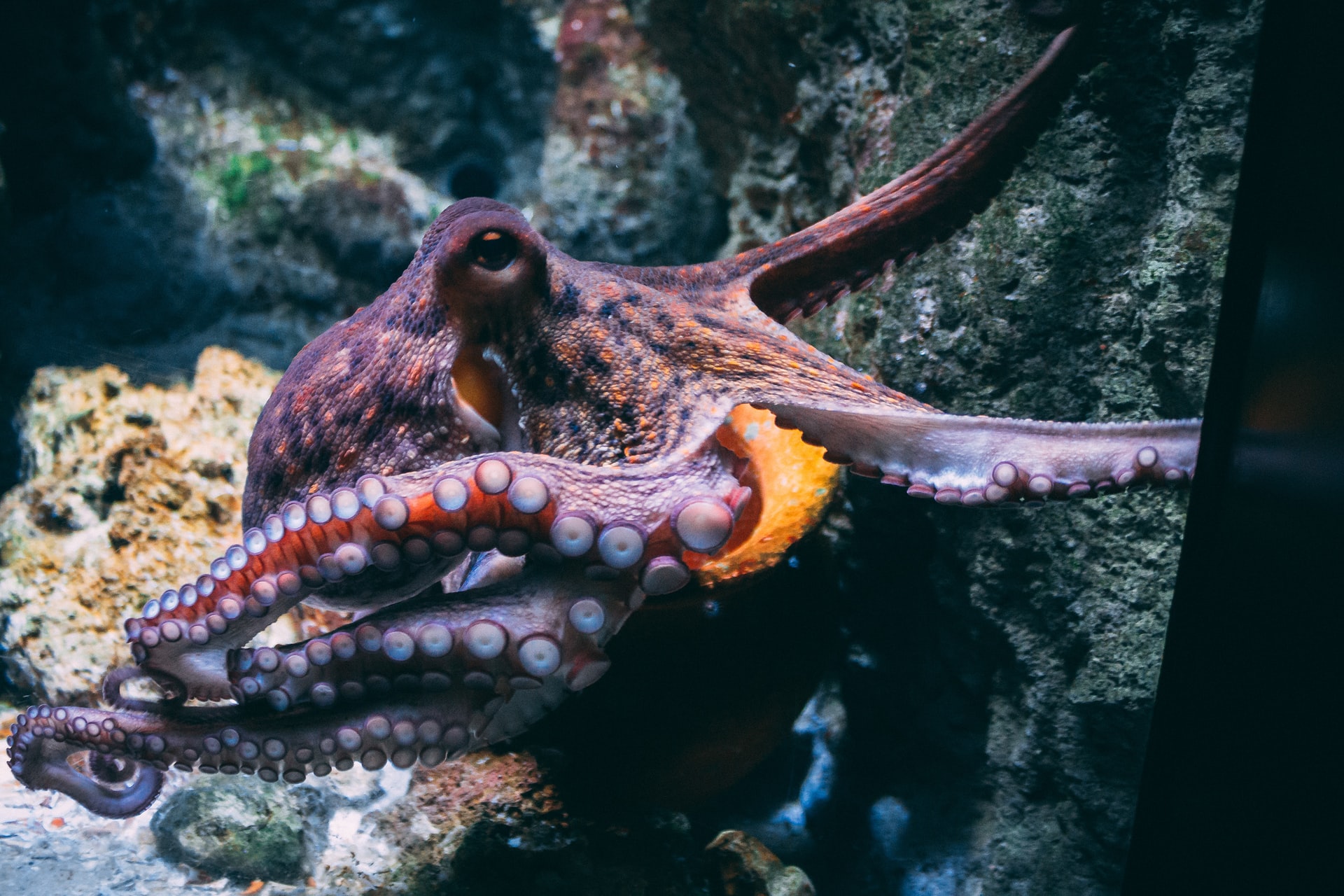 Update: Nueva Pescanova has invested $74 million into the farm.

News that the world’s first commercial octopus farm may be underway has scientists and conservationists shocked and outraged. Many argue that such intelligent and sentience creatures shouldn’t be commercially reared for food.

Stacey Tonkin, one of five aquarists at Bristol Aquarium, argues that octopuses should be protected as sentient beings, just as the recent UK law states. Octopuses are very socially aware. They can also feel pain, happiness, and a range of other emotions.

With octopus consumption going up, the demand has never been higher. An estimated 350,000 tons of octopus are caught each year. So far, breeding octopuses for consumption has been a far-off goal as it requires such precise circumstances.

The Spanish multinational, Nueva Pescanova seems to be the first to have cracked the code, however, and plans to start an octopus farm as soon as possible, in order to sell them in 2023.

Octopuses are one of the most highly studied marine creatures, as scientists have been fascinated by their remarkable intelligence and problem-solving skills. All of this research has clearly proven that these highly intelligent creatures could never be humanely kept in captivity or farmed.

Of course, all farmed animals are sentient beings and deserve to be treated as so. Many of the arguments against farming octopuses could easily be applied to other creatures that are cultivated for consumption. Pigs are also highly intelligent and bond with humans the same way a dog does. Cows are also very sensitive creatures with a bond to their calves.

There is no argument that can justify breeding animals primarily for the purpose of later slaughtering them – especially considering the torture they endure throughout their short lives on factory farms. No matter how you look at it, or what species is being talked about, it is cruel.