EU Plans to Phase Out the Use of Cages in Farming 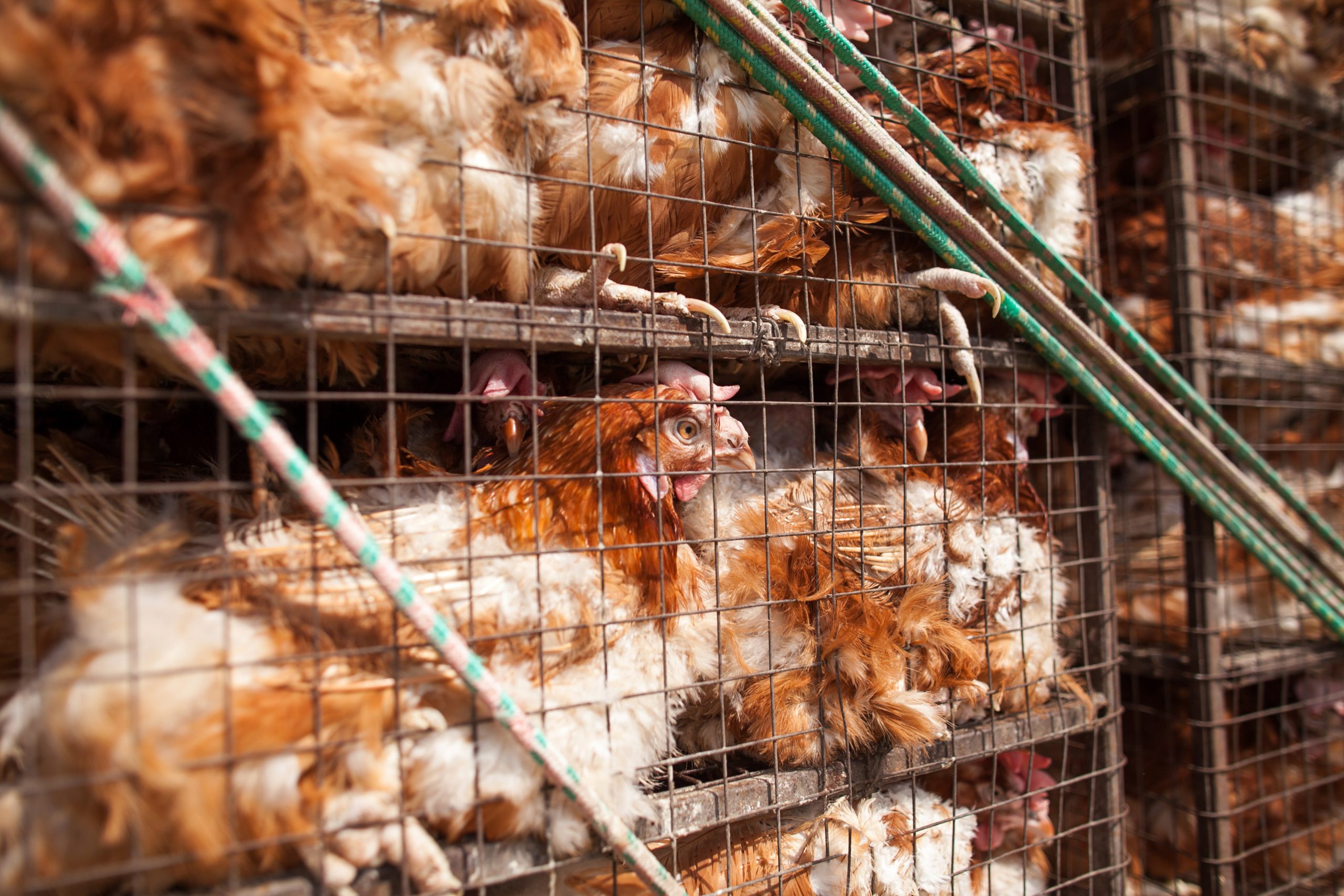 On June 30, the European Commission announced its intention to phase out caging farmed animals, according to BBC. They plan to propose legislation that adopts this change by 2023 and accomplish it by 2027. Farmers will receive subsidies to aid in the transition.

The Commission’s announcement comes after a petition calling for an end to caging farmed animals garnered over 1 million signatures. The petition, called End the Cage Age, was created by the End the Cage Age European Citizens’ Initiative (ECI), which includes around 170 organizations and began on September 11, 2018. The petition was officially submitted on October 2, 2020, with almost 1.4 million signatures. Now, they will maintain pressure on lawmakers to ensure that they follow through with these monumental animal welfare changes.

Every year, over 300 million farmed animals in the EU are confined to life in a cage. Fortunately, End the Cage Age says that the legislation will “prohibit the use of cages for hens, mother pigs, calves, rabbits, ducks, geese and other farmed animals.” According to Reuters, certain animals, like sows, hens, and calves, are protected under already existing EU caging rules. However, even so, hens can be in certain types of cages, called “furnished cages.” Other animals, such as rabbits, are almost always caged on farms.

Being confined to a cage can cause severe physical and psychological harm to farm animals. Cages are often cramped and unsanitary, denying animals the ability to move and perform natural behaviors. As a result, the animals suffer illnesses, injuries, and other health issues. Life in a cage, without any room to move or explore, is no life at all. It is cruel and inhumane to subject sentient beings to such an existence, but sadly, it is the norm. Thus, the soon-to-be proposed legislation will be revolutionary.

EU health commissioner Stella Kyriakides, supported the announcement, stating, “Animals are sentient beings and we have a moral, societal responsibility to ensure that on-farm conditions for animals reflect this.”

Olga Kikou, head of Compassion in World Farming EU, helped lead the initiative, and upon hearing the outcome, said “The long-awaited day has finally come!” She continued, “It feels like one of these moments in history when the tide is turning.”