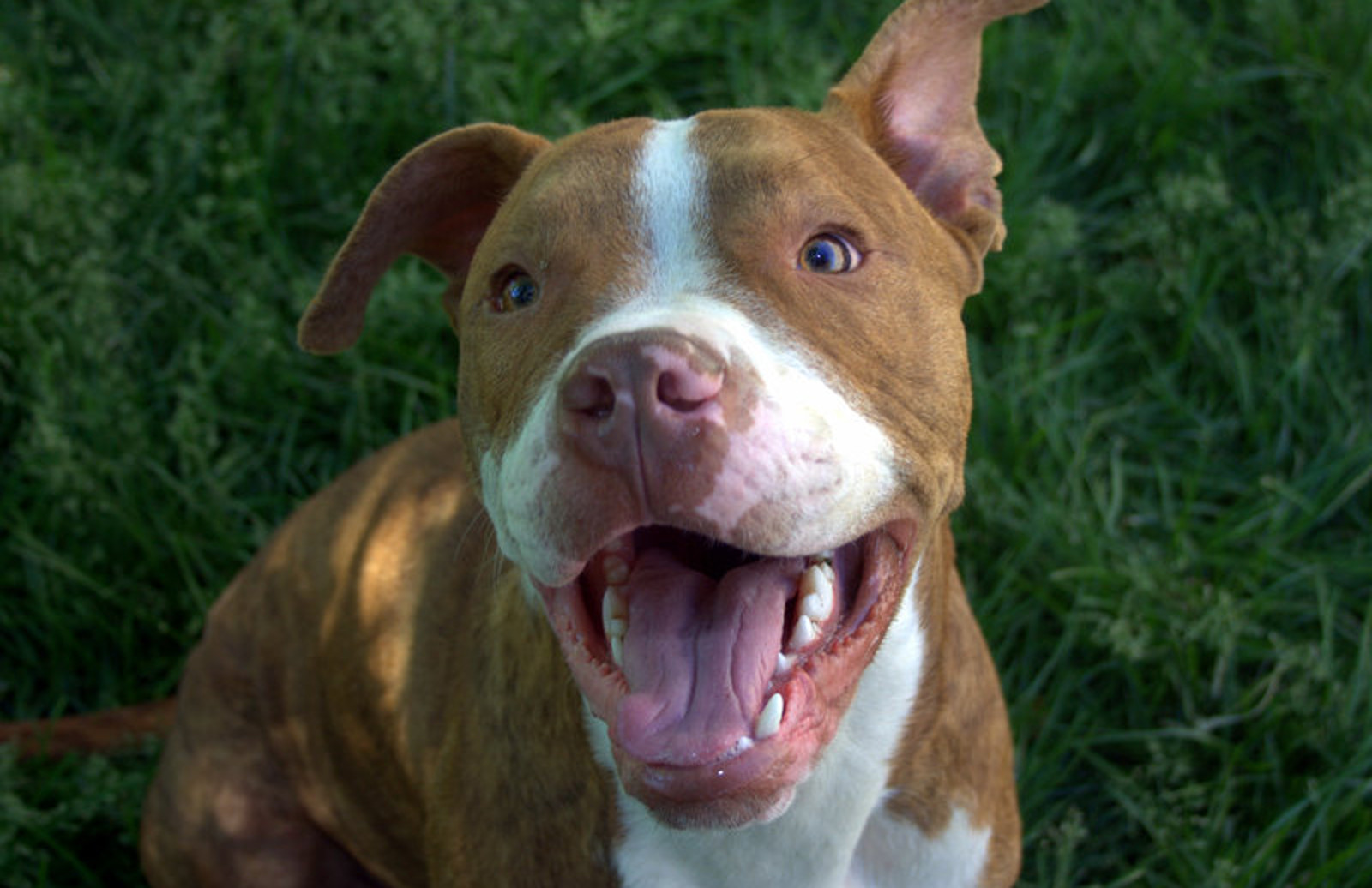 Regardless of the title you prefer, controversy is practically synonymous with the Pit Bull name.

It’s thought that descendants of the Pit Bull were trained in Europe as bull-baiting dogs in the 1800s, but by the 1930s, Pit Bulls were admired here in the U.S. for their friendly and trustworthy nature. During this time, the Pit Bull was one of America’s sweethearts, featured in advertisements and by the sides of celebrities and politicians alike. Sadly, by the time dog fighting made a comeback in the 1980s, the perception of this once idolized breed changed drastically.

In the late 1980s and early 1990s, breed specific legislation (BSL) that prohibited families from keeping Pit Bulls (due to their “inherently aggressive and dangerous nature“) passed in Denver and Cincinnati. During this time, law enforcement went door-to-door and physically removed family pets that had never had any prior incidents. If the guardians weren’t able to find a third party that resided outside of the city, the dogs were euthanized.

For years, Pit Bull guardians and advocates have fought BSL and attempted to clear the stigma that has followed Pits relentlessly. These discriminatory laws, however, continue to plague the breed leading to extremely high euthanasia rates across the U.S. Thousands of family pets have been euthanized due to BSL; today, there are at least 700 cities that have passed some level of BSL.

These attempts to ban and regulate select breeds are incredibly ineffective and ignore a much larger problem. There is no evidence that banning breeds has any impact on the number of violent incidents related to the breed. Further, extensive research from the National Canine Research Council found that abuse, mismanagement or neglect by the dog’s guardian are leading factors in dog bite incidents, not the dogs “inherent” nature. Aggression in any breed can to some degree be hereditary, but the environment in which the dog is reared also plays an important role. Perhaps, instead of placing blame on the dogs, we need to first look into passing tighter legislation surrounding animal abuse, animal neglect and dog fighting.

It is far past time that we put negative myths about Pit Bulls to rest. Check out these 5 common myths and share them with everyone you know! No dog should have to suffer because of our ignorance.

Part of the reason that people fear Pit Bulls is the myth that they can lock their jaws when they bite. The concern is that if a Pit Bull were to bite a person, it would be near impossible to get the dog off, leading to fatal injuries.

Contrary to popular belief, there is no evidence to suggest that Pit Bulls can lock their jaws once they’ve gotten a hold of something. Although some critics dispute that the Pit Bull can be trained to “not let go” and act in an aggressive manner, they cannot “lock” their jaws. In fact, according to top veterinarians, no dog breed is capable of locking their jaw. 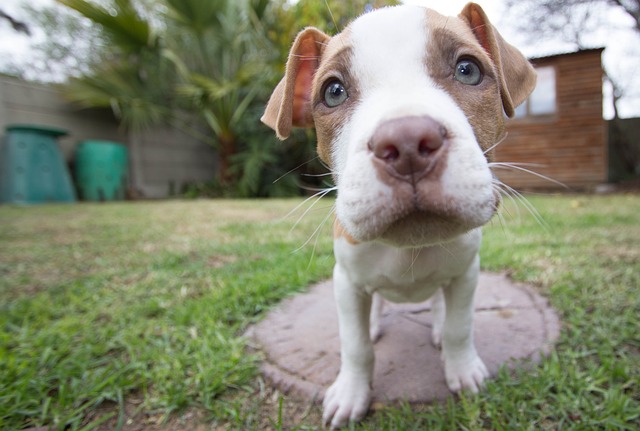 2. Pit Bulls Have the Strongest Bite Force of Any Breed

A dog’s bite force is often determined by several factors. Dr. Brady Barr of National Geographic tested the bite force of the American Pit Bull terrier, the German Shepherd, and the Rottweiler and found that the Pit Bull actually had the least bite force of the three. Despite dozens of statistics published yearly by various sources citing the Pit Bull breed as the leading cause of bites in the country, these reports are often unreliable. There is no evidence to show that Pit Bulls actually bite people more than any other breed. 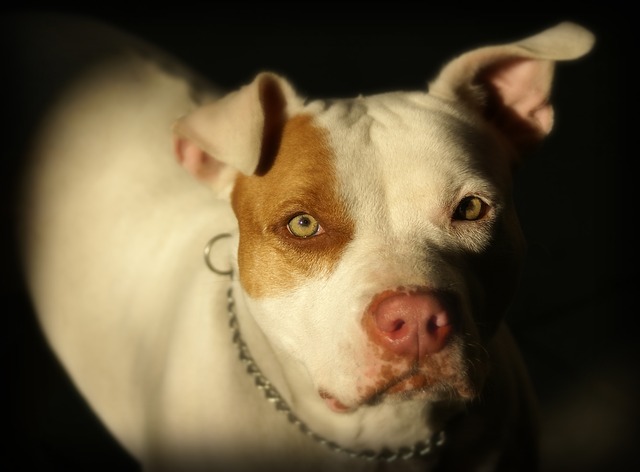 3. Pit Bulls can “Turn” on Their Guardians Without Warning

Pit Bulls that are raised in loving and stable environments have the ability to be just as successful as any other dog. On the other hand, a dog that is raised in an abusive or unstable environment will certainly be more inclined to display acts of aggression; this does not mean that a Pit Bull is more like to “turn” on their guardian more than any other dog, however.

More importantly, many dogs will display behavioral signs signifying the potential for aggression prior to the attack, Pit Bulls included. These behaviors may vary and can at times be subtle or misinterpreted, but they are displayed nonetheless.

There is no measure that indicates Pit Bulls are inherently aggressive; those that do display aggressive behaviors are often victims of abusive owners who have trained them to act in this way. When a dog does suffer from some form of aggression, options are available. There are many groups that are successful in rehabilitating dogs and when owners are willing to put in the effort and work with the trainers, those dogs can make wonderful loving pets. As Sam Basso simply states, “Almost all forms of aggression can be controlled through training and supervision. If this wasn’t so, then we couldn’t use dogs to do police work.” 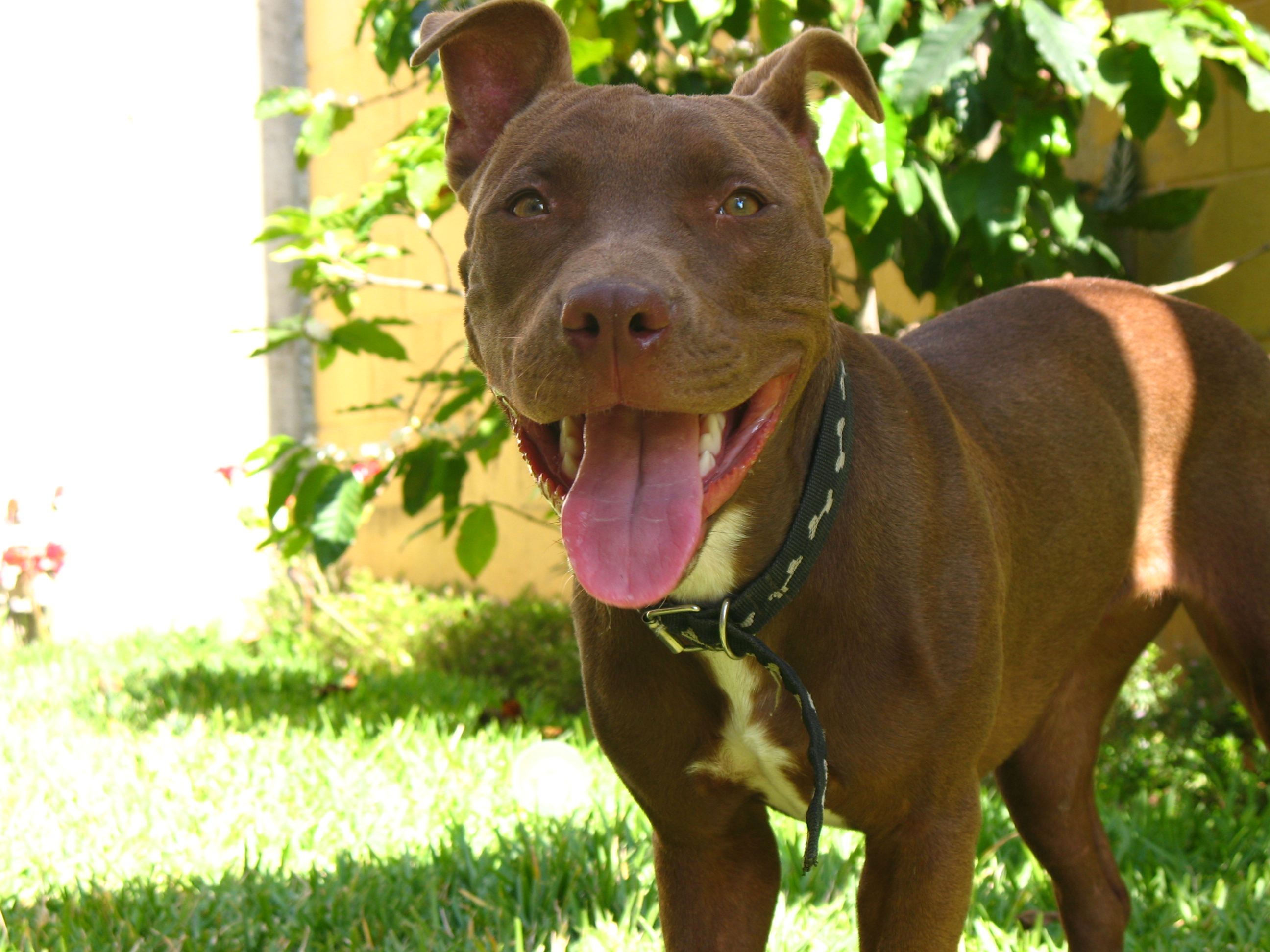 4. Pit Bulls are the Most Dangerous Breed

It’s estimated that there are 70 million homeless dogs and cats in the United States, with only six to eight million surrendered to shelters every year. Of those six to eight million, one in four animals surrendered to shelters is a Pit Bull, likely because these dogs are falsely listed as “world’s most dangerous breed” by a number of unreliable media outlets. These groups often assert that Pit Bulls are responsible for more bite-related fatalities than any other breed. However, the American Veterinary Medical Association has publicly stated that it isn’t possible to calculate accurate bite rates for breeds, “[because] mixed breeds are commonly described as purebreds … [and] the actual number of bites that occur in a community is not known … if they did not result in serious injury.”

Although Pit Bulls have been responsible for attacks on humans and animals, other breeds like the Chow Chow, Husky, Doberman, German Shepherd and Rottweiler have also been implicated in similar attacks. The difference is that the media tends to sensationalize Pit Bulls more frequently, likely to play off existing tensions/fears regarding these dogs. 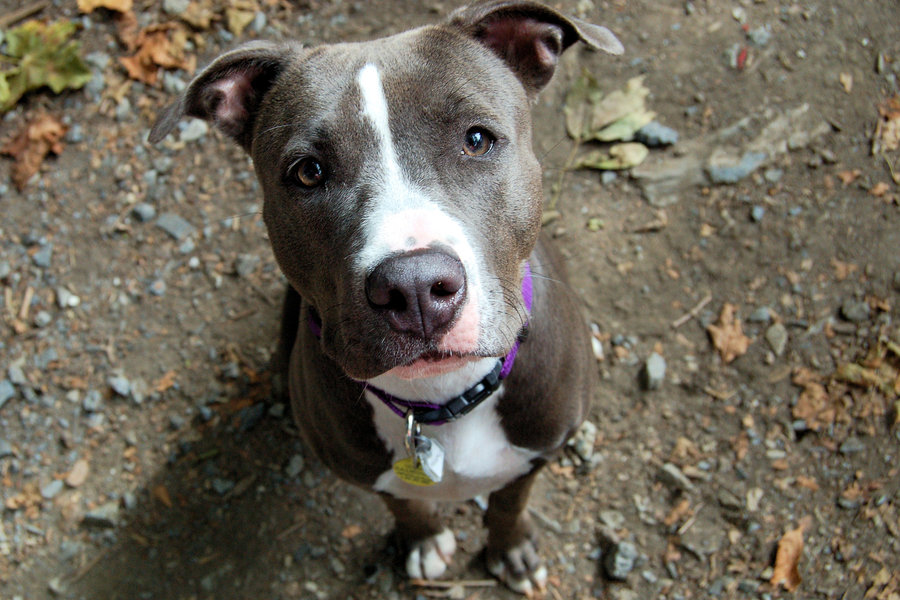 5. Pit Bulls Aren’t Good With Kids or Other Animals

Pit Bulls who are properly socialized and confident are fully capable of cohabitating peacefully with children and other animals – as with every other dog breed. There is no evidence to suggest that Pit Bulls are simply not good with children because of their breed. In fact, Pit Bull’s are historically known for being “nanny” dogs due to their loyalty and gentleness around children. The American Temperament Testing Society (ATTS) tested over 122 different dog breeds to evaluate their aggression, skittishness, and ability to differentiate between threatening and non-threatening humans. The Pit Bull was awarded a score of 86 percent out of 100 for good temperament, making them the second most tolerant breed after Golden Retrievers.

With that being said, precaution should always be taken when allowing a child to interact with a dog, regardless of the breed. 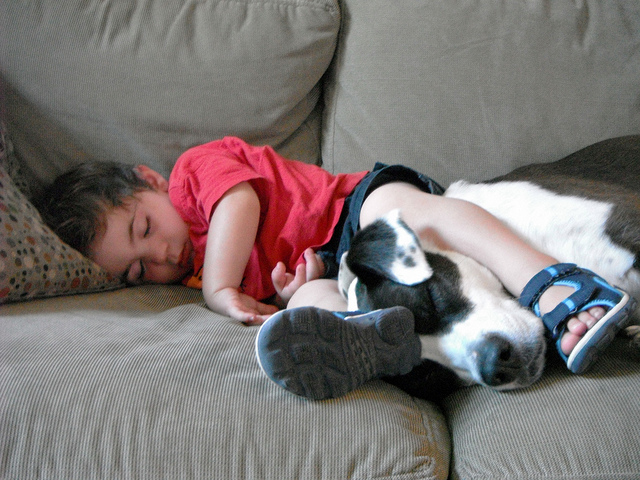