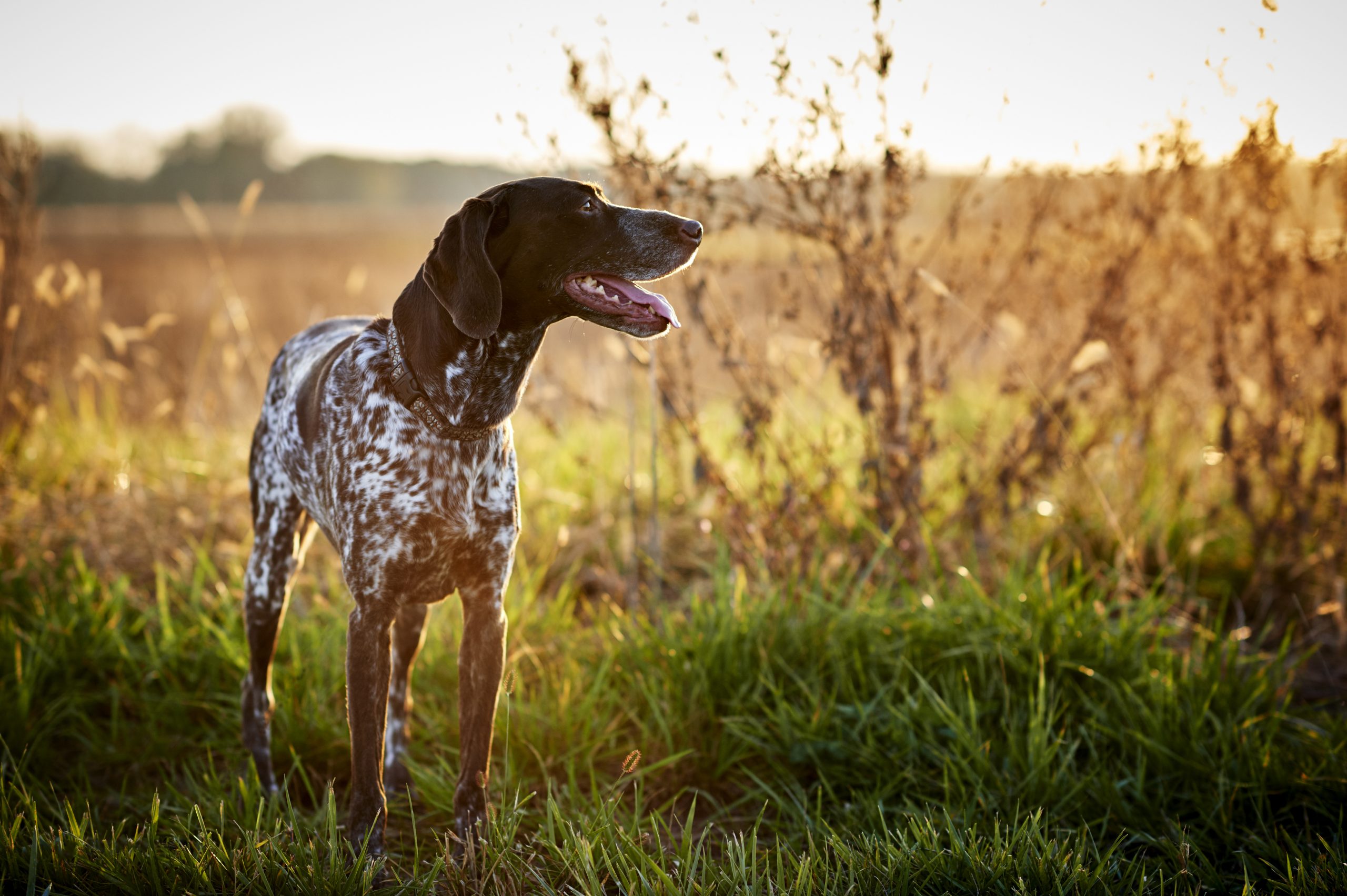 A Boston news crew saves the day! Cambridge Police tweeted about an incident where a 13-month old dog was stolen from a vehicle. The police department showed photos of the incident, as well as of the German shorthaired pointer.

7NEWS crew members went to the scene of the crime to report the issue and soon saw a man walking Titus, the stolen dog, WHDH shared. News crews stopped the man, Kyle Gariepy, who alleged it was a “misunderstanding,” and said the dog was a dog he was supposed to be walking.

#ICYMI: I HAD to repost this story told by the lovely @MeganAlexander of @InsideEdition ! It aired last night after #7News at 6pm! pic.twitter.com/KvW176Q6xQ

Titus’ owner, Greg Siesczkiewicz told 7NEWS, “I’m just glad that the person came back and I’m just glad that you guys were there. If anyone ever sees this who question the value of media, social media, broadcast media, this proves it.”

WHDH reported Gariepy was arrested and charged with larceny of more than $1,200 and also charged with breaking and entering a vehicle to commit a felony.