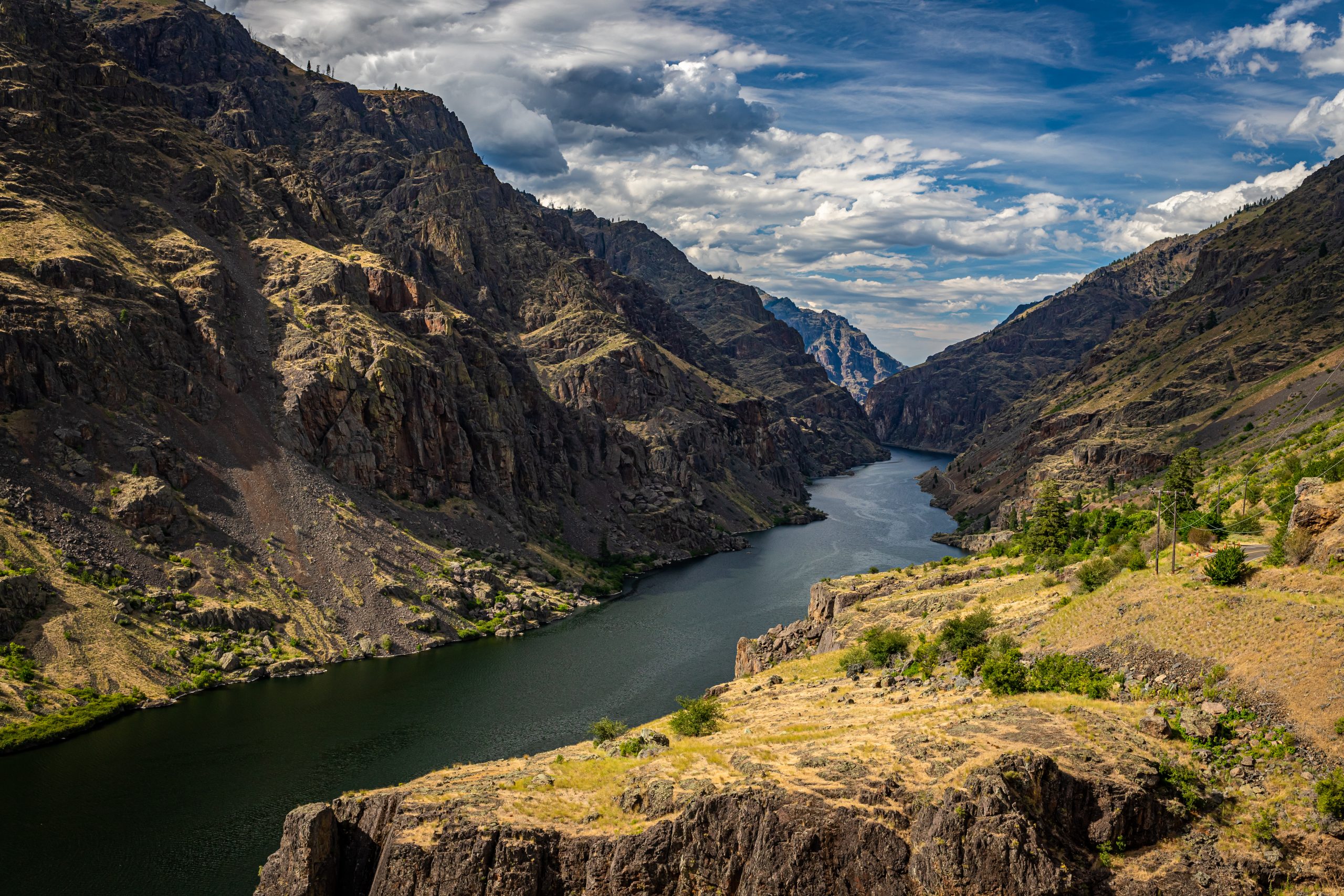 Idaho State Police (ISP) found a man and woman inside a truck that was dangling nose down off the side of a bridge balanced over a 100-foot drop into a 250-foot deep gorge. The truck was kept hanging by “safety chains” attached to a camper trailer that stayed on the bridge.

ISP spokeswoman Lynn Hightower said crews were able to rappel down and safely harness each passenger. Two small dogs were rescued alongside the humans. “It was terrifying,” Hightower said. “It was definitely a heroic rescue from everybody that was out there, and thankfully, they’re all fine.”

Witnesses to the scene shared the truck appeared to lose control shortly before crashing into the right side barrier before sliding over the guardrail and tipping over the bridge.

“A rescue like this takes a lot of quick thinking and action but this is what they train for,” Hightower said. “That training just paid off today, and two people are alive because of the hours and hours of training that these emergency responders do.”