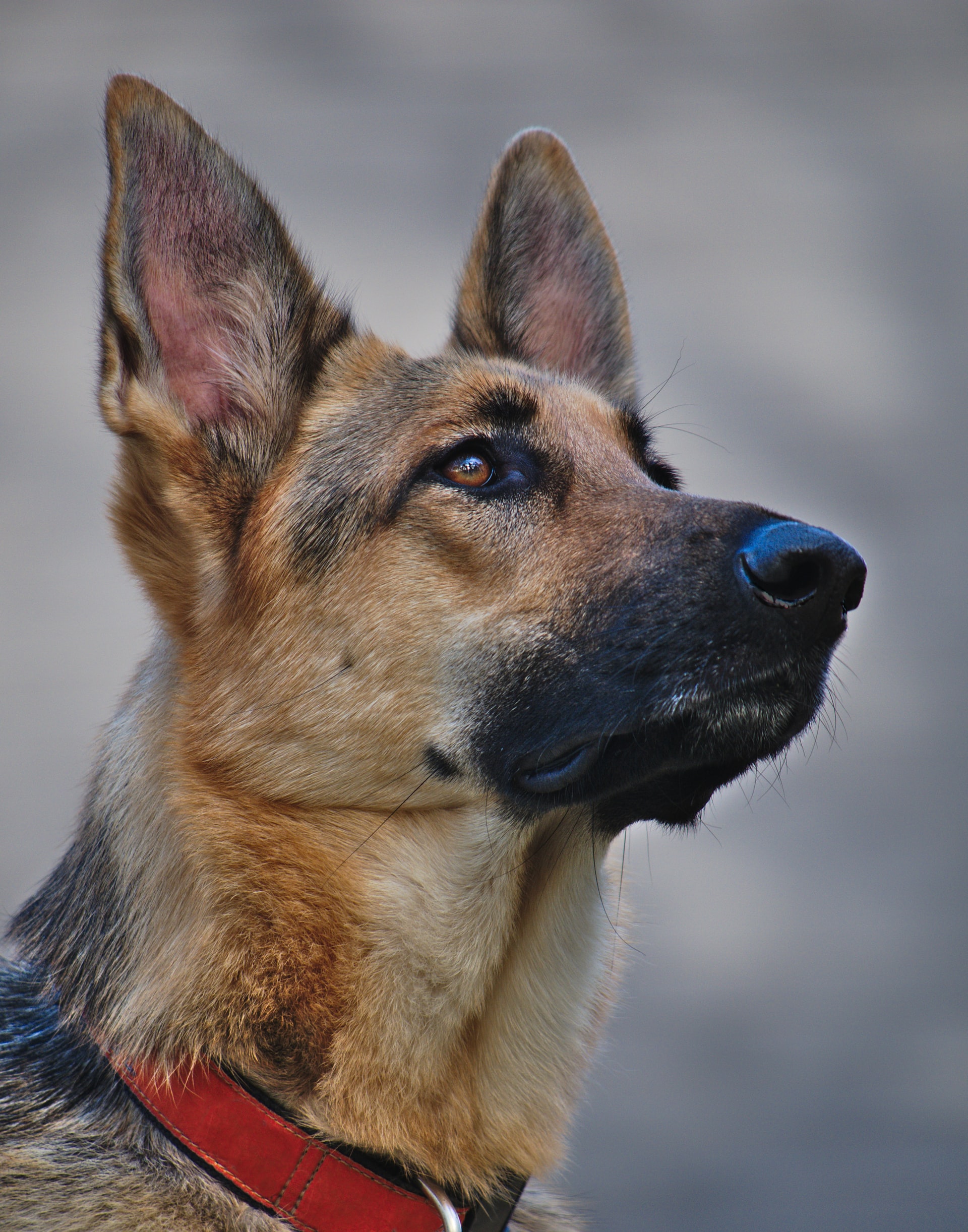 On December 20th, President Biden announced to the world that he had gotten a new dog, a purebred German Shepherd named Commander. The dog was a birthday gift from Biden’s brother and sister-in-law.

When Biden first entered the White House he brought his two dogs with him, Major and Champ. Major was the first rescue dog to ever enter the White House.

Shortly after, Champ passed away and was given a loving tribute. After that, Major was sent away from the White House for a few months to undergo additional training after several biting incidents.

Recently, the Biden family has announced that the 2-year-old German Shepherd would move in with family friends rather than returning to the White House.

Michael LaRosa, a spokesman for the First Lady, said, “After consulting with dog trainers, animal behaviorists, and veterinarians, the First Family has decided to follow the experts’ collective recommendation that it would be safest for Major to live in a quieter environment with family friends. This is not in reaction to any new or specific incident, but rather a decision reached after several months of deliberation as a family and discussions with experts.”

They have also announced that next year they plan to bring a rescue cat to the White House as a second pet.