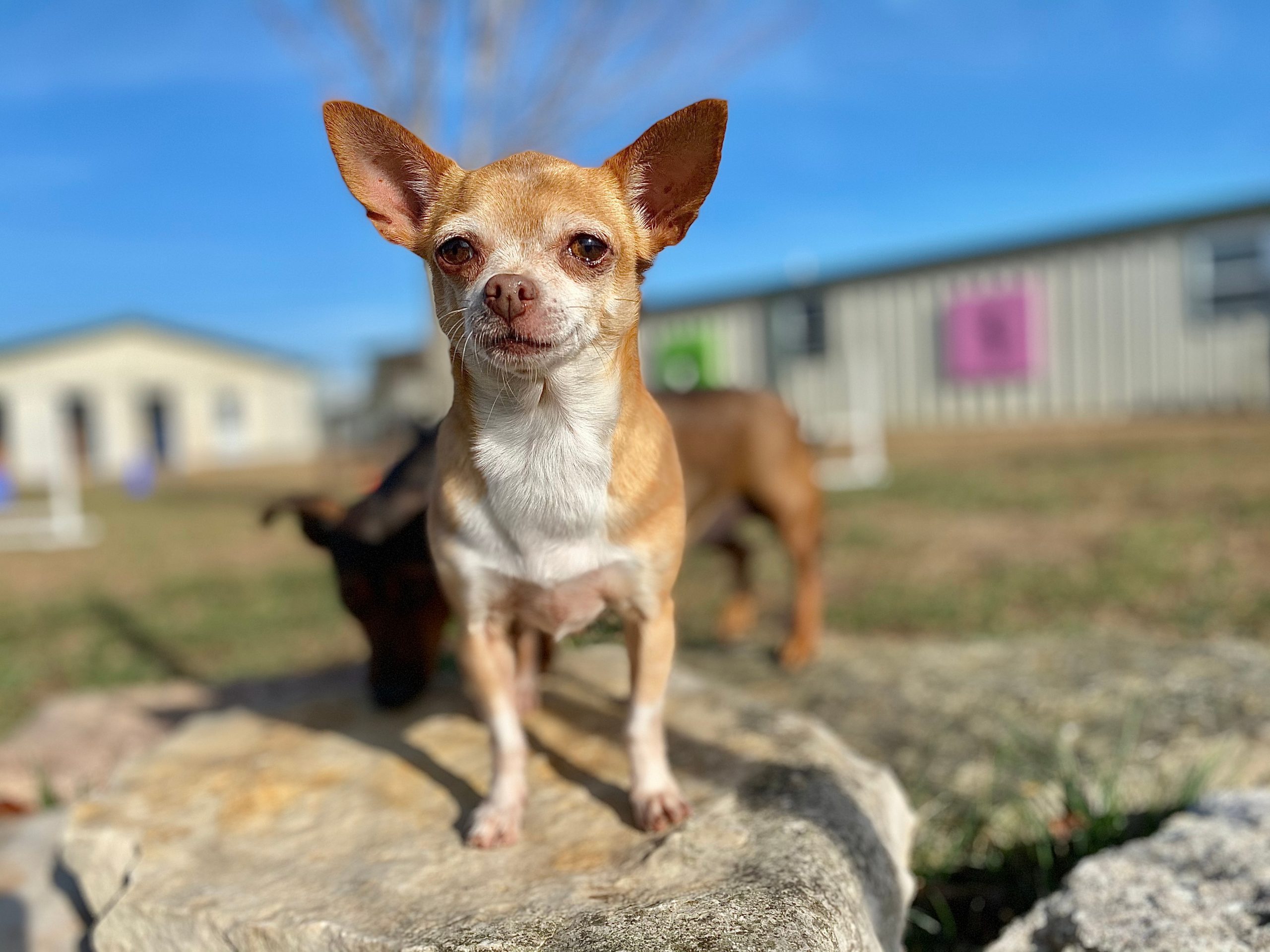 A Chihuahua that needs a home after being fostered has gone viral, thanks to the clever post by his foster mother. Tyfanee Fortuna’s Facebook post about Prancer was well received for its honest nature.

“OK, I’ve tried,” the post begins, “I’ve tried for the last several months to post this dog for adoption and make him sound…palatable. The problem is, he’s just not. There’s not a very big market for neurotic, man hating, animal hating, children hating dogs that look like gremlins.”

Fortuna is fostering Prancer for Second Chance Pet Adoption League in New Jersey. “Every day we live in the grips of the demonic Chihuahua hellscape he has created in our home,” the post shared, explaining Prancer’s adjustment to the foster home, “Prancer came to me obese, wearing a cashmere sweater, with a bacon egg n cheese stuffed in his crate with him. I was excited to see him come out of his shell and become a real dog,” Fortuna wrote, “I am convinced at this point he is not a real dog, but more like a vessel for a traumatized Victorian child that now haunts our home.”

But Fortuna paints Prancer as a worthy companion, for the right owner. Apart from being “loyal beyond belief, “He likes to go for car rides, he is housebroken, he knows a few basic commands, he is quiet and non destructive when left alone at home, and even though we call him bologna face he is kind of cute to look at. He also “smiles” when he is excited.”

The post has worked its magic and the adoption agency is getting a lot of inquiries about Prancer. Second Chance Pet Adoption League representative named Stephanie told HuffPost in an email, “We are getting a lot of inquires from all over the country but focused on finding him the exact right situation to set him up for success. We need the adopter to be able to meet him in person, maybe a couple of times to bond with him and make sure we are able to help support his adjustment.”

Second Chance Pet Adoption League also shared on their website that they have a lot of other pets available for adoption.